Since 2016, CEITEC Nano have been the largest cleanrooms nanocenter in the Czech Republic, enabling advanced and nanotechnology materials research to internal and external users from academia and industry. From the very beginning, Michal Urbánek, who is now its leader, was also at the beginning of the building of this core facility. 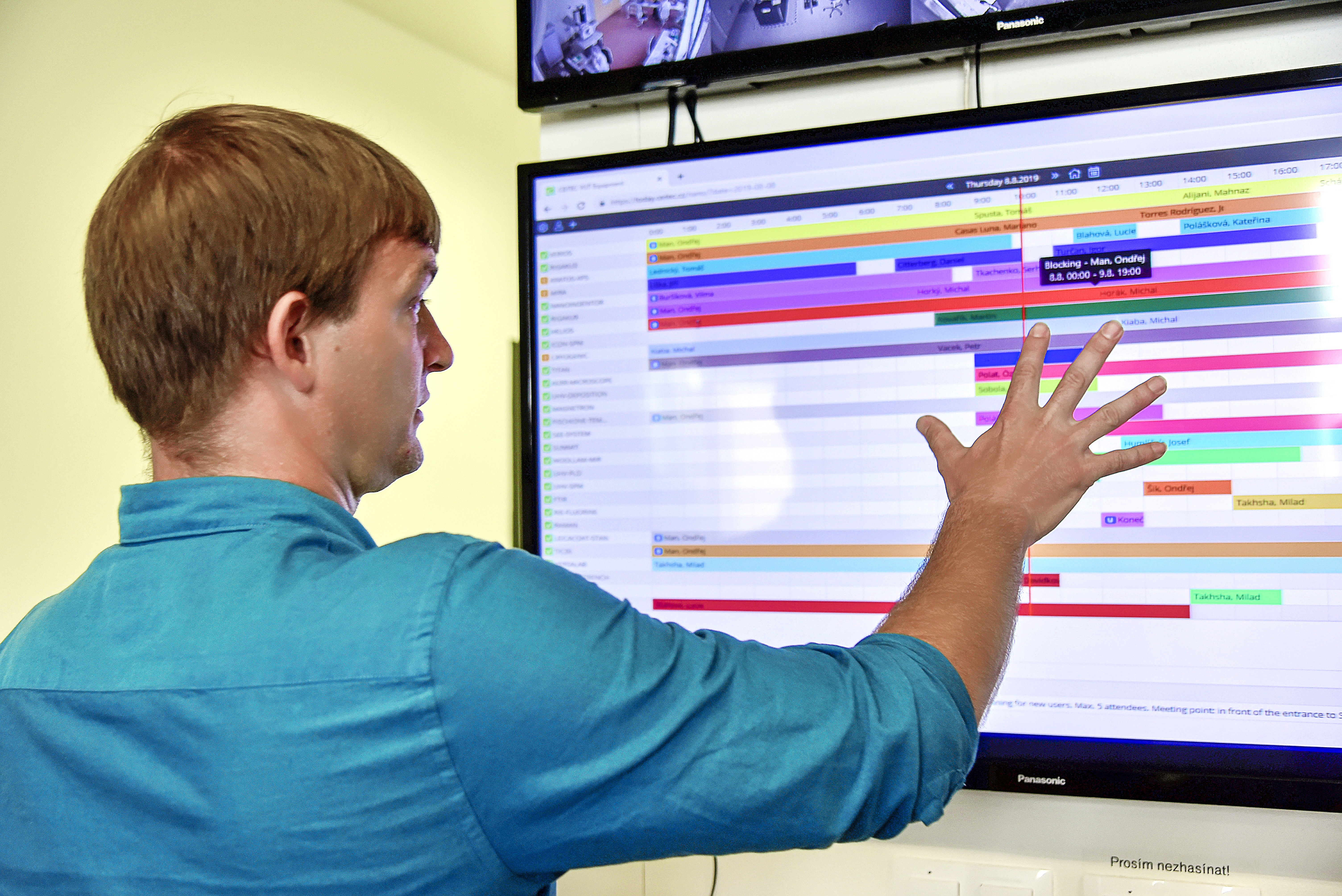 The laboratories are part of the national research infrastructure of the Ministry of Education, which also largely finances them. “In return, the Ministry demands that we have as many users as possible in the most diverse spectrum. Both students and scientists from all over the world can enter the laboratory under the same conditions, ” says Michal Urbánek, adding that the Brno address is a great advantage for students of local universities because they can use the laboratory more comfortably. The workplace is also unique in the wider scale of the Central European region - around 30 percent of users come from outside the Czech Republic and Slovakia. “They are about 23 nationalities, Austria, Poland, Hungary and even Germany are the most represented, we had one Mexican, and they fly regularly from England. Perhaps the most curious was a user from Ethiopia who found us on the Internet, got a scholarship and spent three months here,” says the head of the laboratory. The laboratory itself is divided into four parts: a nanofabrication laboratory, where nanostructures and nanocomponents are primarily produced, a nanocharacterization laboratory, where the samples are examined, a structural analysis laboratory focusing on material structure research, and a 3D tomography mapping in the computer tomography laboratory and components. When Michal Urbánek leads us to the clean rooms of the first two laboratories, we stop in the corridor at the planning board.

“Each authorized user can book a certain period of time in advance for one of our 80 devices over the Internet. We are here 24 hours a day, seven days a week, ” Urbánek explains, adding: “Some of our equipment is extremely busy, so we had to introduce a special mode - in regular working hours, users can only book the machine twice, and if they want to work more often, must come after 5pm. ”

Cleanroom laboratories are characterized by controlled air quality. "This is mainly to prevent nanoobjects from falling dust particles that are larger than the particles we produce or research here," explains the CEITEC Nano leader. “In cleanrooms, there is a higher pressure than in the surrounding area, which creates drafts, so when dust particles are present in the hallway, they will not get into the laboratory due to overpressure.” such as electrical, optical, or magnetic. “A typical example of what we can produce here is, for example, a silicon wafer chip or sensor that is connected to a standard integrated circuit housing with gold wires. The point is that we not only produce nanoobjects here, but if we want to explore them, we have to be able to connect them with the outside world, with normally large devices, and this is called micro-contacting, ” says Michal Urbánek.

What makes CEITEC Nano laboratories unique? "It is not so much a device as the fact that we have a large number of cutting-edge instruments together to form a complete technological and analytical range, so scientists can do research at almost 100 percent in one place without having to leave," says the head of the workplace. “The laboratory costs us fifty million crowns a year, investment in instruments is about 800 million crowns. We get 27 million a year from the Ministry of Education, with additional resources coming from our own projects and fees from users, which make about six million crowns. ” Of the Brno faculties, the most of users are from CEITEC BUT, other BUT faculties are also represented, from Masaryk University it is primarily CEITEC MU and the Faculty of Science.

This interest, however, does not fully exploit the enormous potential for modern research and development that CEITEC Nano labs represent. This is also due to the fact that the academic community is not yet fully acquainted with these possibilities. Therefore, in autumn, the laboratory is preparing an information event within BUT that could improve this situation.

“We would like to raise students' awareness that they can come to the laboratory, but at the same time we want to be sure that they will use the laboratory for a clear research purpose,” emphasizes Michal Urbánek. If student wants to use this equipment, he must first contact his supervisor, who must have an overview of the possibilities that this core facility offers. For each student his / her supervisor must pay a contribution of 30,000 CZK per year. This amount is very symbolic compared to the laboratory's capabilities and equipment and will not cover even 10 percent of the laboratory's actual operating costs. Here the comparison with other similar workplaces in the world, where similar approach is more expensive, will stand out.

“In addition, every registered user can take a visitor with him, who can walk in the lab and watch experiments. For example, a doctoral student can bring in a bachelor who has an idea of whether it pays to visit the lab. It is our priority to have as few bureaucratic obstacles as possible, so we are able to give serious candidates access within five days, ” concludes CEITEC Nano Leader.

For more information about CEITEC Nano visit their website or virtual lab tour. 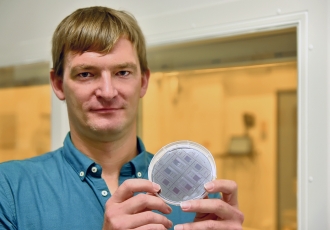 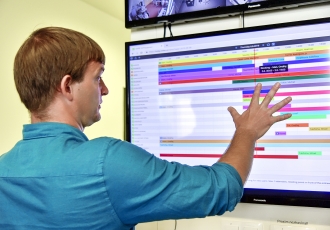