The CEITEC Nano Research Infrastructure provides its users with comprehensive facilities for state-of-the-art nanotechnology research and advanced materials, which are often unique in Europe. Additionally, users are facilitated by the fact that laboratories operate on the principle of so-called open access. As in last year and in the year before, they had the opportunity to meet at the end of November, to elect members of the user committee and to participate in the competition for the best microscope image. 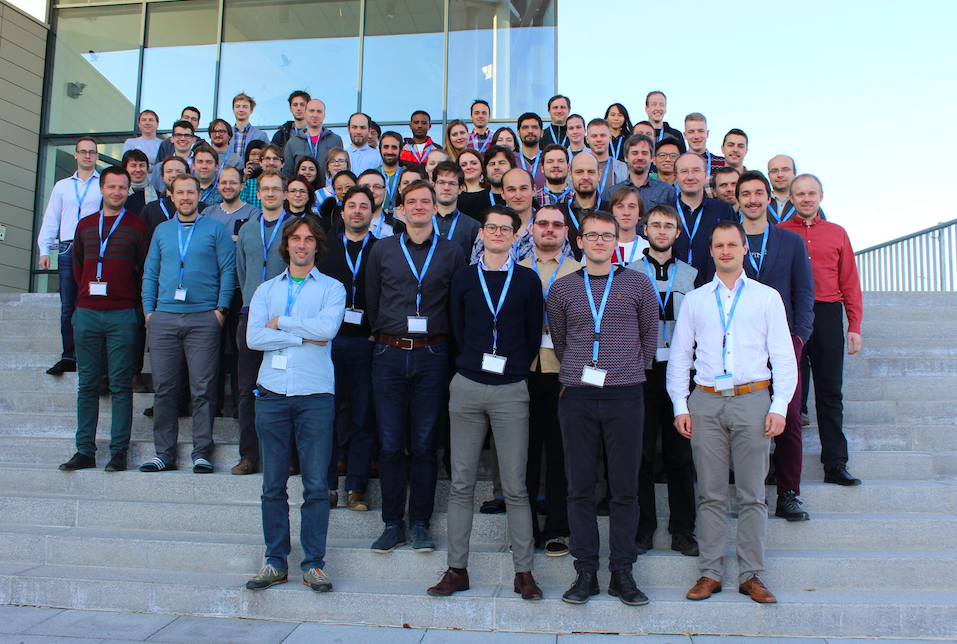 Each year, research infrastructure with more than 70 unique devices located on 2000 square meters of cleanroom laboratories will be used by more than 300 academics and high-tech scientists to spend over 70,000 hours of measurement. Most of the users use the lab equipment alone after training, and approximately one quarter of users have their samples measured by CEITEC Nano experts.

The third meeting was opened by their head Michal Urbánek, followed by lectures by Jan Kunc from Charles University on epitaxial graphene and Pavel Procházka from CEITEC on molecular dynamics. As part of the entire meeting, the selection of the best scientific poster and the microscopic image was also out of the choice of the new user committee. You can see the winning microscopic images below in the photogallery.