Experts from CEITEC Masaryk University (MU) want to expand the testing possibilities and simplify the testing process for the presence of the SARS-CoV-2 virus. The researchers received financial support of CZK 1.7 million from the Technology Agency of the Czech Republic (TACR) for the development of a new methodology, which could enable a faster analysis of samples from people suspected of having the COVID-19 disease. 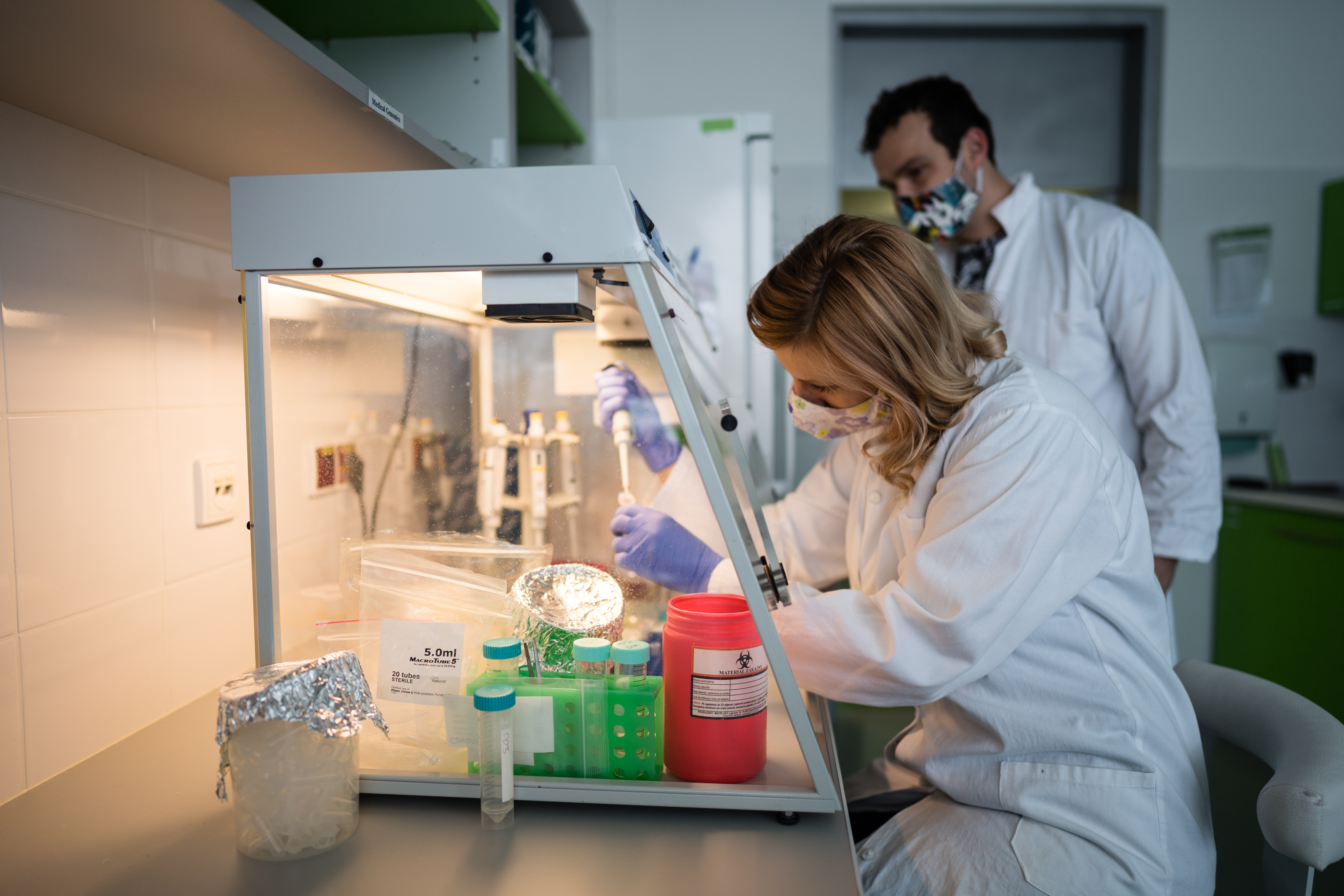 During the next eight next months, scientists from the Genomics Core Facility at CEITEC Masaryk University want to validate the possibilities of a method called RT-LAMP, which can detect the presence of genetic information of a specific virus or other microorganism in a particular sample. "The advantage of this method is that it is not require such high purity of the input sample. We will also investigate whether it will be possible to skip the isolation phase of the genetic information of the virus, which takes a long time in the currently used PCR method," said Filip Pardy, a member of the research team.

Another advantage of the RT-LAMP method is that it is less complex in terms of its instrumentation and necessary expertise of those performing the testing. Experts from CEITEC MU want to examine various testing possibilities using this method. They hope that this kit will be usable even outside of the laboratory, such as in sampling vehicles, which will shorten the waiting time for the test result to about an hour.

The team started working on the new type of testing in March 2020, when CEITEC MU offered the capacity of its laboratories and staff to help with testing people suspected of having the coronavirus. "The RT-LAMP method has been used for the past approximately 20 years to detect a number of viral diseases in humans and animals. In some countries, there are test kits that are based on this method, available also for COVID-19. However, they are not available in the Czech Republic, therefore, we would like to develop a test kit that could be later produced and marketed by a commercial company," added Filip Pardy.

CEITEC scientists have already made some progress, in selecting a set of primers necessary to detect a particular virus in the sample. Primers are short sections of DNA that are complementary to a selected section of the genetic information of the virus that is sought after. Primers "enter" a given section of genetic information and begin to copy it. This allows the scientists to determine whether the virus is contained in the sample. If nothing is copied, the virus is not present in the sample. However, everything needs to be further examined, improved, and simplified to make this new test kit interesting, even for industrial partners, so it can best serve the wider public.

In this special call from the Technology Agency of the Czech Republic focused on the Proof of Concept projects to verify whether the proposed technologies are applicable in practice, a total of four projects from Masaryk University were successful, and received a combined total support of CZK 4.1 million. The call was announced in March and was aimed directly at projects planning to help prevent the spread of the new coronavirus. 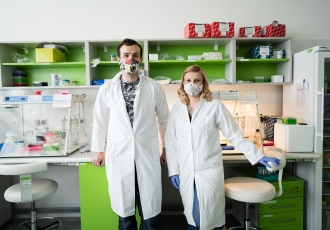 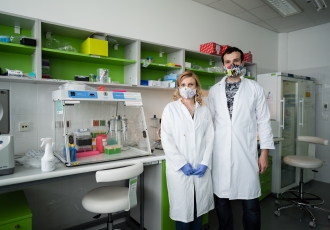 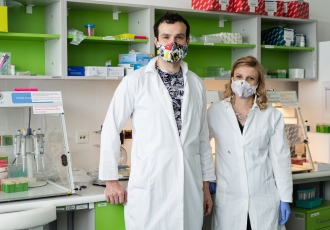