Significant progress in physics, chemistry or medicine. Petr Neugebauer and his team presented a unique device at CEITEC BUT that changes the principle of electron paramagnetic resonance measurement. They built the device themselves.

Brno is not a newcomer in magnetic resonance spectroscopy field. In 1960 Josef Dadok assembled the first spectrometer in Czechoslovakia. His legacy was one of the reasons why Petr Neugebauer returned from abroad to CEITEC in Brno. He wants to construct a spectrometer for which he received a prestigious EUR 2 million grant from the European Research Council.

His idea is revolutionary, because it reverses paramagnetic resonance, which so far largely operates on the principle of variable magnetic field at invariant frequencies. He proposed a method that works the other way around, in a fixed magnetic field with rapid frequency change, which, in addition to the spectra received, will also reveal relaxation times of various materials that are currently unknown. This method makes measurement faster, more complex and more accurate. They believe that scientific knowledge will move where today's established methods cannot reach. 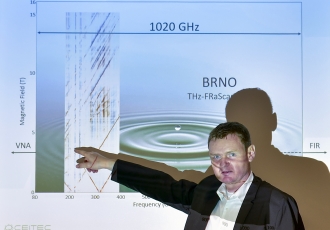 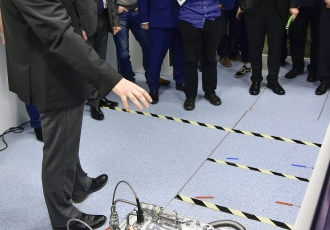 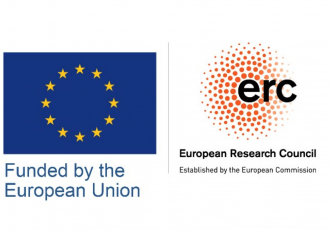