Experts from the Fabrication and Characterisation of Nanostructures team from CEITEC BUT took part in exciting collaborative research. Together with their colleagues from the USA and Hong Kong they studied a  special material – vanadium dioxide (VO2) – and possibilities how to use it for fabrication of optical metasurfaces on a large scale. 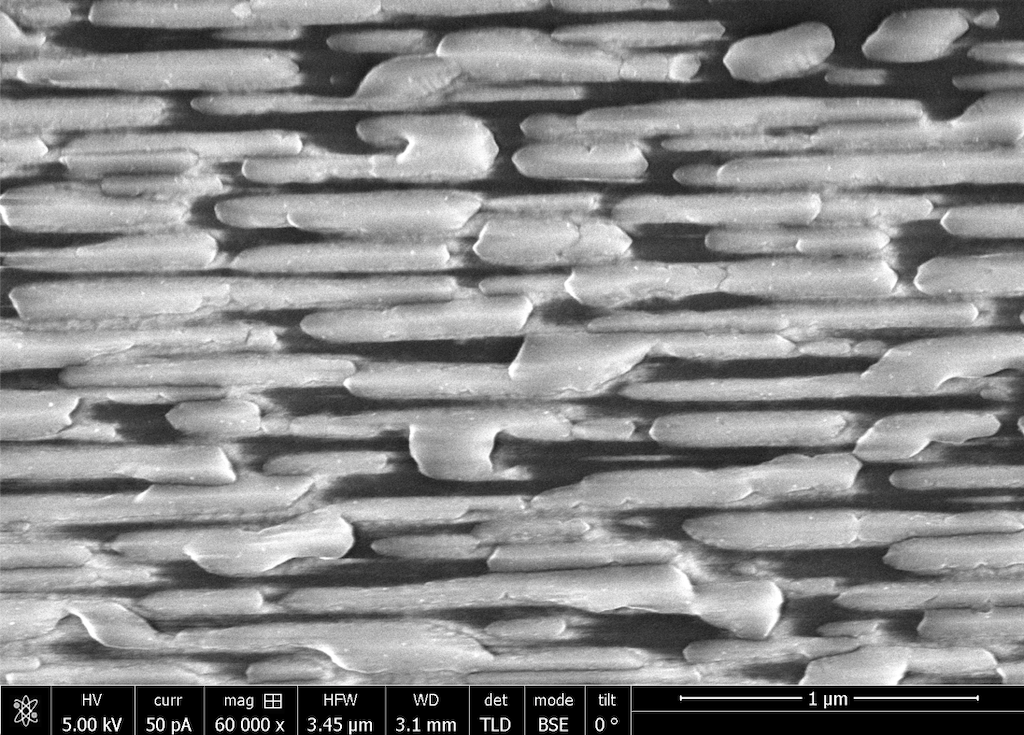 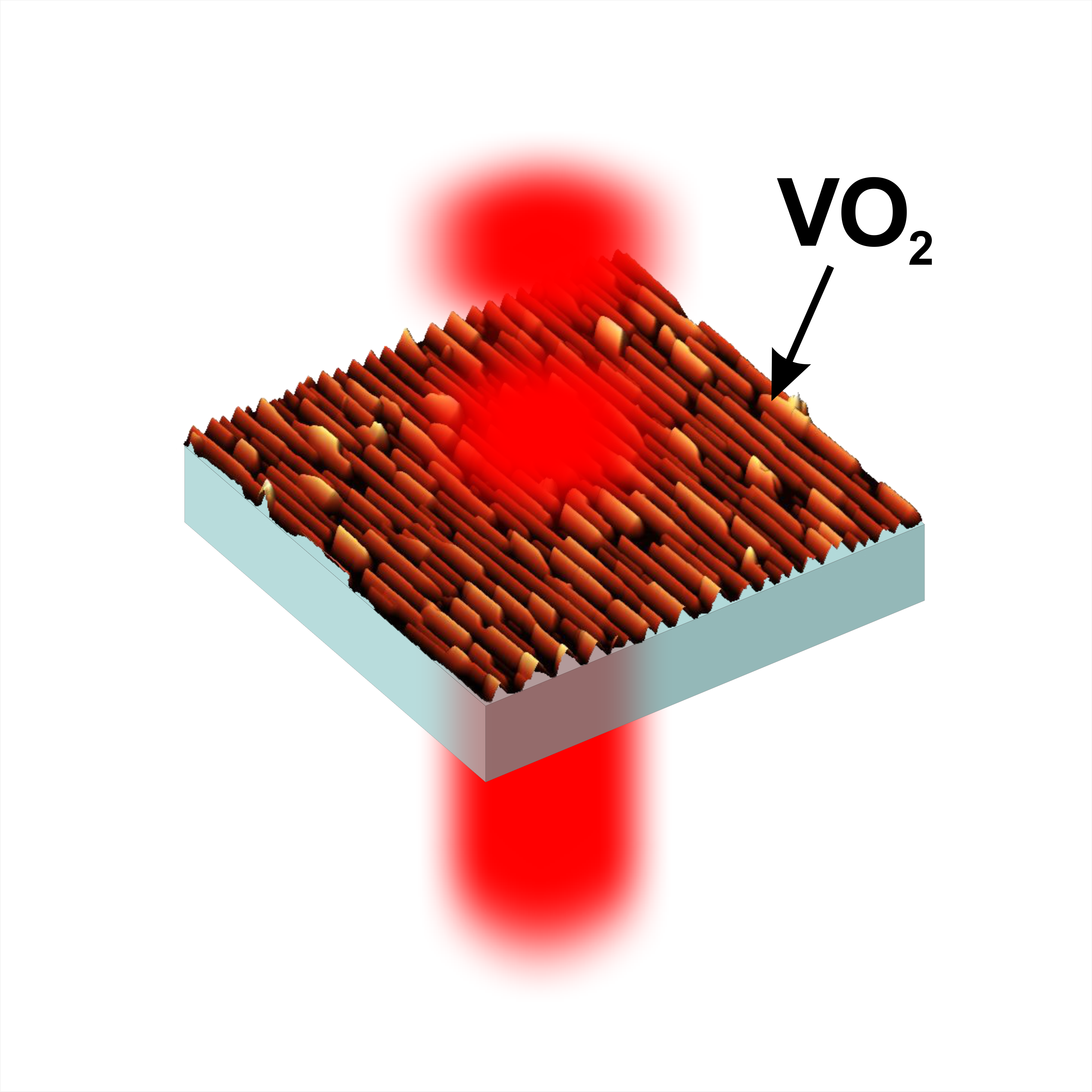 At the beginning of this international cooperation was a material called vanadium oxide (VO2). Its uniqueness resides  in the simplicity with which one can control the optical properties of this material. “We can quite easily control if it behaves like a metal or like an insulator. This is possible by heating it up by  only a couple tens of degrees or by exposing it to intense ultraviolet light. There are not many materials in the world with such spectacular characteristics,” explains Filip Ligmajer from the Fabrication and Characteristics of Nanostructures team who also participated in the research.

His colleagues from the United States noticed that when they deposit thin layers of VO2 onto a sapphire glass, the VO2 nanowires are spontaneously created on the surface. “It means that we don´t have to use nanotechnology and fabricate these nanowires in a very complicated way. They basically grow like that just by themselves,” says Filip Ligmajer. To the Czech scientists from CEITEC BUT, the dense layers of VO2 nanowires resembled so called metasurfaces. “Metasurfaces are surfaces of regular materials which are, however, covered by billions of nanoobjects with a carefully selected shape, size and location. The aim is to endow them with a certain function which conventional materials do not have. For example, they can act as optical lenses without any aberrations, very effective polarizers or as the surfaces that emit heat only to selected directions. Having this possible application in mind, we decided to thoroughly analyze our samples covered by VO2 nanowires and we indeed found out that they have some very peculiar characteristics,” adds Filip Ligmajer. Among these features is for example the ability to act as a modulator for signals within all bands of telecommunication wavelengths.

Limits of Babinet's Principle in Plasmonics Explored Team from CEITEC. As the First in the World