Home About Us News Meet a holder of MSCAfellow@MUNI: Erika Lattova

International researchers and scientists returning to the Czech Republic after long-term international experience coming to CEITEC through so-called mobility projects are a very valuable part of the scientific community. They are experienced, postdoctoral researchers who received a grant under the International Mobility of Researchers - MSCA - IF funded by the MEYS through the OP RDE program. This mobility allows them to devote their research projects to CEITEC and gain new expertise. Postdocs usually spend two to three years at CEITEC, and their grants cover their salaries, mobility allowances, research costs, and overhead costs for the host institution. Today, we would like to introduce MSCAfellow@MUNI Erika Lattova, from the Zbynek Zdrahal Research Group. We asked Erika to answer a few questions for us: 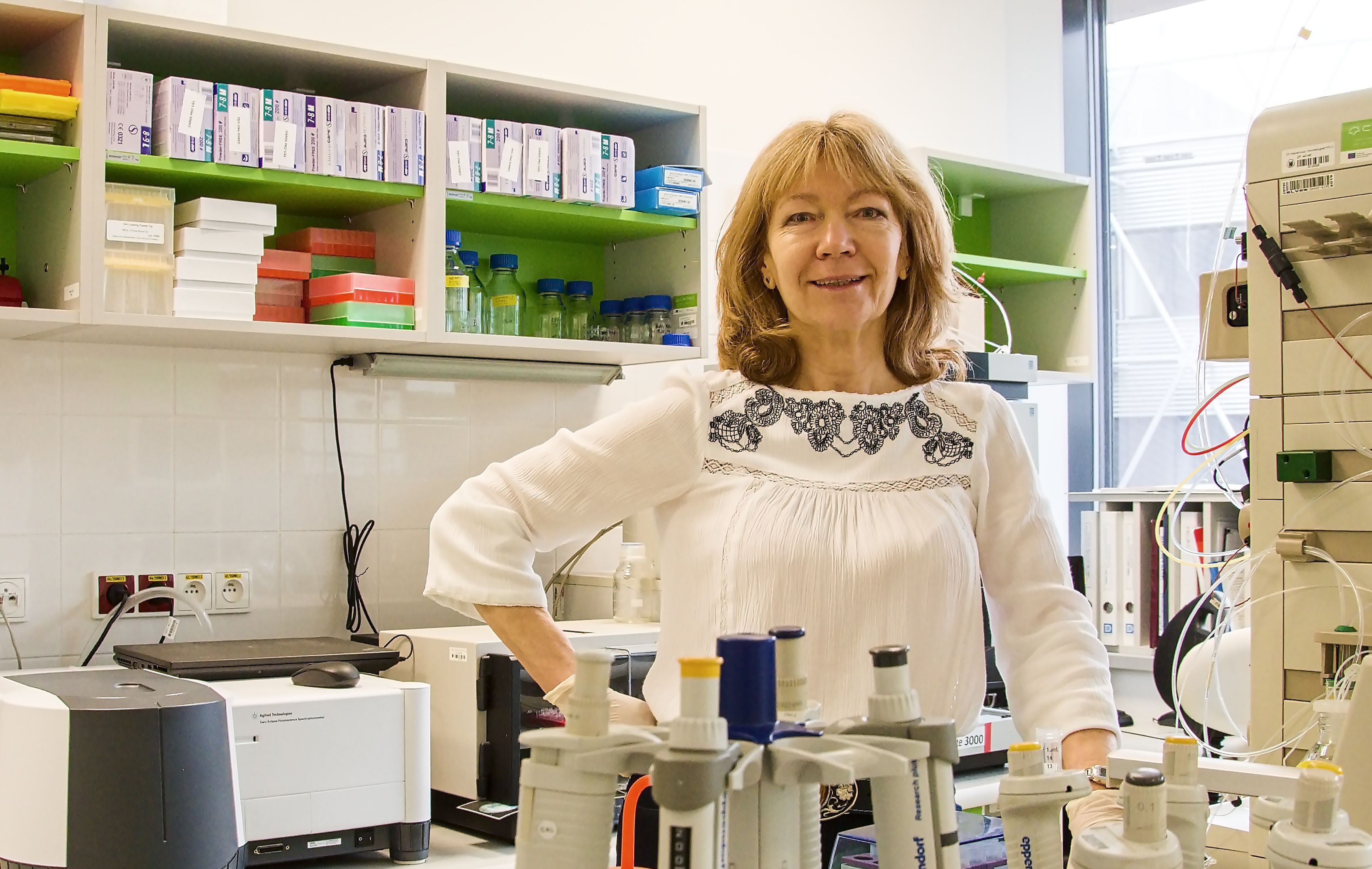 What is the main objective of your research?

The main objective of my research is to study glycosylation in various biological systems, particularly in cancer, by using a combination of different analytical methods. To explain it simply, glycosylation means adding a sugar to proteins or lipids, which takes place in cells. Several sugar units can generate a chain called an “oligosaccharide,” which, in living systems, are commonly called “glycans.” Glycans have a wide range of functions, such as storing energy, stabilizing biomolecules, recognizing functions, cell-to-cell communication, serving structural roles, etc.

How does your research impact society?

It has been proven that glycans participate in a variety of biological processes, either in a free state or when attached to proteins or lipids. Alterations in glycans occur during malignant cell transformation, and these changes are closely associated with tumour progression. However, the exact role of glycosylation is poorly understood, since glycans are structurally very complicated molecules. Therefore, gaining new knowledge in this field can contribute to a better understanding of the role of glycosylation, and help to e.g. develop a better cancer therapy or can be used to complement other diagnostic methods.

What interesting findings have you reached so far?

The growing interest in understanding glycan functions has stimulated the development of methods for their analysis. In this regard, I have developed a low scale, simple tagging procedure for the enhanced detection of glycans by mass spectrometry (MS), as well as direct on-target MALDI-MS labelling. Using these procedures, I contributed to the field of glycomics by spreading knowledge that is critical for the structural discrimination of glycans, resulting in the identification of new isomeric structures. Recently, I expanded this methodology for one-step detection of glycans to discriminate between the core and antenna fucosylation, which plays a crucial role in pathological processes. Very recently, I demonstrated the practical applicability of the method on N-glycan profiling of lung adenocarcinoma in patients at different stages of disease.

What or who was your inspiration for your topic?

Briefly said, it was due to a lot of unknowns about the role of sugars in biological systems, mixed with a vision for potential usefulness, since glycans are so broadly present in nature, especially in living organisms.

Why did you choose to become a scientist?

I like experimental work, trying something new, and figuring out unknowns.In this regard, I do not regret becoming a scientist.

What was the most challenging moment in your scientific career?

It was when I came to Canada and started to work at the university in the Department of Analytical Methods. There was a big “unknown” for me at that time, about whether I could manage my research at the same time as taking care of my two small children.

What was the biggest surprise for you when you joined CEITEC?

I was positively surprised by the up-to-date laboratory equipment. Thus, I had a possibility to do research on the same level as, e.g., in Canada. The biggest negative surprise was the amount of administrative work associated with grants and other related requirements. I think the volume of administrative paperwork gets in the way of scientific quality. 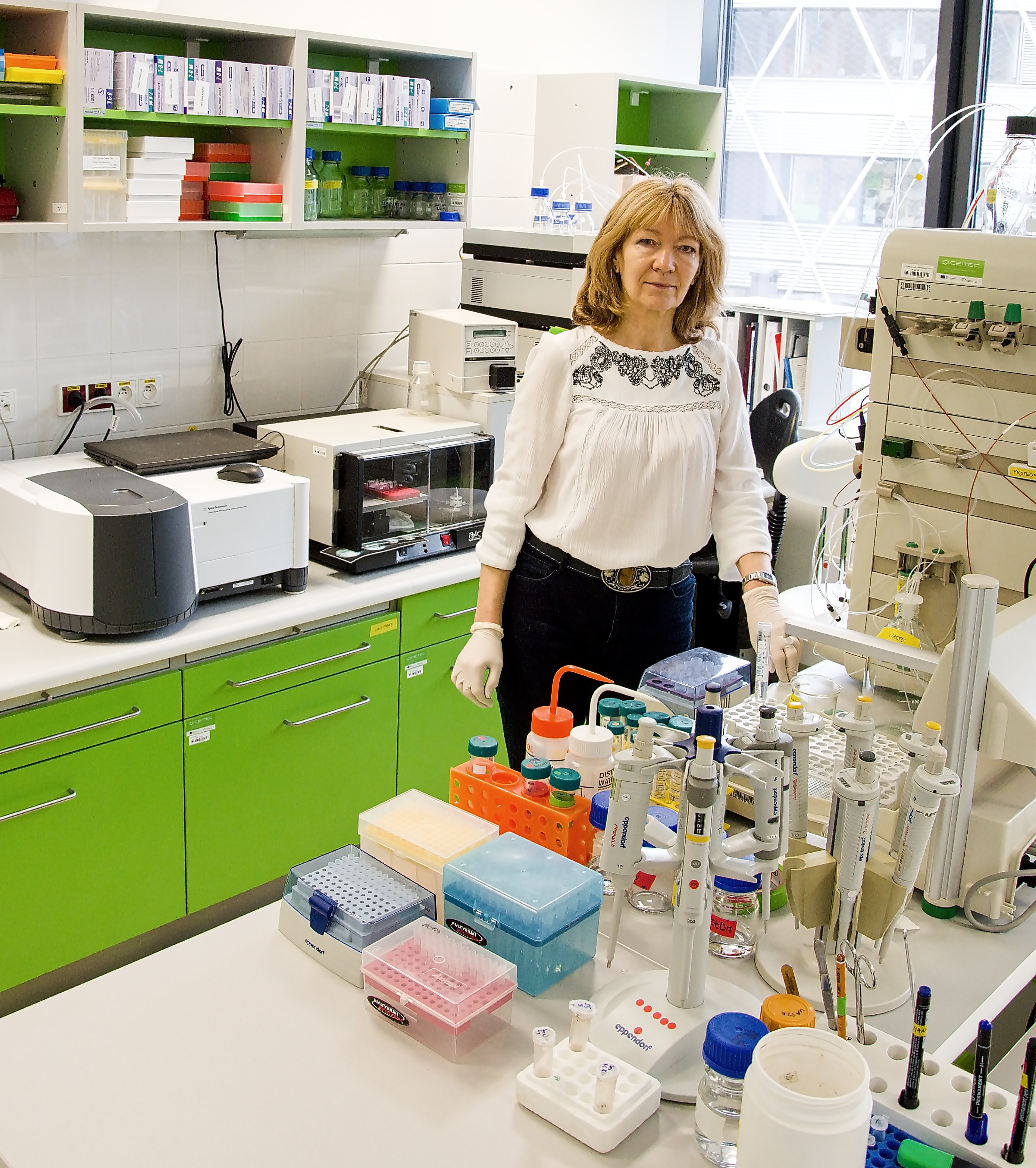