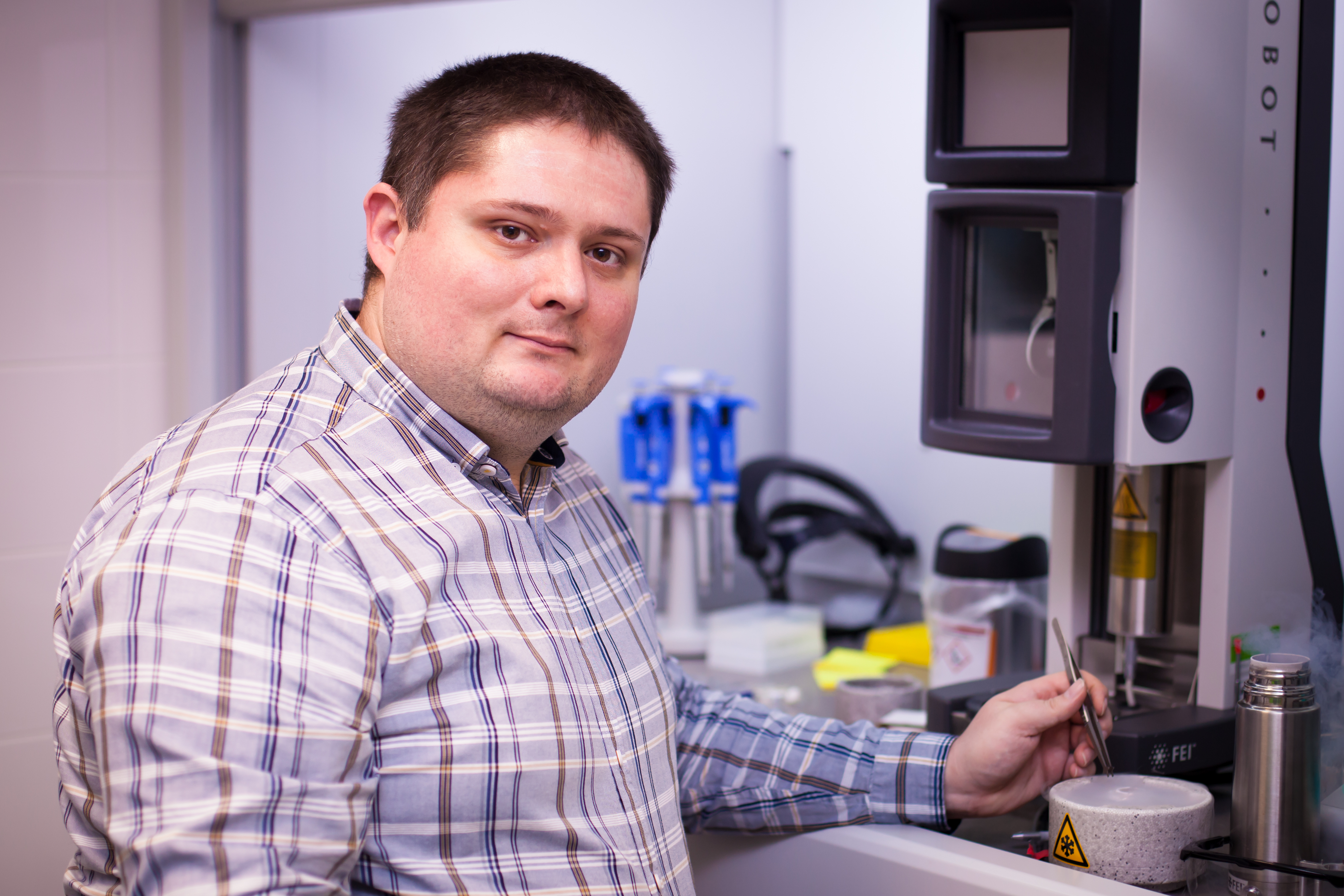 The Czech Republic belongs among the countries with the highest presence of tick-borne encephalitis virus in Europe. This virus causes an infection that can lead to permanent brain damage. Therefore, scientists from the CEITEC institute of Masaryk University focused on determining the structure of this virus and on a way in which it is neutralized by antibodies. Their work has been recently published in the journal Nature Communications.

The surface of tick-borne encephalitis virus is covered by a lipid membrane containing viral envelope proteins. These proteins are targeted by antibodies created by the immune system. “For the structural analysis, we selected an antibody known for its ability to neutralize the virus and thus prevent its infection. We found out that this antibody inhibits release of the virus genetic information into a cell,” Tibor Füzik, the main author of the work, explained. He is a member of Pavel Plevka’s research group which focuses on structural virology.

The structure tick-borne encephalitis virus determines how the virus infects cells. In the future, its detailed knowledge can facilitate development of a vaccine or a drug against the virus. The research on how the antibody prevents the tick-borne encephalitis virus from its multiplication took approximately three years and the scientists will carry on with additional experiments.

“The virus has various life stages in which its structure and characteristics are changed. We would like to examine the structure of an immature virus that is not infectious. The more thoroughly we understand the life cycle of the virus, the better we will be able in the future to search for substances capable of stopping the infection,” Füzik added.

Structural virologists from CEITEC MU study also bee viruses and human picornaviruses which is a big family of microorganisms causing several diseases from regular common cold to brain inflammation. They are also interested in bacteriophages, i.e. bacteria attacking viruses, which might be used in the fight against bacterial infections instead of antibiotics. 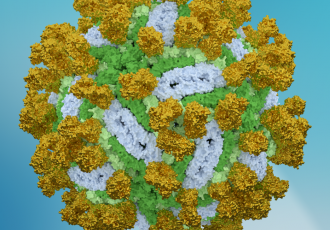 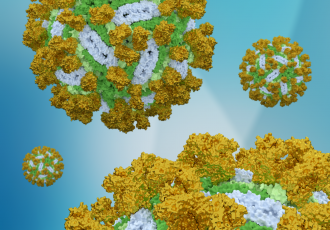