ProfileAbout UsNewsPavel Václavek Elected Chairman of the Steering Committee of the National Center of Industry 4.0
About Us

Pavel Václavek Elected Chairman of the Steering Committee of the National Center of Industry 4.0

The mission of the National Center of Industry 4.0 is to create an open platform where it can support and inspire the corporate and academic world. At the last session of the Center, Professor Pavel Václavek, head of the research group Cybernetics for Material Science at CEITEC BUT, was elected Chairman of the Steering Committee. 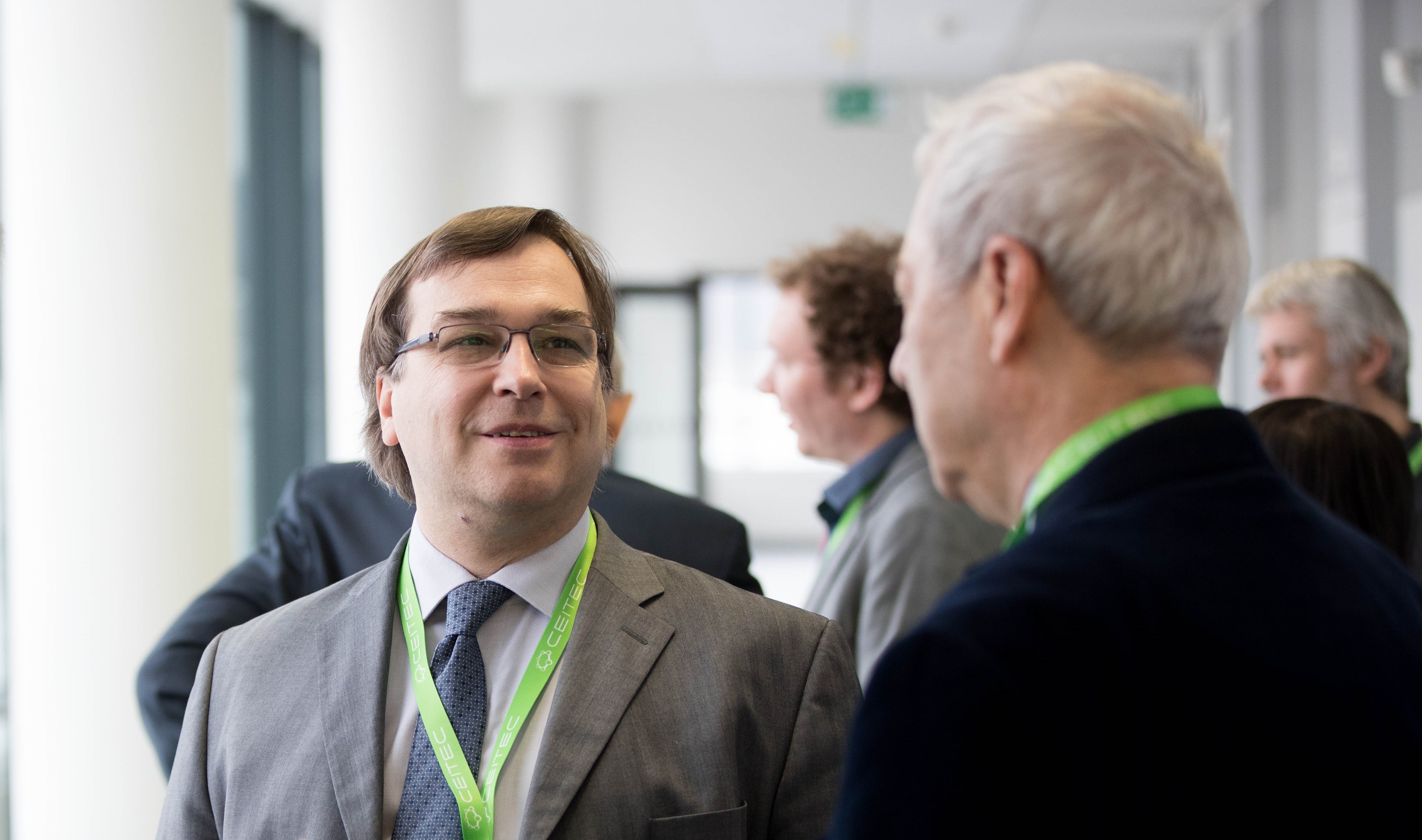 The NCP4.0 Center, based in Prague at the Czech Institute of Computer Science, Robotics and Cybernetics, responds to the fact that the Fourth Industrial Revolution is gradually reaching the sphere of production, energy, transport and other areas of our society. It works with the idea that it is necessary to connect the academic sphere with enterprises of every size, manufacturer or user. At the last session, the full management of the NCP4.0 Steering Committee was elected, and Pavel Václavek from CEITEC BUT and Professor Vladimír Mařík from the CIIRC CTU were elected chairmen.

In connection with the need to solve the technological problems associated with Industry 4.0, a demonstration "robotic" testbed is emerging at CEITEC BUT, which is based on three basic requirements: flexibility, production with the possibility of real-time changes and support for extended reality. "In order to create the core of the European network of testbeds, we cooperate with the German research institutes DFKI and ZeMa, in addition to CIIRC ČVUT, which is a logical step, as industry is a historically traditional pillar of the Czech and German economies. If we succeed with the RICAIP -– Research Innovation Center on Advanced Industrial Production, the testbed will still be expanded to allow it to be integrated into the national and international networks", said Professor Václavek.