The appeal has been signed by 93 institutes so far, including 6 institutes in the Czech Republic. They point out that the regulations may eventually result in Europe lagging behind. 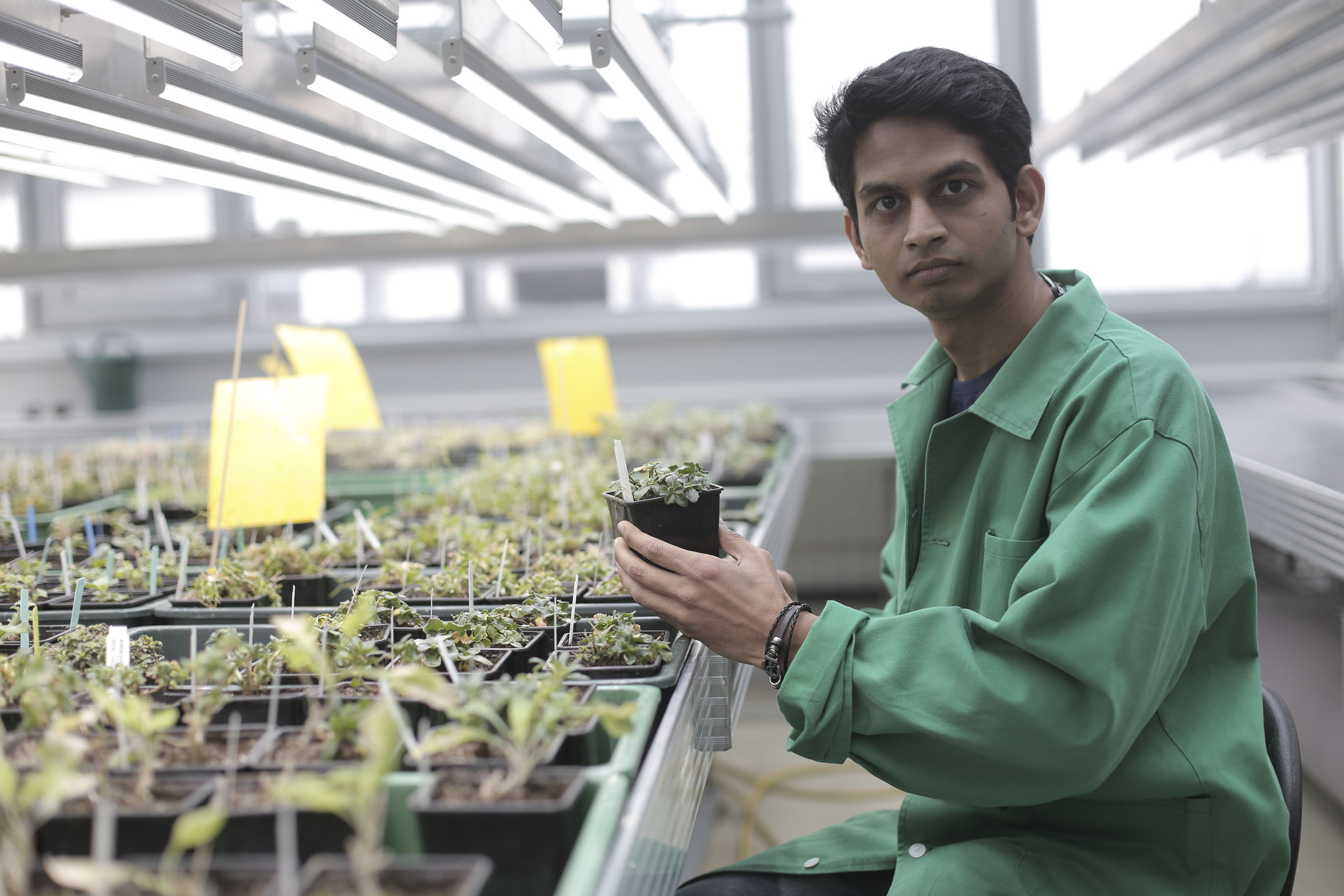 It is a ground-breaking discovery waiting for a Nobel Prize. The so-called genome editing allows for very precise crops modification. Thanks to the scientific CRISPR/Cas9 method it is possible to “cut out” very precisely i.e. one gene which makes wheat or barley less resistant to draught and pests.
Yet, the EU Court has decided that this accurately targeted intervention into plants will cause the plant to become a genetically modified organism, i.e. GMO. The GMOs are subject to strict rules specified by EU regulation of 2001.

Currently, scientists in Europe are getting together and criticizing the decision made by the Court – it is said that all precise procedures are lumped together with the insertion of strange genes or random mutations. “We are sorry to hear of such a decision, as it does not reflect the true state of the scientific results”, as it is mentioned in the appeal which has been written by Dirk Inzé, the center of plant biology, VIB (Gent).
As of today, 93 scientific institutes, including six Czech institutes, have signed the appeal, which calls for a change of the legislation.

Will Europe turn itself into a museum?

One of the institutes that have signed the appeal is the Centre of the Region Haná (hereinafter referred to as “CR Haná”) in Olomouc, where Jaroslav Doležel, an excellent scientist, works. He has made a great contribution to reading the wheat and barley genome, and is going to receive a prestigious Czech Head (Česká hlava) award for his extraordinary research this Sunday. “It is such an incompetent decision made by the EU Court,which does not take into consideration the findings of contemporary science,” said professor Doležel to LN (Lidové noviny, the Czech newspaper). “Europe has a chance to turn itself into a museum of agriculture, “he added. The regulation does not include basic research. However, it will have an impact on the applied research.
Biotechnological innovations, as well as companies, may move out of Europe and head countries such as the USA or India, which would result in economical losses.
Jiří Friml, another excellent researcher, has the same opinion. He says: “I find such a decision very tragic. It doesn’t make sense, neither in the terms of science, nor in terms of the economy, or environmental protection.” He is one of the most quoted Czech authorities, and he carries out his research activities at the IST, Austria. This center has also signed the appeal. It is necessary to discuss the topic thoroughly. Therefore, the ODS (Civic Democratic Party) is going to organize a parliamentary seminar in the spring.

Some of the institutes of the Czech Academy of Sciences have also signed the appeal, which strongly asks Europe to make the advanced method of gene modification possible. “The decision made by the EU Court will not have any impact on the research carried out at the Czech Academy of Science. Even now ,we are able to work with genetically modified organisms – having observed very strict conditions, of course. However, it will affect the crops prepared by means of accurate genome editing (by using the CRISPR/Cas9 method), or more precisely, the time needed to be put into practice,” said Eva Zažímalová, the Chair of the Czech Academy for Science, to Lidové noviny (the Czech newspaper). She is involved in plant research, as well, and she believes there is a risk that the EU will lag behind the non-European countries.

People are scared by the bogey of GMO...

In general, a significant part of society does not appreciate genetically modified organisms. Many people are afraid of a possible impact on human health, or spread of “mutations” into wild nature.
“This issue is similar to vaccination, where internet arguments and conspiratorial theories discourage even educated people to get themselves (or their children) vaccinated. What is sad regarding the case of genome editing is the fact that even the EU Court agrees with such ill argumentation,” says Karel Říha, the leader of Plant Research in the Central European Institute of Technology (CEITEC), Brno.
“The new method is substantially gentler than the methods that have been used in breeding for dozens of years – and is also free from any negative impacts,” adds Dr. Říha from CEITEC. This institute has signed the appeal, too.
To put it simply, the intervention using the new gene “scissors” is about a thousand times safer than formerly used chemical methods.

Britain will set its own rules

Scientists from Charles University and Mendel University have also signed the appeal. Some of the most excellent scientists who have signed the appeal, include biologists from Oxford and Cambridge.
After all, it is interesting to hear that after Britain leaves the EU through BREXIT, it will actually become free from any similar restrictions. In the POSTnotes on genome editing written for the British MPs dated in autumn 2016, it is clearly stated that “the United Kingdom shall regulate gene editing by itself…”
The authors of the appeal underscore that the world must cope with challenges such as food and its safety. “There’s no time to waste,”  the authors say. New crops can offer better yields, as well as lower the impact of agriculture on climate changes. According to a German study (2014) the modified plants decrease the use of pesticides – by 37 per cent. “The targeted editing of crops is at least as safe as other ordinary breeding procedures,” 93 scientific institutes assure us.
Scientists from CR Haná, who use this new method, have already welcomed Dirk Inzé, the initiator of the appeal, as well as his legendary tutor Marc Van Montagu who was awarded the World Food Prize in 2013, which is something like a “Nobel Prize in agriculture”. According to Ivo Frébort, the Director of CR Haná, there is a real threat that non-European countries may surpass Europe in the field of PlantR, and therefore, he also signed the appeal.