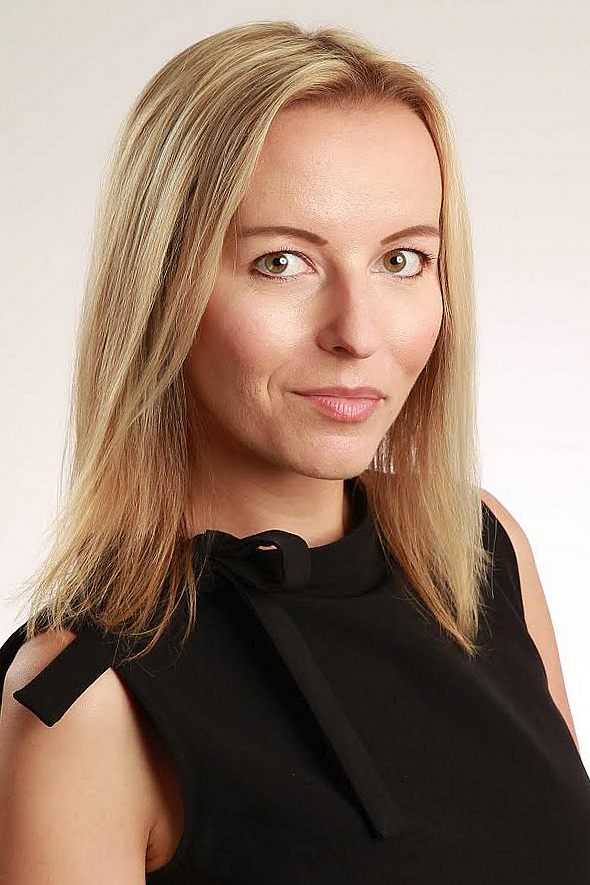 Press release, Brno, 16.5.2018; Terezie Mandáková from CEITEC MU collected her award for extraordinary research results achieved by scientists in the age group under 35 from the Rector of Masaryk University. Despite being so young, Terezie is regarded as one of the best plant cytogenetics scientists worldwide. Working in Martin Lysák’s group, she examines the structure of the genome evolution in the plant family Brassicaceae which includes e.g. broccoli, rape or wasabi.

During the last two years, Terezie Mandáková has published 18 articles in the best scientific journals, such as Nature Ecology and Evolution, Plant Cell, Plant Physiology, Plant Journal or Ecology. She is most proud of two publications:

However, the real success of a scientist is not represented by publications alone, but also by how their research’s quality and value is appreciated by other members of scientific community.  In 2016, Terezie Mandáková was invited as a keynote speaker at a prestigious International Conference on Polyploidy, Hybridization, and Biodiversity. In 2017, she gave lectures as a keynote speaker at two famous international congresses – Plant Genome Evolution a SCANDEM. In addition to that, in the past two years she has been invited to three more conferences as a speaker (International Chromosome Conference, International Botanical Congress and AETFAT).