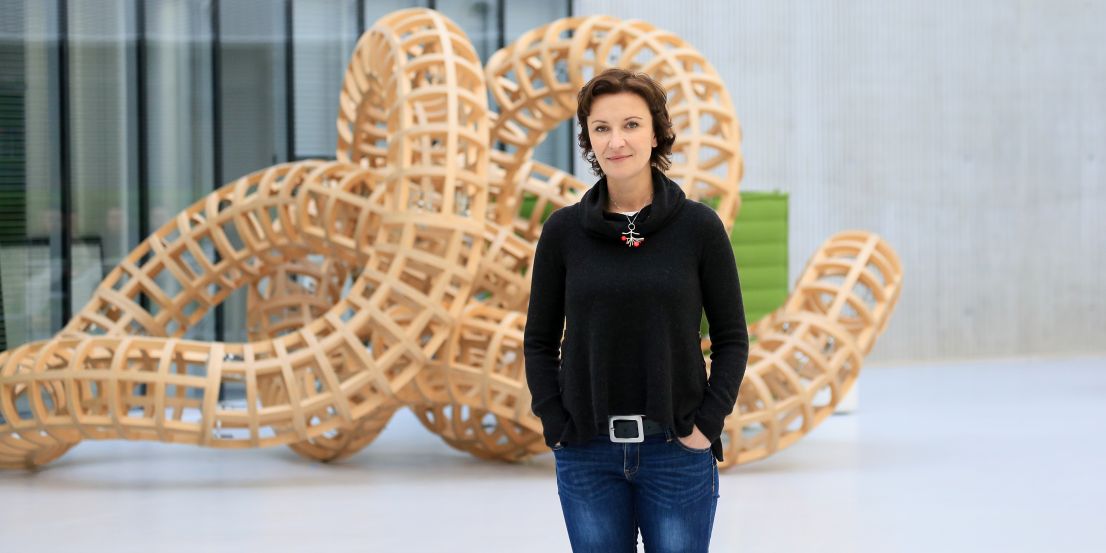 She enrolled at university shortly after the Velvet Revolution that brought an end to the communist regime in 1989. Then she had to leave and go abroad to be able to conduct top research. The biologist Štěpánka Vaňáčová returned home nine years ago when she was given the opportunity to start her own research group with EU grant funding. She is now employed at the Central European Institute of Technology (CEITEC) at Masaryk University. In her view, the conditions for researchers in the Czech Republic have been improving, but some bad practices remain including academic inbreeding, male chauvinism, and – most importantly – career insecurity, all of which hinder the development of Czech research.

Štěpánka Vaňáčová is from the generation of scientists who enrolled as undergraduates in 1990, then left to gain more experience abroad before returning to the Czech Republic in recent years. She graduated in biology from Charles University, where she also earned her PhD in parasitology. However, as she recalls, research in the Czech Republic was in its infancy in the 1990s, with labs gradually acquiring equipment and grant schemes slowly being developed. This is why she left to continue her research – first at the University of California, Los Angeles, and later at the University of Basel.

“At the time I left, there were hardly any new positions being opened and I had no idea if there would ever be any. This is why I didn't really think I would come back. My return was prompted by family reasons and by the opportunity to set up my own research group at Masaryk University. This is still rather rare in the Czech Republic. People tend to go back to where they started from and academic inbreeding remains quite prevalent,” says the 45-year-old biologist, criticising the practice of staying at the same university where you earned your degree and never experiencing anything else.