Home About Us News Work in the Laboratory Resembles Growing Flowers 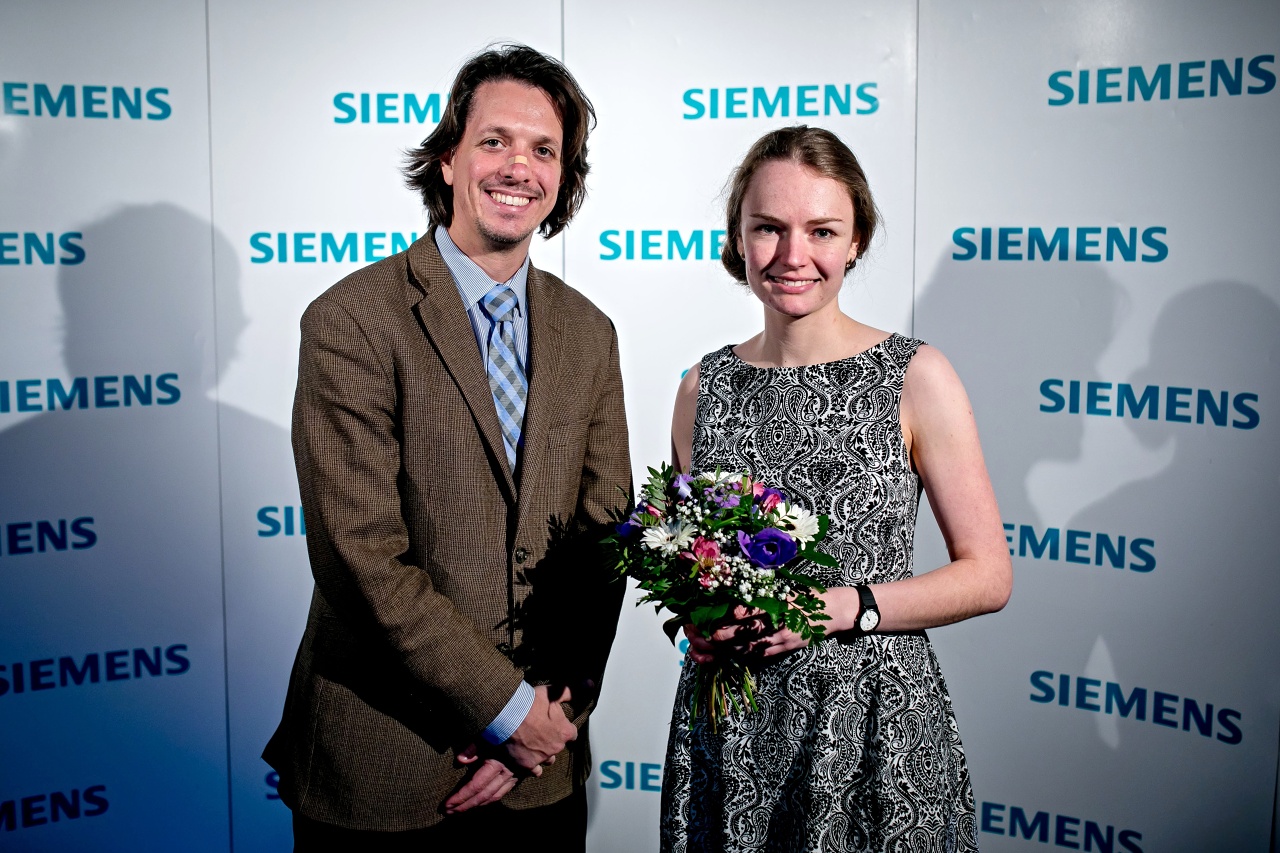 As a high school student, Eva Vojáčková regularly competed in national Biology Olympiad and at one of the summer camps for successful participants she attended a lecture of Jan Černý, a cell biologist. This enthused her for molecular biology that she then enrolled at Masaryk University. Her diploma thesis, prepared in the laboratory of Marek Mráz, has recently won Werner von Siemens Award.

Eva Vojáčková has won the second place in the contest for the best thesis for her research of the effect of microenvironment on chronic lymphocytic leukaemia (CLL), one of the most frequent cancer diseases of white blood cells, specifically B-lymphocytes, in the western world.

“Leukaemic cells are highly responsive to their microenvironment in the bone marrow, lymph nodes and spleen. That influence for example the intensity of their division, thus contributing to the disease outbreak or to the resistance of cancer cells against the treatment,” Eva explains the field of her research. In her thesis, she has specifically focused on the protein that plays a role in the signalling of B-cell receptor. Itslevels in leukaemic cells can be affected by the microenvironment of lymphoid organs, and thus tune the B-cell receptor signalling.

“We assumed that the level of this protein in leukaemic cells increases as a result of signals from the microenvironment. However, it has been found that the process is much more complex and that the levels of this protein are regulated by several processes at the same time,” the new PhD student explains, adding that on the topic is further studiedthe consultant of her diploma thesis, Václav Šeda. 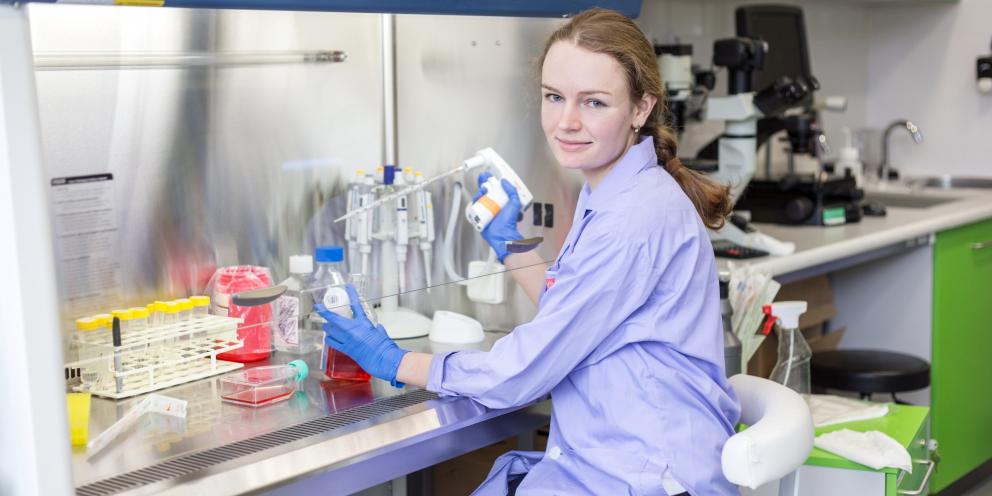 She herself has currently been focusing on another topic associated with chronic lymphocytic leukaemia. She has been investigating how leukaemia cells overcome the effects of one of the used therapy that causes their release from lymphoid organs to peripheral blood. “The medication blocks a protein that is important for B-cells, but leukaemic cells are probably capable to somehow overcome its effects. Thus, we are trying to find out how they do it in order to be able to block this substitute process as well. If we succeed, we may be able to prepare a combination of medications that could eliminate cancer cells permanently,” Eva Vojáčková says.