Since its establishment in 2011, CEITEC has quickly developed into a cutting-edge infrastructure for research which performs highly alongside the best institutes in Europe. Among the main priorities of CEITEC are the promotion of a motivating and dynamic international scientific environment, the provision of state-of-the-art research infrastructure, and the policy of open communication and equal opportunities.

We are creating a centre of scientific excellence whose results contribute to the improvement of the quality of life and human health. 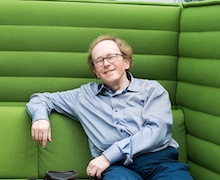 CEITEC celebrates 10 years and it has new director

From an ambitious dream on paper to a successful science center with an international reputation. The new director is Dr. Pavel Tomančák. 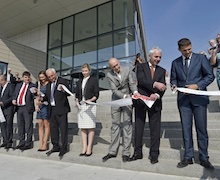 CEITEC BUT has started
full operation of laboratories

Researchers are focusing on advanced materials and advanced nanotechnology and microtechnology here. 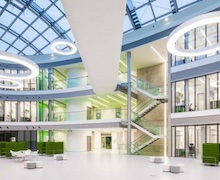 CEITEC MU has opened a campus for life sciences and medicine

Two new pavilions for the work of scientific teams focused on the research of biologically important molecules, evolution and genetic equipment of plants, as well as the human mind and human health. 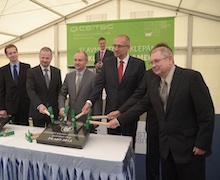 The CEITEC construction
was started by laying the foundation stones

The construction of CEITEC, which is the only research center in the Czech Republic that will enable the connection of life and material nature sciences, began by tapping the foundation stones. 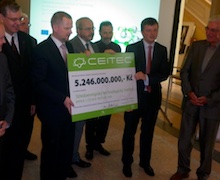 The institute was approved by the European Commission for 5.2 billion crowns on June 6, 2011. 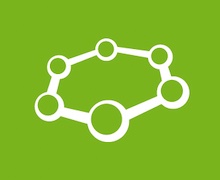 CEITEC is the best among large projects

CEITEC received ninety-nine points from the Czech Ministry of Education, Youth and Sports of the Czech Republic. Most of all submitted projects.

We are successful
thanks to our people

0+ Nationalities Researchers from all over the world work and collaborate in our research center.
0 Employees Our people are our greatest asset.
0+ Scientists Those who make quality of science and research at CEITEC.
0% Women We are very proud of our diversity.
0 Students of CEITEC PhD School With access to state-of-the-art research infrastructure and education in the interdisciplinary scientific community.

We are a consortium of six Brno universities and research institutions