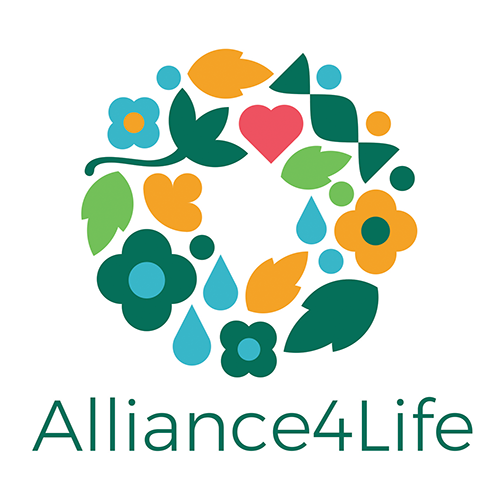 On 22nd and 23rd October 2019, a leadership training with the aim of “Strengthening Leadership Competencies in Science” took place at the Medical Faculty of the University of Ljubljana in Slovenia. This two-day training was open not only to science leaders from the University of Ljubljana, but also to researchers from the Alliance4Life member institutions. CEITEC and CRG - both EU-LIFE members - joined forces to make this training for Alliance4Life members possible. “This training was extremely successful, and there is no better way to practically prove the impact of the Alliance4Life project,” added Tomaz Mars, after receiving the positive feedback of the participants.

Vice Dean of the Medical Faculty of the University of Ljubljana, Tomaz Mars, was aware of the importance of well-developed leadership skills of the research group leaders and scientists at his faculty. Good leaders can impact the performance of the entire group through effective motivation, feedback, and mentoring. The Vice Dean organized a two-day conference entitled, “Strengthening Leadership Competencies in Science,” and brought science leaders from his faculty together with science leaders from the Alliance4Life. Unlike in Western Europe, leadership workshops for scientists with an emphasis on developing emotional intelligence in Central and Eastern Europe is rather a new trend.

CRG (Centre for Genomic Regulation) from Spain and CEITEC (Central European Institute of Technology) from the Czech Republic established a very successful collaboration between their scientific training coordinators already more than a year ago. The two institutes share ideas, knowledge, and best practices, and participate in staff exchanges. This collaboration enabled CEITEC to start a training and career development programme for its scientific staff after a very successful training model that was originally developed and implemented at CRG. Thus, CRG became a role model for CEITEC for their training programme. CEITEC has now demonstrated its unique role in connecting west and east, and serving as a bridge of knowledge transfer between EU-LIFE and Alliance4Life.

CEITEC is the only institute that is a member of both alliances, and it is aware of its responsibility to transfer best practices that contribute to closing the innovation gap. Training coordinators, Damjana Kastelic (CRG) and Ester Jarour (CEITEC), jointly developed and delivered a leadership workshop for 32 researchers from the Alliance4Life member institutions. The workshop participants consisted of young science leaders who recently entered a leadership role, as well as leaders with up to 17 years of leadership experience.

Kastelic and Jarour introduced concrete tools and practices that participants can apply in their research groups to improve interpersonal communication and to establish greater emotional safety for their lab members. Scientific careers are very complex, demanding, uncertain, and often accompanied by many rejections. At times, it can be challenging for research group leaders to maintain excellent scientific performance in such a complex environment, and to master interpersonal dynamics in their research teams. It’s no wonder that active listening was the most popular topic, according to the participants. The trainers tried to emphasise the establishment of psychological safety in research teams, since it is known to be one of the most important aspects that influences team performance. Only a safe environment, where new ideas and constructive feedback are supported, can foster innovation and growth.

The second workshop was delivered by Professor Matej Tusak, a famous Slovenian sports psychologist with extensive experience in training athletes for major championships and the Olympic Games. Motivation tactics that work in sports were applied to scientific settings. Hopefully, more activities that support the development of leadership skills in Central and Eastern European academia will take place in the future, and contribute to the closure of the innovation gap.