Solidarity and immediacy. This was, among other things, highlighted by the mayor of the city of Brno, Markéta Vaňková, at the closing ceremony of the campaign Díky, Brno! (Thanks, Brno!). Science centers were also awarded among volunteers, components of the Integrated Rescue System, and health and social services. It was also acquired by two parts of the CEITEC research institute, in the laboratories of which not only the testing for COVID-19 took place, but also where scientists and volunteers produced over 30,000 protective shields, which they distributed free of charge to those in need. 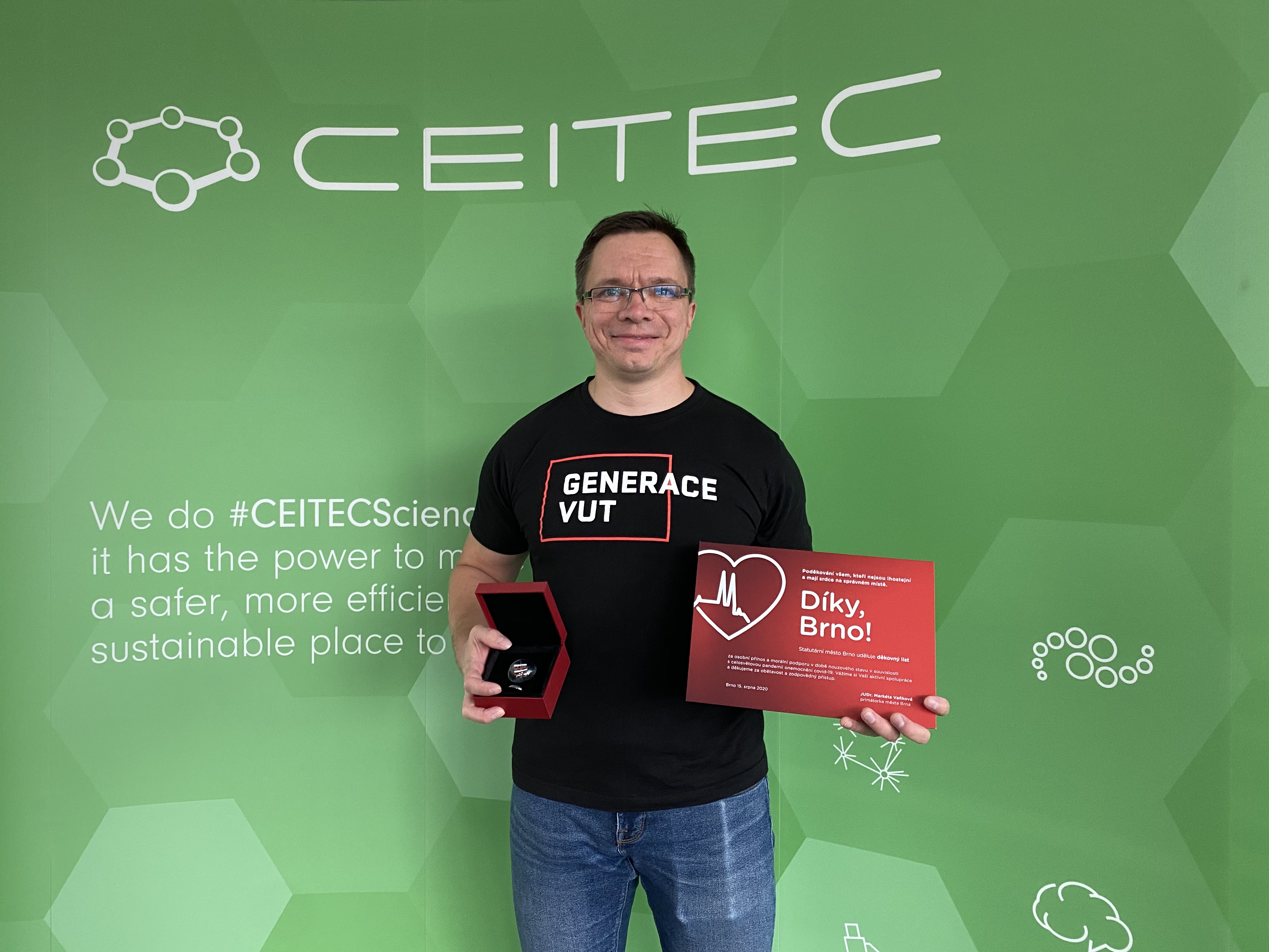 Following the outbreak of the global coronavirus pandemic and the introduction of a state of emergency in the Czech Republic, it was important to respond quickly and use available capacities and options to help stabilize the situation and reduce the number of infections as much as possible. Therefore, in March, researchers from the CEITEC MU institute offered the government their help with testing samples delivered by Brno hospitals, thus ensuring qualified sampling from people with symptoms of the disease. In connection with this, dozens of scientific volunteers were mobilized, who were willing to immediately participate in the testing. They helped to increase the number of tested samples by hundreds per day.

As a research institute, CEITEC tried to help front-line people, who were among the most at risk. In cooperation with the City of Brno and the Podané ruce Society, the researchers focused on free testing of social workers, people caring for the elderly, and the homeless. In April, scientists, technicians and volunteers from CEITEC BUT joined the protection of people in the front line and responded to the critical lack of protective equipment. At first, together with the "3D printing against COVID-19" initiative, they helped to print approximately 600 pieces of protective shields per day. Later, thanks to injection molding technology, they managed to increase production to 2,000 per day. The shields traveled free of charge to medical facilities, a large amount was delivered to the home for the elderly, and in the last phase of production, schools also showed interest in them. In addition to the production of shields, scientists from CEITEC BUT also lent cameras for measuring elevated human temperature to the Brno Children's Hospital.

The CEITEC research institute remains on standby for the second wave of the epidemic and, for example, at CEITEC MU a new faster test is being developed, using a method called RT-LAMP, which is less demanding than the currently widespread PCR method. At the same time, it also offers its laboratories and their state-of-the-art equipment for vaccine or drug research on COVID-19 free of charge to both domestic and foreign scientists.

The award from the mayor of Brno is a thank you to all who are active and have their hearts in the right place. We are glad that, as a research institute, we were able to react quickly to the pandemic and help in the difficult coronavirus battle. At the same time, we are really very proud of our scientists, technicians and volunteers, who, with their immediacy and solidarity, have shown how important not only science itself is for society, but also mutual cooperation. 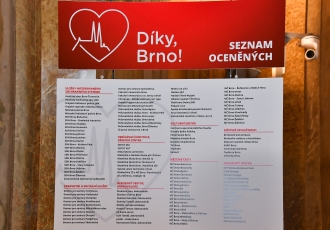 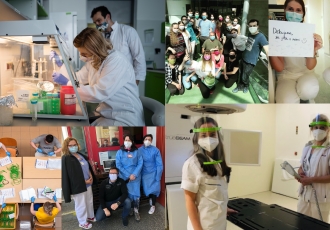 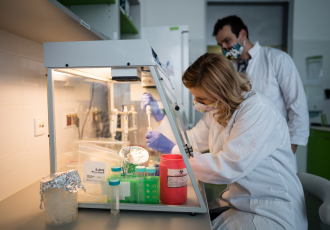 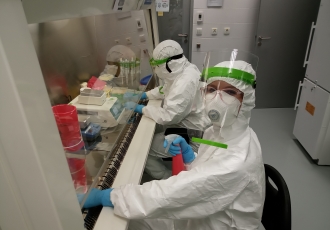 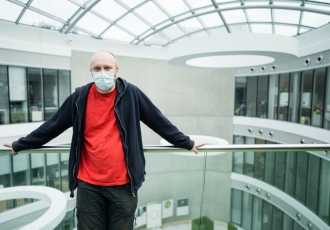 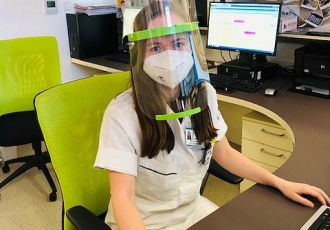 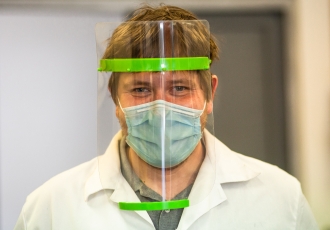 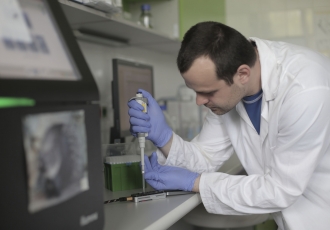 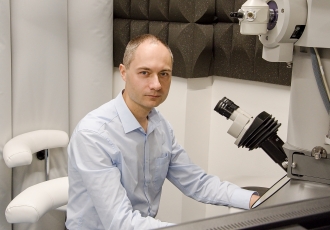