Home About Us News CEITEC Takes Part in Four Prestigious Projects Which Aim to Improve Industry 4.0 and Automation in Transportation

The team of Pavel Václavek focuses on drawing the future of automation, AI and many other areas with in the Mobility 4.0 and Industry 4.0. His research group Cybernetics in Material Science has become a part of four more prestigious international project focused on improving automatic and electric vehicles as well as finding synergies in already existing activities.

The first out of four new projects 1000kmPLUS is focus on developing affordable electric car that can handle long distances on which people are used in combustion engines. The researcher plan to reach the goal by combining high electric effectiveness, fast charging and battery capacity. In the future it may be possible to travel long distances in the same or even lower times compared to current cars.

Project COSMOS, which started in January, will be supporting the key ECSEL JU initiative Mobility.E which would like to become the leader in the area of research of electromobility and automatic driving. The support should be mainly in conducting studies which will lead the way in further research. The experts will also be looking for synergies among already existing projects. 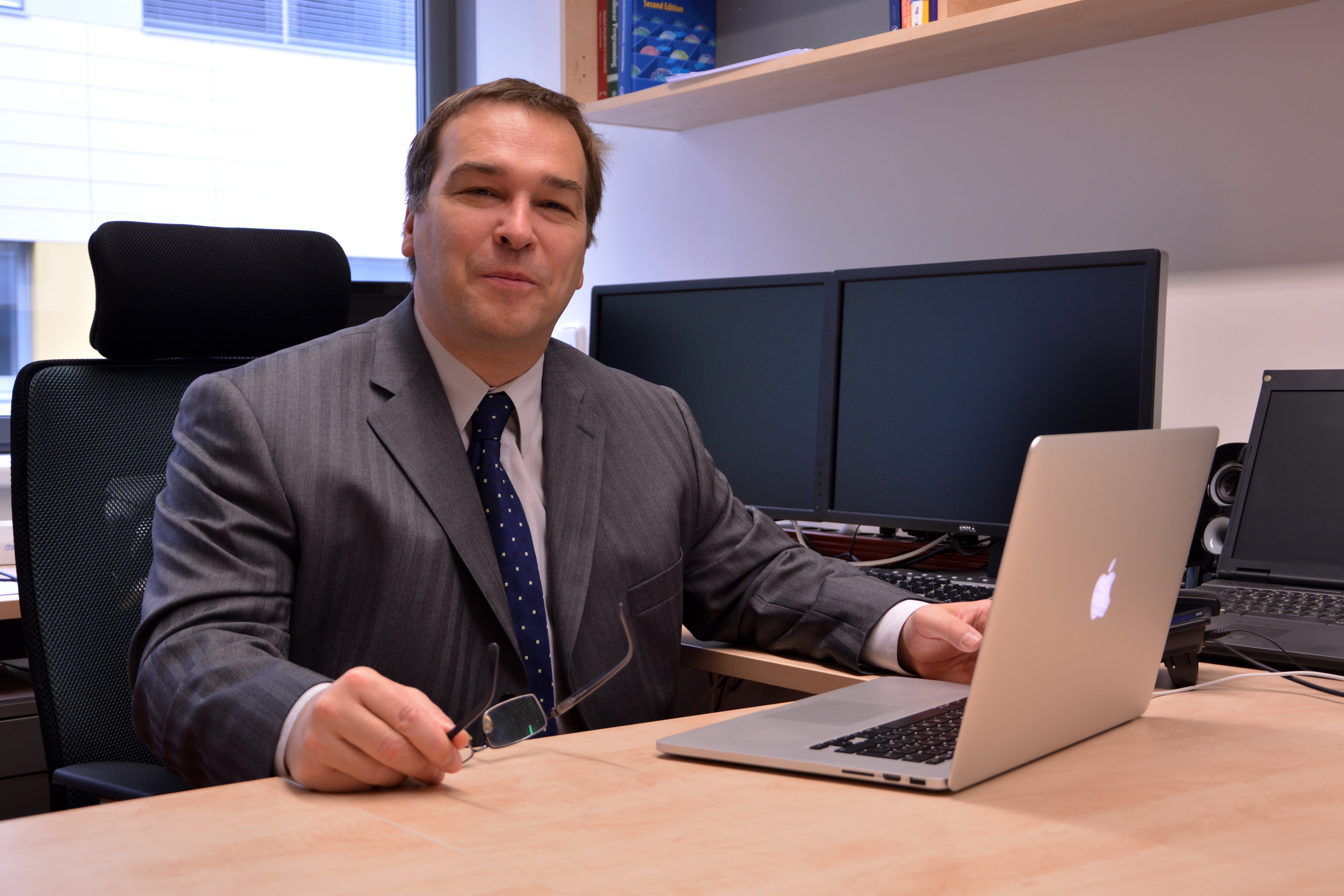 The team of Pavel Václavek will take part also in the project Artificial Intelligence for Digitizing Industry which will include 41 partners in total. All together they will be developing the system of AI which can be used in real industrial environment. Even on the level of so called embedded systems. The overall aim of this project will be finishing the development of selected technologies using AI. These technologies should be deployed in number of industrial applications which are currently underused.

In upcoming three years the experts from CEITEC BUT together with Infineon Technologies, BMW, TU Munich and many others will focus also on driving and sensory technologies for highly automated cars in the project NewControl. They will be solving for example fusion of data from sensors for detecting the surroundings of a car or a platform for drive. The main idea of the project is designing these systems in a way which will allow their functioning in case of a failure. That is crucial for safety and reliability of the future autonomous vehicles.

Moreover, Pavel Václavek is the coordinator of the RICAIP project for CEITEC BUT, which will enable the creation of a research center for the development of the industry of future in the Czech Republic. You can read more about the project HERE.