Brno, a city with increasing research potential and historical tradition of basic and applied research welcomed scientists from around the world in September 2019. They will not only had the opportunity to share ideas and knowledge in the field of laser spectroscopy, but also to discuss their interdisciplinary applications. The main organizers of the six-day conference, which included presentations, lectures and social events, are the scientists from CEITEC BUT. 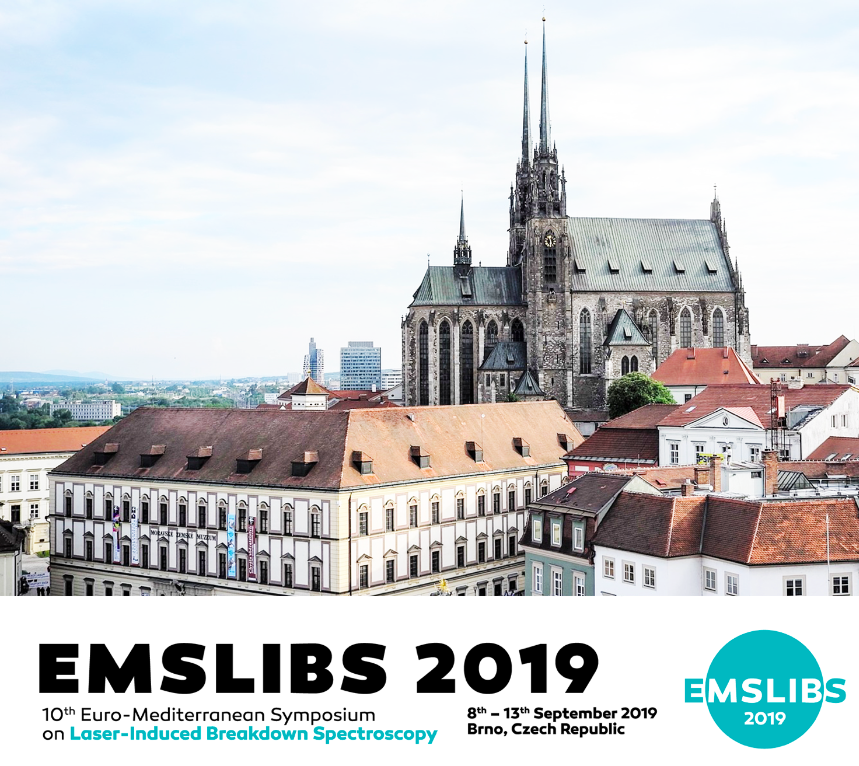 The conference is held every second year. Previous years were hosted by Italian Pisa and Linz in Austria. The organizers believe that it will be possible to maintain the high level of previous years, while the importance of this year's Brno is underlined by the fact that it is the tenth anniversary. “We have been working intensively on the conference for the past year. But we are practically preparing the conference since the last conference in 2017, ie from Pisa. Colleagues from Masaryk University and the Czech Spectroscopic Society of Jan Marek Marci participate in the preparations. Compared to previous years, a unique competition for data classification, so-called benchmarking was held,” said Pavel Pořízka, head of the organizational team from the research group of Jozef Kaiser, who is the chairman of the conference.

LIBS meaning is "Laser-Induced Breakdown Spectroscopy". It is a method of analytical chemistry that allows studying elemental composition of materials. The method can be used in fields ranging from biology to geology and can serve, for example, in the development of advanced and sophisticated analytical instruments. LIBS's most important achievement is its participation in the Curiosity Rover, which analyzes the surface of Mars. 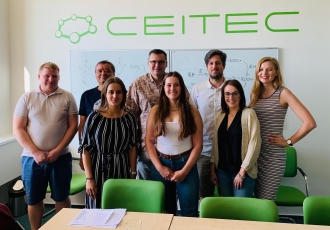 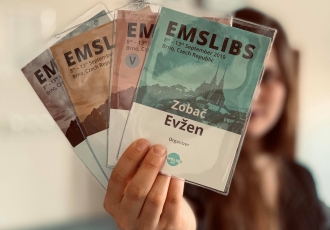 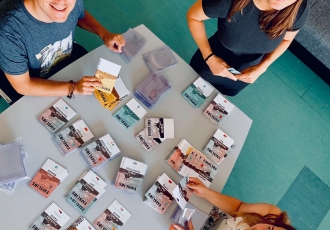