Home About Us News Fighting Bacteria With Antimicrobial Peptides

A team of scientists from CEITEC Masaryk University, led by Robert Vacha from CEITEC MU, recently discovered how the flexibility of antimicrobial peptides can improve their ability to fight against bacteria. The scientists examined the flexibility of peptides and described how to effectively utilise this feature in the design of new potential therapeutics. Their findings were recently published in the scientific journal, eLife. 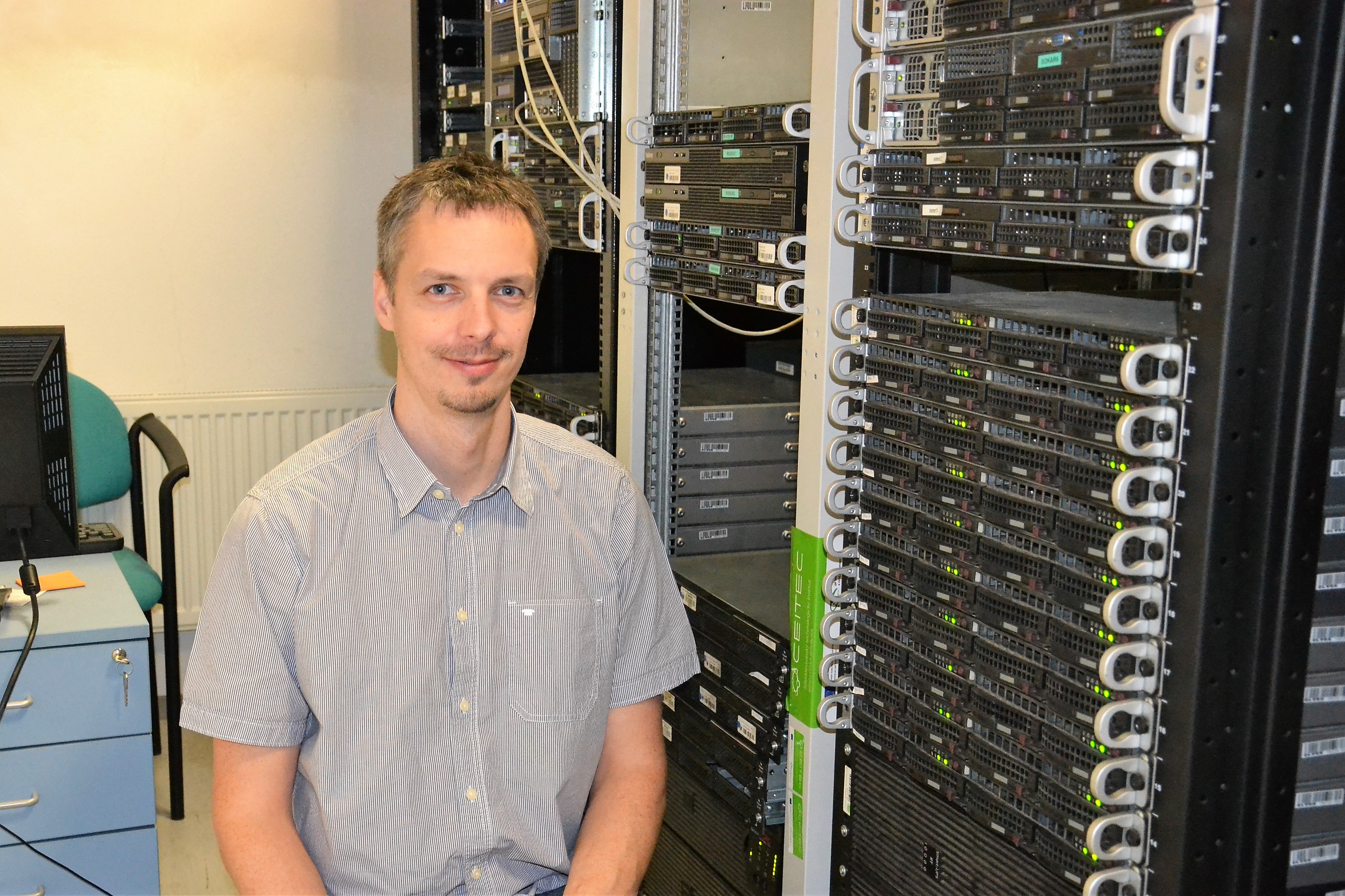 Antimicrobial peptides are part of the innate immune response of various organisms. These peptides act as potent antibiotics, and they demonstrate a huge potential as novel therapeutic agents. Bacteria are enveloped by a thin membrane that acts as a protective shell from the environment. Antimicrobial peptides are able to perforate such membranes and efficiently eliminate the pathogens.

“Unfortunately, matching peptide properties with their ability to selectively target and damage bacterial membranes remains tricky. In particular, the proline/glycine hinge in helical peptides was reported to both increase and decrease antimicrobial activity. We decided to focus on the hinge and described how this feature could be utilised in drug design,” described Vacha. A proper understanding of antimicrobial peptides and their mechanism of action provides important clues about how to design safer and more potent drugs.

“We utilised state-of-the-art supercomputing facilities at CEITEC Masaryk University to simulate the bactericidal action of antimicrobial peptides. Then, we formulated a hypothesis that linked the structural properties of the peptide to its activity. Finally, we were able to confirm our hypothesis with laboratory experiments by measuring the amount of fluorescent dye escaping through damaged membranes,” Alzbeta Tuerkova, the first author of the publication, described the process. The laboratory experiments were supported by scientists from the J. Heyrovsky Institute of Physical Chemistry.

Most importantly, this study shows the scenarios when increased peptide flexibility is beneficial and when rigidity is needed to maximise the antimicrobial potency. “The molecular understanding that was obtained could be used for the design of more potent antimicrobial peptides or less toxic drug-carrying peptides,” concluded Robert Vacha, the corresponding author of the study.

The research was supported by funding from the Czech Science Foundation and Ministry of Education, Youth, and Sports of the Czech Republic.