For the third year in a row, the Petr Sedmera Award for the best publication in the field of nuclear magnetic resonance was awarded to authors from CEITEC Masaryk University. This year, Research Group Leader and Professor, Lukas Zidek, won the award for his work entitled, Quantitative Conformational Analysis of Functionally Important Electrostatic Interactions in the Intrinsically Disordered Region of Delta Subunit of Bacterial RNA Polymerase, published in September 2019 in the Journal of the American Chemical Society (JACS). 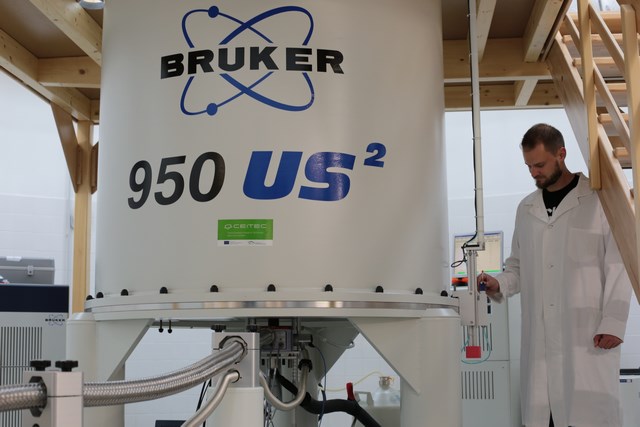 Professor Lukas Zidek’s Research Group studies the structure, dynamics, and interactions of proteins, and is currently developing new methodologies for the investigation of biomolecular structures. The awarded publication presented results of the analysis of functionally important electrostatic interactions that use intrinsically disordered proteins, especially in the delta subunit region in bacterial RNA polymerase. RNA polymerase is an enzyme that plays a key role in the transcription process, in which, according to the genetic information written in the DNA strand, a ribonucleic acid strand is produced. RNA polymerase can be seen as a molecular machine with clear structural features intended to perform specific functions, but it also includes highly flexible components that allow it to easily respond to signals from its environment. 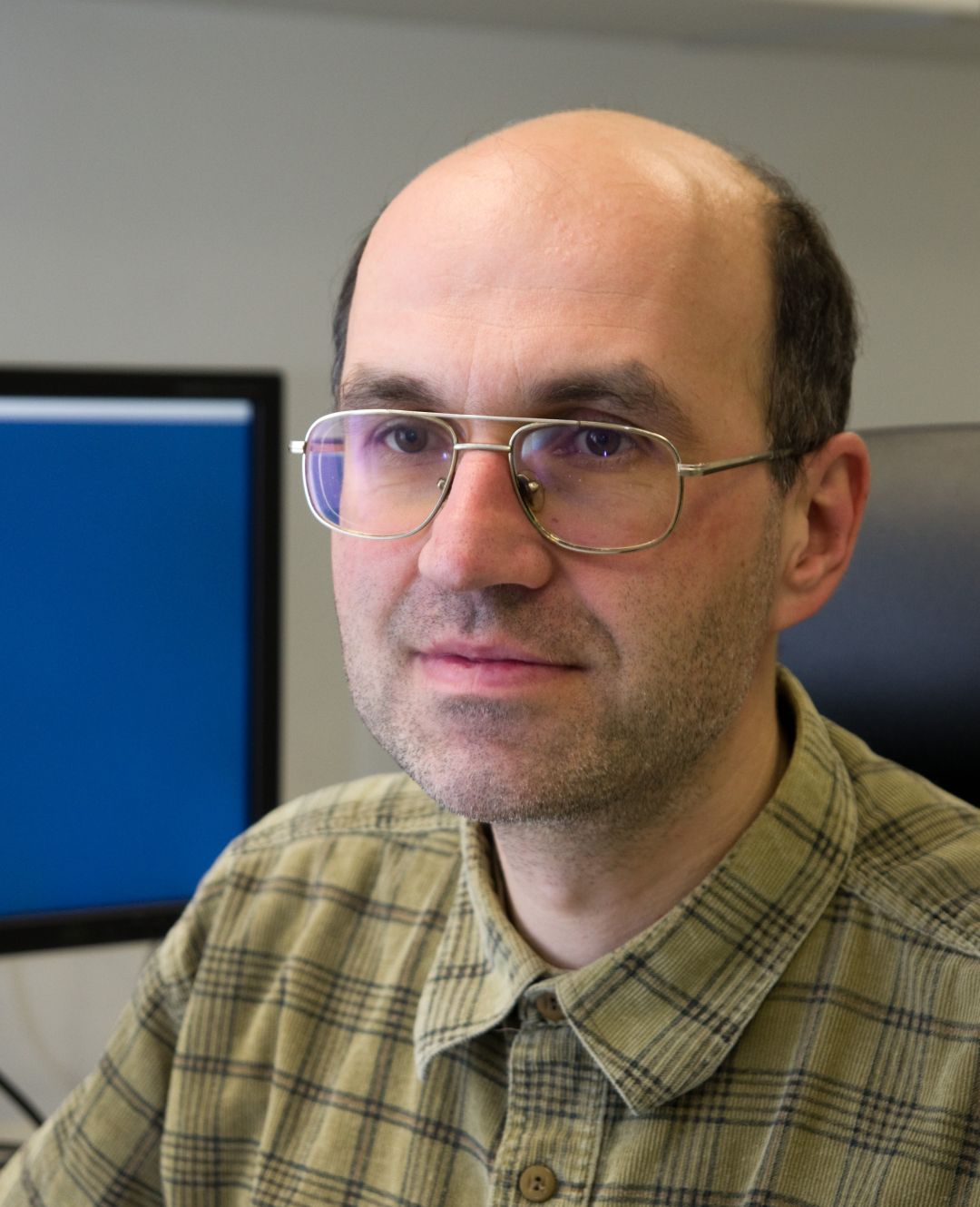 structure. Despite their disordered shape, these proteins are essential for proper cell function and play a vital role in many diseases. Malfunctions of these types of proteins can lead to cancer or cardiovascular diseases. The exact description of the irregular structural folds in these proteins, which may be the key to the function of these highly charged proteins, represented a significant experimental challenge for the scientists. Their study required a specific approach, such as the use of nuclear magnetic resonance methods providing higher resolution, combined with a different interpretation of data than what is commonly used for standard proteins.

The team of scientists led by Lukas Zidek described the behavior of the delta RNA polymerase subunit in the Bacillus subtilis bacteria, which serves as a model for a number of serious infectious diseases caused by bacteria. Half of the delta subunit is disordered and contains two regions with opposite electric charges. Using a specially designed analytical strategy combining several methods of structural biology, including NMR relaxation (which is one of the few suitable methods used to describe the conformational and dynamic properties of disordered proteins), the researchers identified brief contacts between the two regions. The scientists were able to reveal that the short positively charged segment regulates the flexibility of the long, negatively charged chain.

Mutation of the positively charged region disrupts contact with the negatively charged chain, thus increasing its flexibility. Remarkably, in vitro studies showed that this mutation also has a significant effect on transcription activity and leads to a reduced condition of mutated bacteria cells in vivo. This study emphasises the importance of an accurate description of electrostatic interactions in proteins, in order to understand the functional mechanisms of intrinsically disordered proteins.