Last year, a group of authors associated with PLoS Biology, Elsevier and Stanford University published a list of 2% of the world's most cited scientists. A total of 359 of them work at Czech research institutions. The most cited Czech scientist in 2019 was Martin Pumera. The largest number of highly cited scientists work at the Academy of Sciences, Charles University and Palacký University in Olomouc. 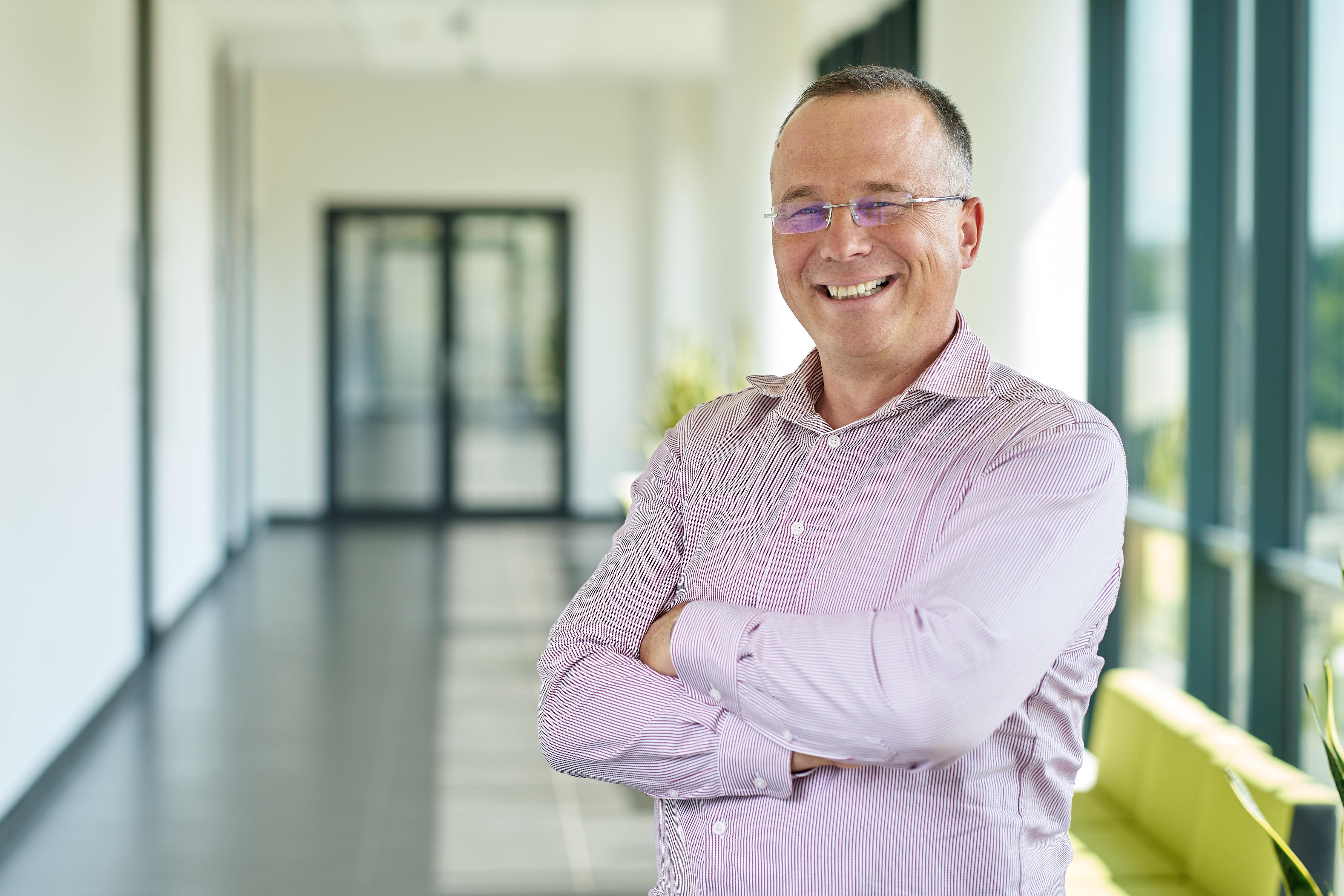 Researchers at Stanford University, in collaboration with Elsevier and SciTech Strategies, have compiled a list of the 2% most cited researchers in all fields, which includes the Scopus database.

In total, the data covers over 160,000 scientists from around the world. The published information includes categories such as the h-index (with and without self-citation-adjusted data), the absolute number of articles in which individual researchers participated in 2019, and all published articles since 1960. The data on offer basically shows two basic dimensions - first, results of researchers' entire, and second, what results these researchers had for 2019. From these data, analysts compiled an overall score, according to which they ranked the results.

Of the scientists working at Czech institutions, 359 researchers were included in the ranking. The most successful Czech scientist in 2019 is the chemist Martin Pumera, who works at the CEITEC BUT in Brno and the University of Chemistry and Technology in Prague. He ranked 203rd overall with an h-index (adjusted for self-citations) of 35.

The only other scientist to fit into the world's top 1,000 most cited scientists is Rajender Varma, who works at Palacký University in Olomouc. In addition, Varma, who is also a chemist, also works for the Environmental Protection Agency in the USA. Varma placed 920th with an h-index of 32.