At the beginning of the year Martin Pumera became the head of the research group Future Energy and Innovation at CEITEC BUT. His team, even in such a short time, has grown to nine members from several countries across the world. Besides this position of group leader of the research group at CEITEC, he is also the director of the Center for Advanced Functional Nanorobots at ICT Prague. As for the previous two years, this year he was ranked among the world's most cited chemists. 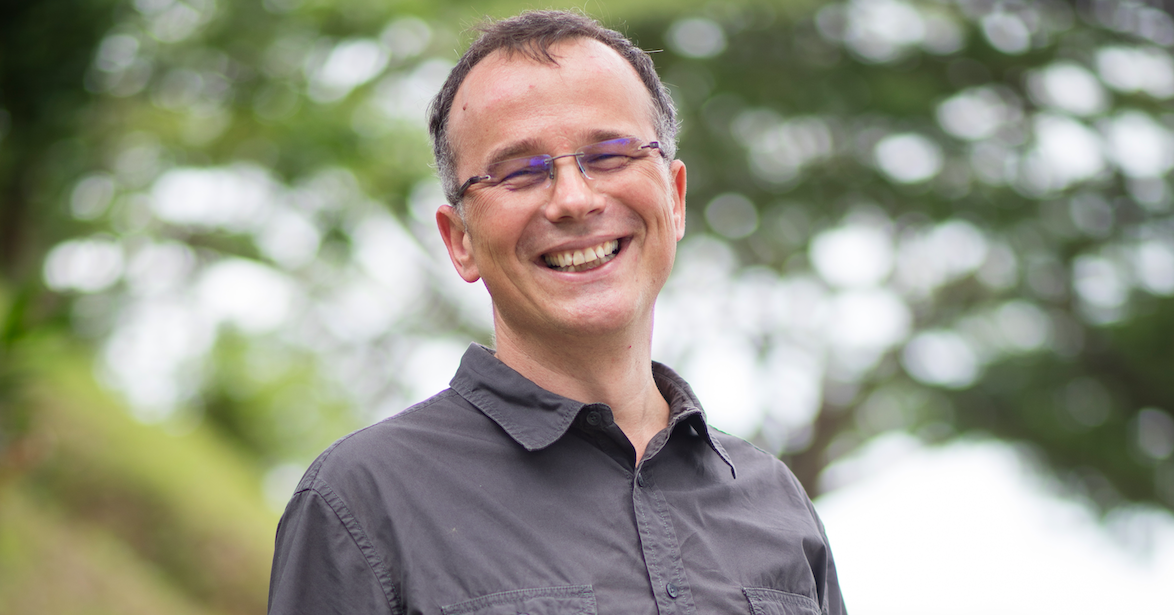 Martin Pumera focuses on innovative concepts in the field of future energy at CEITEC BUT. He and his team are doing research that could, for example, allow us to routinely convert the heat of the human body or chemicals in sweat into electricity. The "Highly Cited Award" is highly objective – it does not depend on the commission's evaluation or impact factor – it includes articles that have simply helped most to further the development of world science. In the prestigious Global Highly Cited Researchers ranking, which uses the Web of Science database, a total of 6,216 researchers from 60 countries around the world appeared this year. The selection is based primarily on citations of current scientific publications, with 1% of the most-cited scientific articles in 21 individual fields selected for analysis. According to the ranking authors, these selection criteria point out that the scientific contribution in question has an extraordinary influence. The most represented country is regularly the US and the institution with the highest concentration of the world's most-cited researchers, Harvard University.

“The prize is awarded in my name, but in fact it is for the entire team that has contributed to my research over the past ten years. The oldest articles included in the awards are from my time as a research group leader at NIMS in Japan, then from Singapore and finally from the Czech Republic. Individual articles remind me of my great students and colleagues. As I always say, top research is not about the money, but about the people you have and how you get it,” concludes Martin Pumera, who is the only chemistry researcher in the Czech Republic to be awarded this award.

You Just Need to Stop and Look Around Yourself, says Martin Pumera. the New Research Group Leader at CEITEC

Without the discovery of lithium batteries, there would be no mobile phones, electric cars, smart watches or laptops. That's a good enough reason for…