Nenovision Will Receive 20 Million CZK from the Y Soft

About three years ago, NenoVision entered the microscope market with its own atomic equipment called LiteScope, which enables three-dimensional imaging. Now, representatives of the Brno company Y Soft have announced the intention to invest 20 million CZK in the NenoVision, thanks to their new investment platform. NenoVision is the first CEITEC BUT spin-off ever. 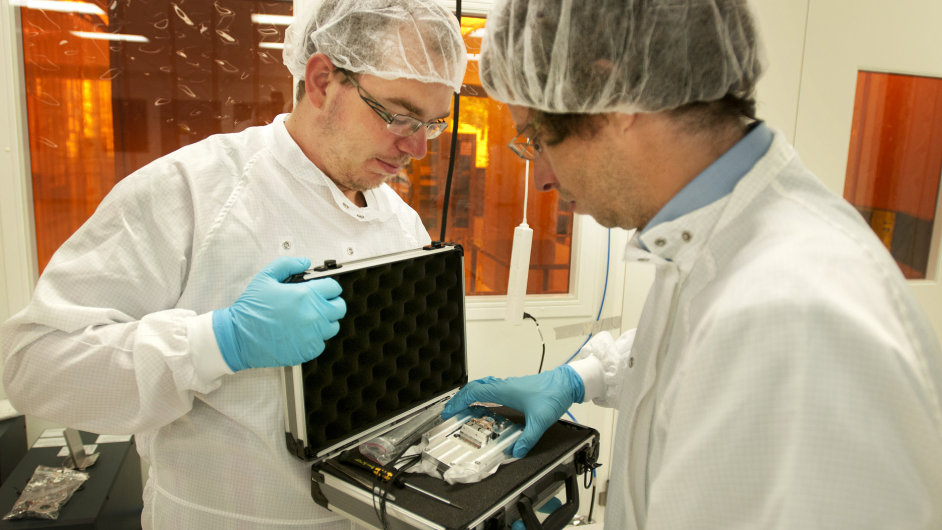 The story of NenoVision and its product is a demonstration of current progressive R&D practices. Their LiteScope is a constructed atomic force microscope that extends the capabilities of the electron microscope. Thanks to the device it is possible to assemble the image gradually, point by point in the order of nanometers. The image can also be seen in three dimensions, which a separate electron microscope cannot.

The Brno company Y Soft, which since 2014 has been running its own start-up fund Y Soft Ventures, decided to invest in the company. Their investment should help strengthen international trade, marketing, and the development of new components and new applications.

NenoVision believes that the impact of the research environment on the emergence of such a unique idea and then a functional product was essential: “The CEITEC research environment not only impressed with the synergistic effect of crystallizing a scientific idea, but also enabled founders to acquire the necessary knowledge and experience. All of this is underlined by the broad concept of research, extensive international cooperation and mutual contacts of scientists, concentrated in this scientific institute. This also supported the creation of ideas and the establishment of companies such as NenoVision, ” said Jan Neuman, who previously worked at CEITEC BUT as Head of the Science Support Department.

In addition to CEITEC, the foundation of NenoVision was supported by the Brno University of Technology and the South Moravian Innovation Center.