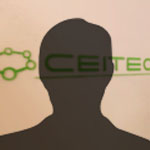 Selective targeting of non-canonical DNA regions within the human genome by small molecular weight ligands. G-quadruplexes (G4) are non-canonical DNA motifs overrepresented in telomeric DNA and the promoter regions of tightly regulated genes, such as oncogenes or genes involved in development regulation. The targeting of G4 within telomeres has been recognized as a new avenue of cancer chemotherapy as small molecular weight scaffolds that stabilize G4 in telomeres initiate senescence and apoptosis in otherwise immortal cancer cells. Unfortunately, a key limitation appearing almost universally among the existing scaffolds that target and stabilize G4 is their inability to bind G4 selectively compared to other DNA morphologies as well as to discriminate among distinct G4 structures. We set out to disentangle principles leading to development of molecular scaffolds that specifically target G4 in the particular gene. Our research elaborates on our recently acquired ability to resolve G4 polymorphs, identify G4 bioactive conformations and characterize their interactions using NMR spectroscopy and the state-of-the art methods of cellular structural biology.

Identification of the evolutionary conserved structural features of centromeric and telomeric DNA: The accurate transmission of a genome from one generation to another depends on the mechanism of cell division where each pair of replicated chromosomes, known as sister chromatids, are separated, and equally distributed to mother and daughter cells. The centromere is a specialized region of the eukaryotic chromosome that links sister chromatids. Loss of centromere identity in mitotic cells results in aneuploidy (loss or gain of chromosome), which may lead to cancer. Loss of centromere identity in meiotic cells leads to spontaneous abortion or developmental defects.By studying evolutionary conserved structural features in the centromeric and evolutionary related telomeric DNA, we are trying to identify epigenetic universal hallmarks, which identify the centromere position in a newly replicated genome.

Notable part of our research focuses on: i) development of methods for structural analysis of nucleic acids in vitro as well as in complex environment of living cells, ii) investigation of mechanisms of chemical signaling, and iii) principles of epigenetic regulation of gene expression. 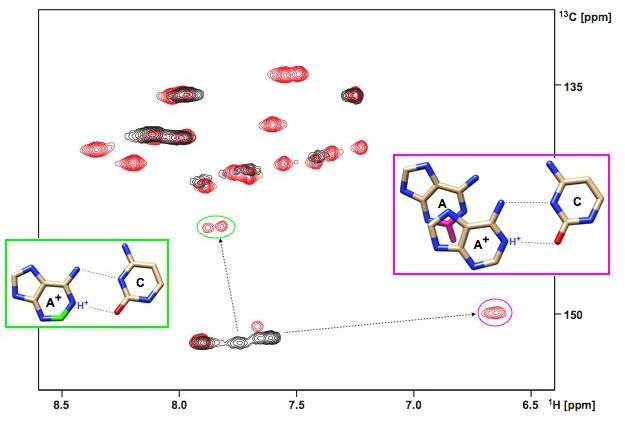