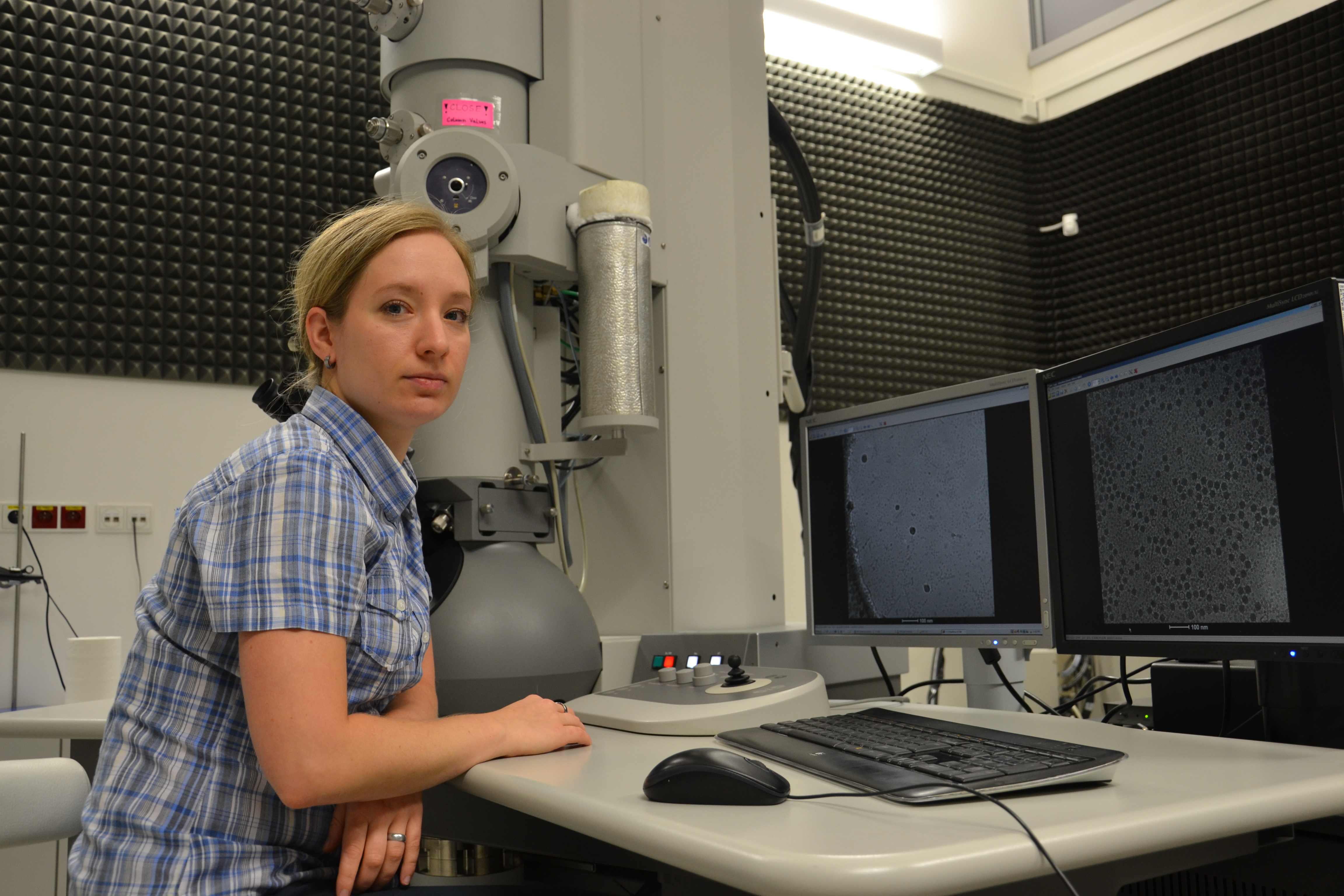 Press release, Brno, 8 August 2018;  A detailed description of a sacbrood honeybee virus structure infecting bee colonies all over the world has been recently published by Pavel Plevka’s structural virology team of CEITEC at Masaryk University (MU) in cooperation with Antonín Přidal of Mendel University. With the use of modern methods, they discovered a small protein on the virus’ surface that plays an important role in multiplication of this virus. The article describing their work has been recently published in the scientific journal PNAS published by the United States Academy of Sciences.

Sacbrood honeybee virus was the first bee disease to be recognized as caused by virus in 1917. “The sacbrood virus infestation symptoms can be observed very easily. Infected broods are readily discernable by typical gondola-like shape and worker bees themselves remove them from the hive. Trashed broods found around the hive are the clear symptom of infection.” Michaela Procházková, a member of the Structural virology research group who worked on the virus description, explained.

Even though it has been known for almost an entire century that this is a virus, its exact shape has not been known until now. “Until recently, its description had only been done in low resolution, now we have managed to get to an atomic resolution and therefore we have discovered a new structure on the virus surface, which is essential for virus multiplication in the infected bee cells,” Procházková added.

It is a small protein with the ability to bind the cell membranes. “After the virus binds to a cell, in order to multiply, it needs to release its genetic information into it. The protein that we have found helps it and probably works as some kind of doorman which binds on intracellular membrane and enables entrance to a virus genome so that it could get inside the cell,” the young scientist who studied molecular biology describes the details of the discovery.

She joined the CEITEC MU two years ago because she wanted to get to know new methods, above all the cryogenic electron microscopy which she used to determine the sacbrood honeybee virus. “This method has a big future because people will want to know what do molecules look like. The bee virus is very useful for learning” Procházková added.