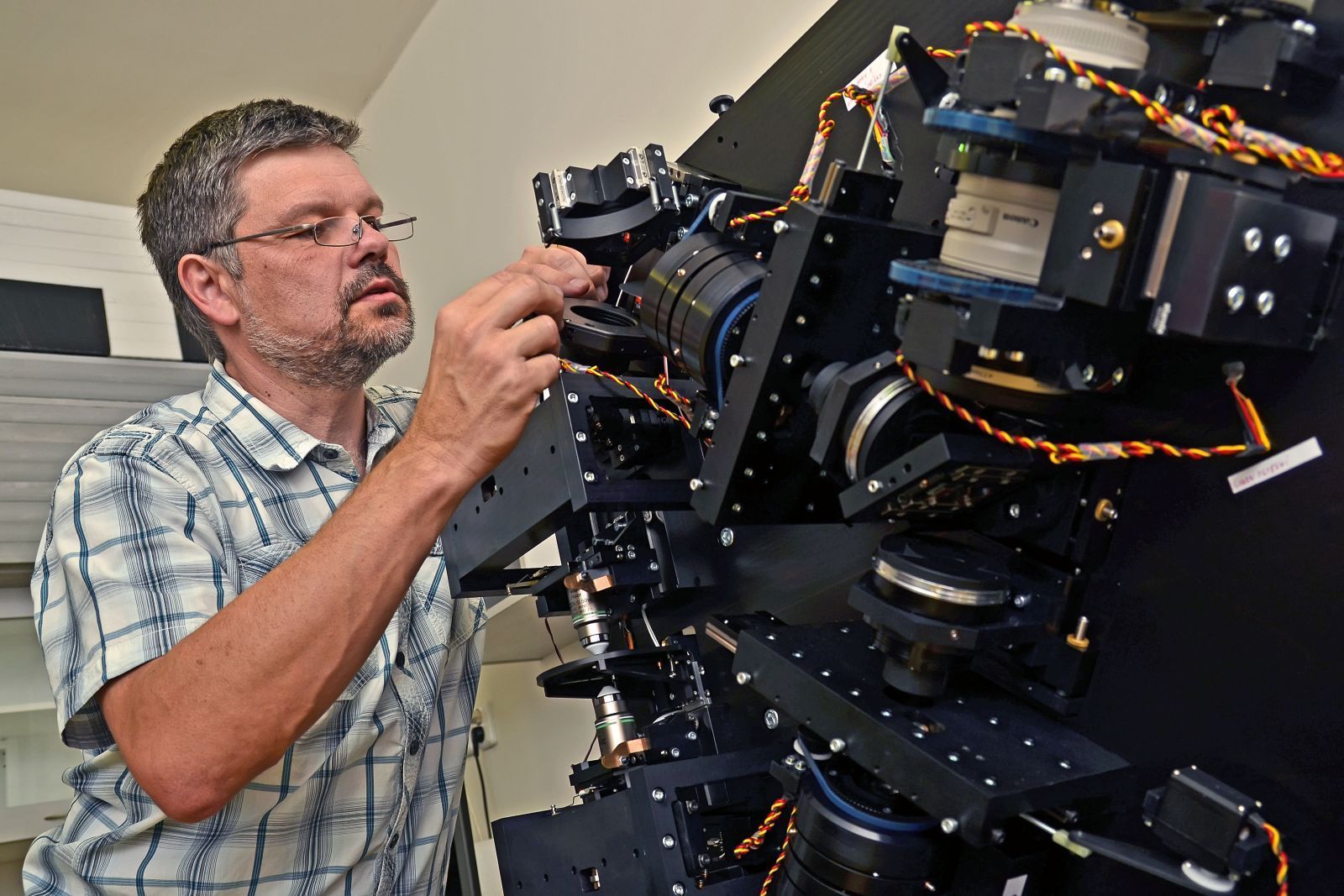 On Tuesday, January 30, 2018, fifteen Brno personalities took over Brno City Prize in 2017. Radim Chmelík from the Faculty of Mechanical Engineering and CEITEC BUT was awarded in the category of technical sciences. As a unique holographic microscope, which can help with cancer treatment in the future, the Czech head has also received awards. He has been working for over fifteen years and is still trying to improve it. Physical engineer Radim Chmelík leads the CEITEC Research Experimental Biophotonics team and representatives of the city appreciated, among other things, his contribution to the construction of the Central European Institute of Technology.

Interview: Professor Radim Chmelík about the City of Brno Prize 2017

Among the fifteen personalities who were awarded the Brno City Prize in 2017 this year were two laureates from the Brno technique: Radim Chmelík in…