Today, the European Research Council (ERC) announced the winners of its latest Consolidator Grant competition, which includes 327 top scientists and scholars from 23 countries across Europe. Funding for these researchers, as part of the Horizon 2020 research and innovation programme, is worth  €655 million in total. Four projects will go to the Czech Republic this year, in which three of the four projects will be implemented at Masaryk University in Brno. With this support, the new grantees will have a chance to expand their teams and have a significant impact on the entire society. Robert Vacha from CEITEC Masaryk University was one of the awarded scientists, with his project on Peptide Killers. Biophysicist Vacha will receive a €2.3 million research grant from the European Research Council to design a new generation of peptides, which will be able to selectively target the membranes of pathogens and could serve as a basis for the development of novel antibiotics. This research project is of global importance due to the rapid emergence of resistant bacteria that occurs worldwide. The project is expected to start in 2021 and will take five years to complete. 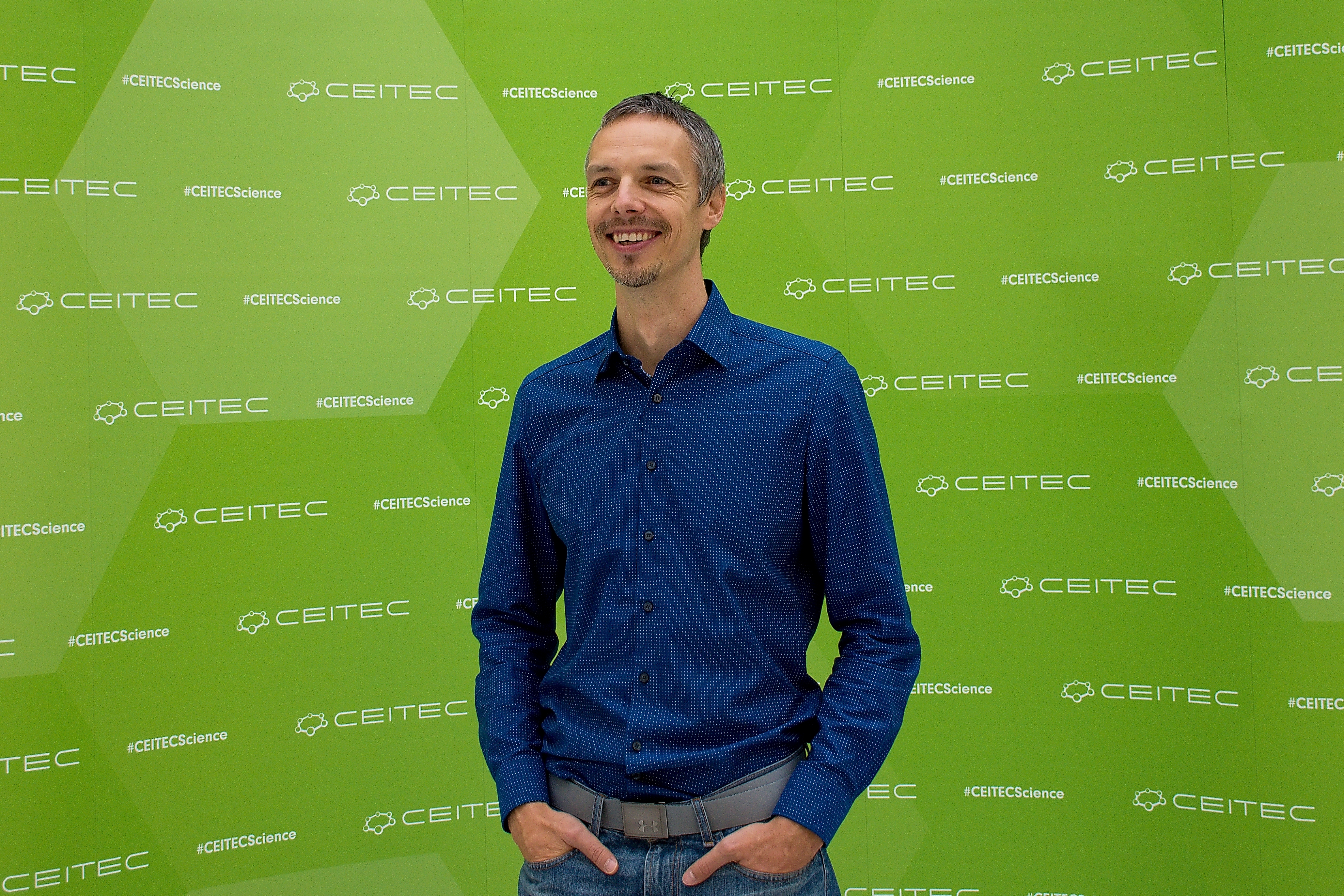 “I am very proud of the support and encouragement for Robert’s ambitious research plan, which is certainly a very relevant topic for meeting the upcoming strategic challenges that our society will face,” said Jiri Nantl, Director of CEITEC Masaryk University, on the good news.

Antibiotic-resistant bacteria cause more than 700,000 deaths per year, and this number is expected to reach 10 million per year by 2050. The world may be approaching a global post-antibiotic era, as antibiotic consumption, a primary driver of antibiotic resistance, is growing, and new strains of bacteria, resistant to all available antibiotics, emerge. Infections caused by antibiotic-resistant germs are difficult, and sometimes impossible to treat. Using antimicrobial peptides (AMPs) could lead to the development of new treatments of resistant pathogens. Peptides are naturally occurring biological molecules that are innate to the immune system of many organisms. Antimicrobial peptides have been demonstrated to kill bacteria, viruses, fungi, and even cancerous cells.

Biophysicist Robert Vacha will use his ERC Consolidator Grant to design new peptides that can selectively target and disrupt the membranes of pathogens without damaging human cells. Their design will be based on the different lipid compositions of the surface of human cells´ and pathogens’ membranes. These membranes protect the cells from the surrounding environment. The disruption of this defensive function by AMPs could result in cellular death. Vacha´s research team will develop an innovative membrane model and an original growth method, which will enable them to establish the relationship between peptide patterns and their affinity to membranes with specific lipid compositions. The simultaneous use of the membranes of pathogens and healthy human cells is one of the unique features of this project.

To achieve this goal, he will use a combination of modern computational methods and experiments. His research team will not only design new peptides, but also directly test them on bacteria and human cells. This research also has potential applications for the development of sensors and biomarkers, as well as usage in therapeutics. To fulfil the ambitions of the grant, Robert Vacha is going to have new job openings in his group to expand the team.

After obtaining his PhD in the field of Molecular Dynamics Simulations at Charles University in Prague, Robert Vacha moved to a postdoctoral position at the University of Cambridge, where he became a Junior Research Fellow at Churchill College. Two years later, he went to Lund University in Sweden, and then returned to the Czech Republic. Since 2017, Robert Vacha has led the Protein-Membrane and Protein-Protein Interactions Group at the Central European Institute of Technology (CEITEC) at Masaryk University. Throughout his career, he has published 55 peer-reviewed articles, 1 book chapter, and 3 editorial comments, which resulted in more than 3,400 citations (excluding self-citations, ISI Web of Science, Dec 2020), yielding an H-index of 31. His research papers have been published in journals such as Nature Communication, PNAS, Nano Letters, ACS Nano, JACS, Angewandte Chemie, and Accounts of Chemical Research.