A team of scientists, led by Karel Riha from CEITEC Masaryk University, recently discovered that proteins involved in RNA quality control play a much more complex role in the regulation of gene expression than previously thought. The researchers unravelled the sophisticated connection between nonsense mediated RNA decay (in short, “NMD”), and pathogen defence that takes place in the model plant, Arabidopsis thaliana. The team revealed that the NMD protein, UPF1, plays a central role in several gene regulatory mechanisms, including splicing and translation, and fine tunes the production of plant immune receptors. Their findings pave a way for new strategies that generate crops with improved pest resistance. Their study was published in July 2020 in the scientific journal, The Plant Cell. 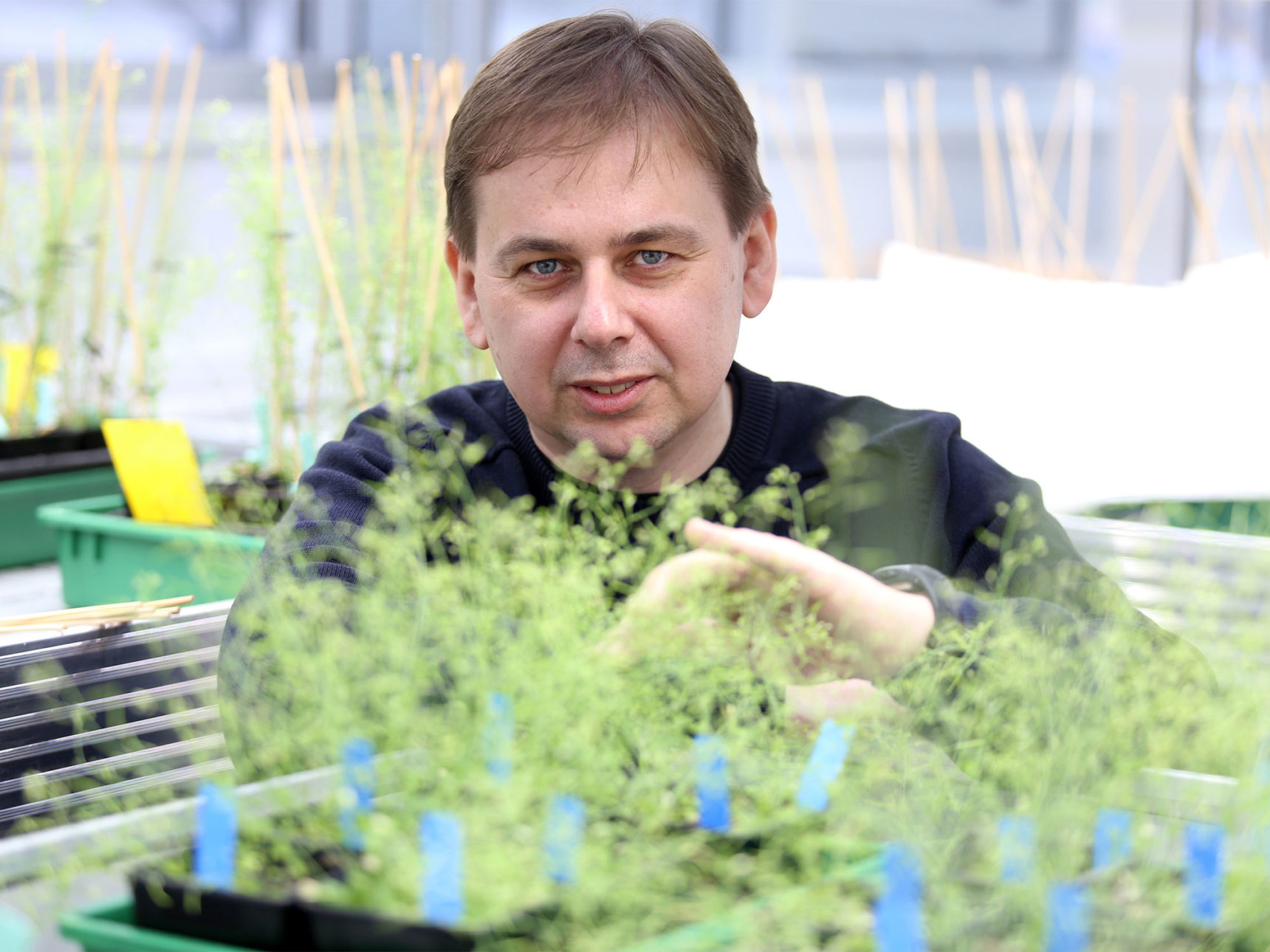 Messenger RNAs (mRNAs) are important molecules that serve as a template for protein synthesis. Production of mRNAs is a multistep process that inevitably generates errors, and hence, a portion of mRNAs is abnormal. Translation of such abnormal mRNAs would give rise to defective proteins, which may lead to various pathologies. Fortunately, all eukaryotic cells efficiently remove abnormal mRNAs via a process known as nonsense mediated RNA decay, shortly called NMD. NMD is like a strict quality control department in a factory, which makes sure that defective mRNAs are destroyed and do not impair protein production. NMD is essential in many organisms, including Arabidopsis, where its impairments trigger strong immune responses. 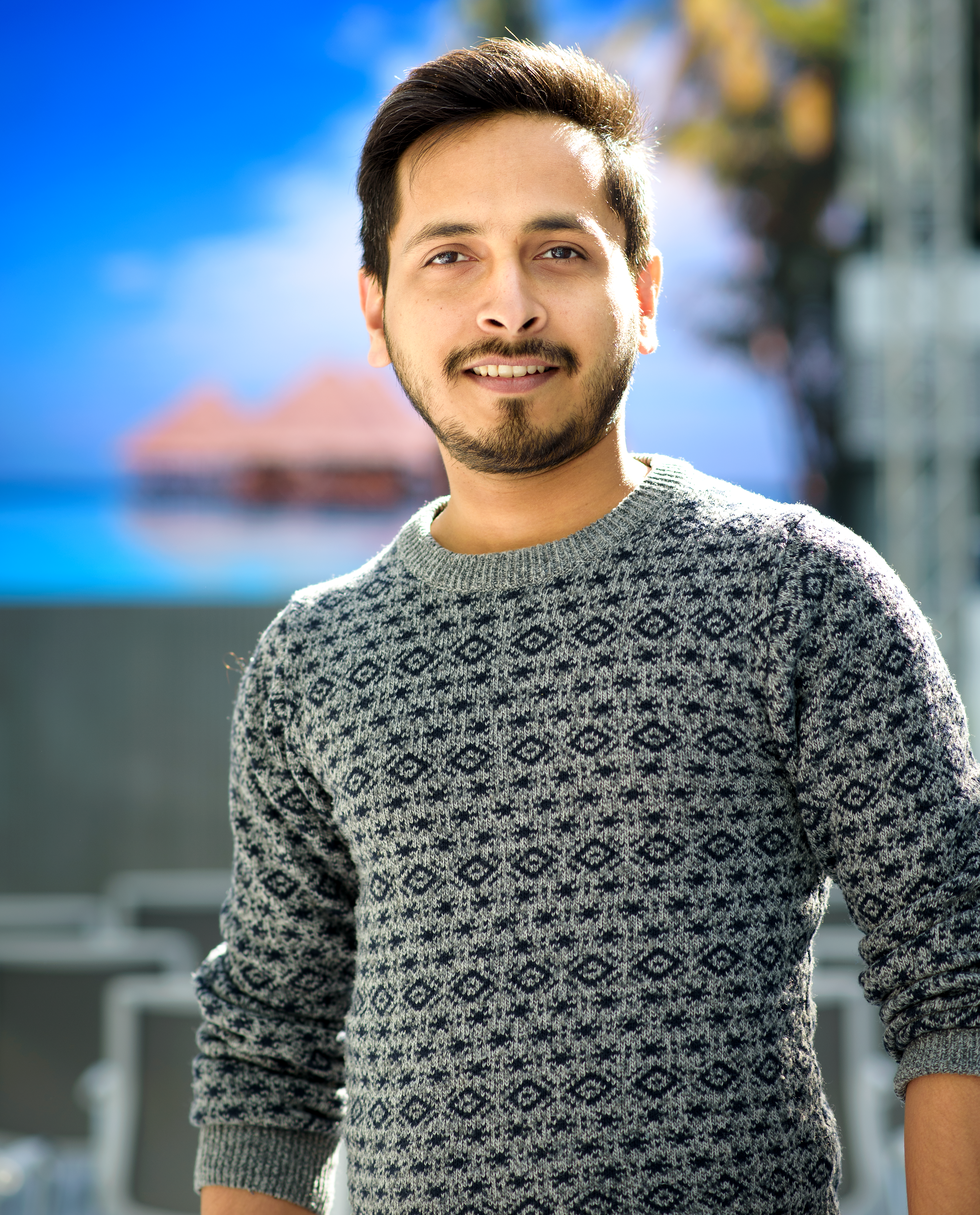 “So far, NMD was primarily perceived as an RNA quality control mechanism, and very little was known about its other possible roles. We observed phenotypic differences between Arabidopsis mutants, which prompted us to to ask whether these proteins could also have additional functions beyond RNA degradation,” explained Vivek Raxwal, first author of the study. The strongest phenotype was observed in mutants lacking the UPF1 protein. Because the full inactivation of this protein is lethal, it has been very difficult to assess its impact on gene regulation. The research team found a trick for overcoming the lethality, and this allowed them to extensively explore the effect of UPF1 on gene regulation along the entire genome. The researchers observed that while UPF1 promotes the translation of a majority of mRNAs, it suppresses the translation of abnormal and less stable mRNAs. They also uncovered its effect on splicing, a process that forms new mRNA variants that may be required for responses to various stress conditions.

The team already demonstrated in their previous work that NMD plays a prominent role in pathogen defence via regulating mRNAs coding for immune receptors. When plants become infected by pathogens, NMD efficiency is reduced in order to boost the defence response in plants. In this study, the plant scientists further refined their model to suggest that NMD keeps the translation of plant immune receptors at a specific threshold that allows pathogen surveillance, and at the same time, prevents their unscheduled activation. This indicates that NMD is not just an RNA quality control, but it can act as a sophisticated gene regulatory mechanism.“Exploration of the link between RNA quality control and pathogen defence can potentially lead to more pest resistance crops,” concluded Karel Riha, leading author of this study. In the future, the team would like to further untangle functions of this evolutionarily conserved pathway and extend their findings to crops.