The prestigious European Molecular Biology Organisation, EMBO, based in Heidelberg (Germany) has officially announced the names of its new members. EMBO has bestowed upon 63 leading scientists the lifetime honour of EMBO membership, in recognition of their remarkable achievements in the field of life sciences. Two scientists from Brno are among the new EMBO members – Scientific Director and Research Group Leader, Karel Riha from CEITEC Masaryk University, and Director of the Institute of Biophysics at the Czech Academy of Sciences, Eva Bartova. Karel Riha is already the third EMBO member based at CEITEC Masaryk University. Two remarkable molecular biologists and research group leaders, Mary O´ Connell and Stepanka Vanacova, were the first two EMBO members at CEITEC MU. The new candidates have been selected on the basis of scientific excellence and pioneering research, and boast a wide range of achievements in science and research. 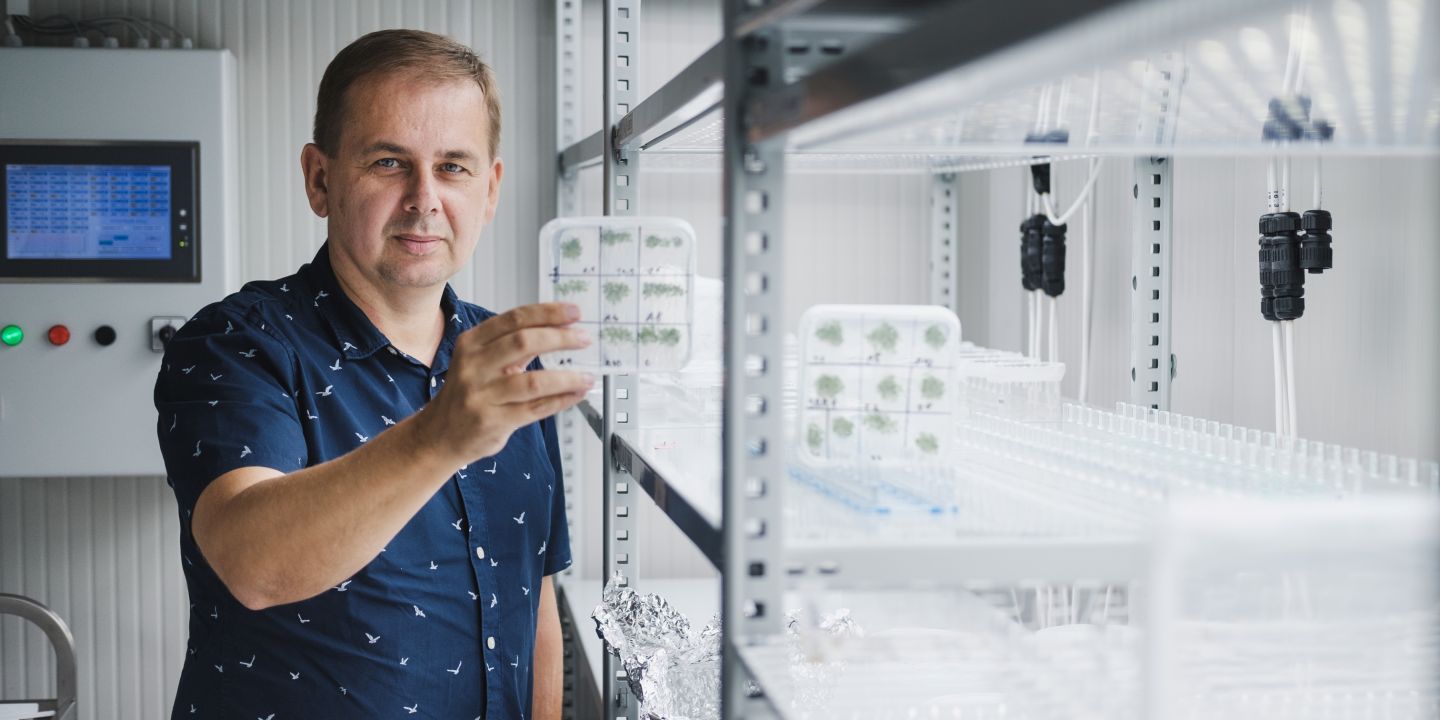 “The new members have contributed to the success of research in life sciences in Europe and around the world,” said EMBO Director Maria Leptin. “As EMBO members, they can help to shape the future through EMBO’s work in supporting talented researchers, bringing ideas together, and promoting an international research environment conducive to excellent science.”

EMBO members actively participate in EMBO initiatives, such as by serving on the EMBO Council and in committees, mentoring young scientists, and supporting activities such as the promotion of sound science policy. Members also guide and support the organisation by ensuring the highest quality in the selection of future members, postdoctoral fellows, courses, and workshops.

EMBO’s tradition of recognising outstanding life scientists as members dates back to 1963, when an initial group of 150 Members were selected by EMBO’s Council. Since then, EMBO members have been invited to nominate and elect exceptional researchers to join the community, which now exceeds 1,800 members and associate members. Elections for EMBO members are held annually. The new EMBO members joined a growing list of renowned researchers elected before them, which includes 88 Nobel laureates.

Newly elected EMBO member, Karel Riha, is a Scientific Director and Research Group Leader at the Central European Institute of Technology (CEITEC) in Brno, Czech Republic. His group studies processes that govern genome stability and germline differentiation in plants. Karel Riha received a PhD in genetics at Masaryk University in Brno, Czech Republic in 1998. He then spent four years as a postdoctoral fellow at Texas A&M University, where he studied telomeres in plants. In 2003, he joined the newly established Gregor Mendel Institute in Vienna as a Research Group Leader. In 2014, he returned to Brno, where he currently serves as a Deputy Director for Science at CEITEC, Masaryk University.

"I am very pleased that Karel Riha has been elected as a member of EMBO. Karel has been my closest associate in the leadership of the institute for the last five years, and is an excellent scientist with a broad vision. Thanks to people like him, CEITEC can co-influence the future of molecular biology internationally. At CEITEC, only ten years after the establishment CEITEC, we have one third of the country’s EMBO members. This shows how far we have come," said Jiri Nantl, Director of CEITEC Masaryk University.

For more information, please refer to the EMBO press release.