Štěpánka Vaňáčová of CEITEC Institute at Masaryk University has been elected a member of the highly reputable European Molecular Biology Organization (EMBO). 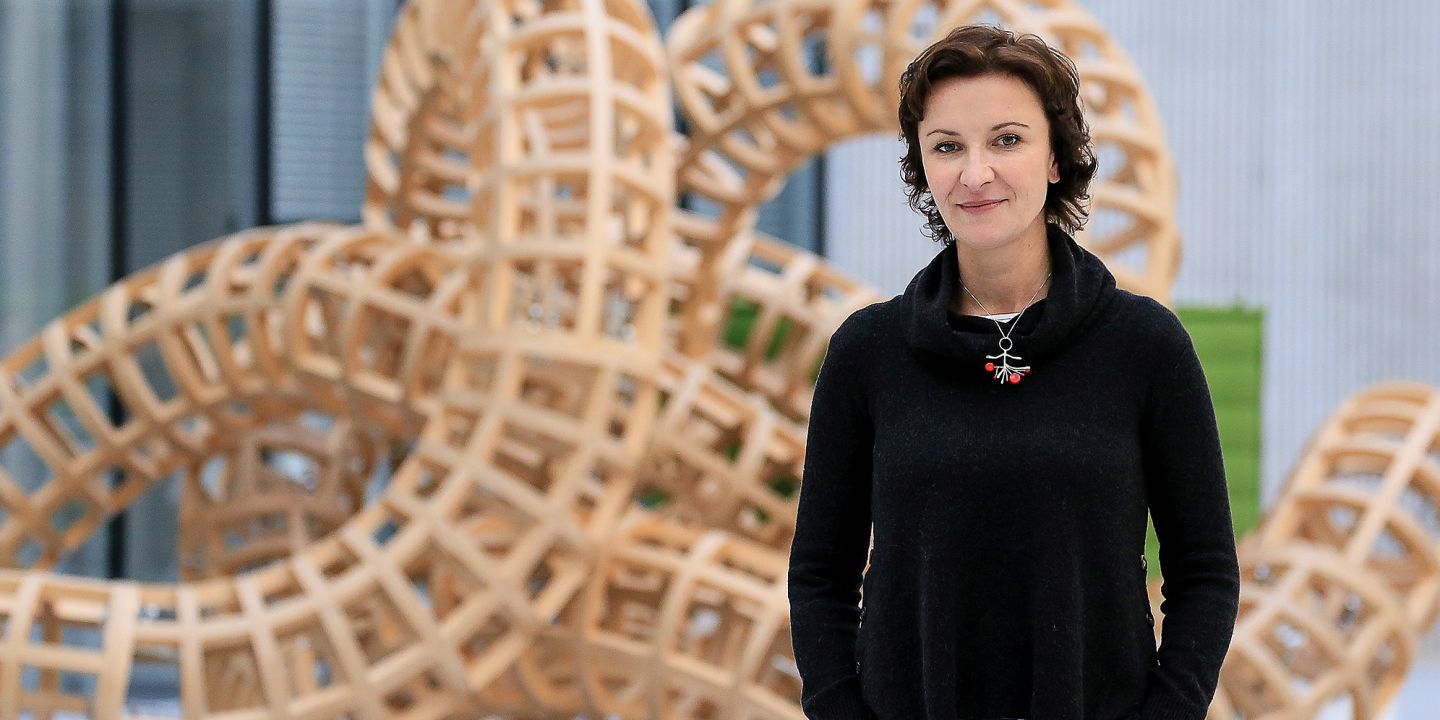 Amongst more than 1,800 top scientists in Europe and worldwide,  we can now find the name of the biologist Štěpánka Vaňáčová. Our university already has one representative in EMBO, Mary O´Connell who was elected two years ago. And there are seven more representatives of the Czech Republic in this organization. EMBO supports talented researchers, exchange of scientific information and assistance in the development of research facilities.

“The election of Štěpánka Vaňáčová as a regular member of EMBO evidences that she is acknowledged at an international level as one of the leaders in the field of biology in Europe. It is also a confirmation that the basic research she focuses on deserves respect and appreciation. Štěpánka Vaňáčová is a living example that systematic and diligent work serves as an excellent motivation and leads to notable results. Thanks to such people we have been able to create a centre of excellent science in Brno the results of which have positive impacts on the entire society,” said Jiří Nantl, the director of CEITEC MU.

Štěpánka Vaňáčová has been working in Brno since 2008 when she established her own research group at Masaryk University. Together with her colleagues, she studies ribonucleic acid (RNA) that plays an essential role in living organisms in regulating various processes. Its different types, for example, determine when certain specific tissues start developing in an embryo. Vaňáčová and her team analyse what mechanisms in a cell control whether the correct RNA has been formed and, possibly, what mechanisms are responsible for eliminating the incorrect RNA.

“It is a great honour for me and my group and I really appreciate it. My membership in the prestigious organization EMBO will help make our research more visible, both at the local level and at the international level. And last, but not the least I hope that it will also help attract new students and young researchers to the exciting and dynamically developing field of RNA studies,” Vaňáčová stated.

European Molecular Biology Organization (EMBO) was established in July 1964. It supports talented young scientists, assists in their interlinking, ensures their mobility and promotes their international reputation. The first members of EMBO were 140 biologists and currently the organization has over 1,800 members. New members are elected each year by the existing members. This year, 48 new members and 6 associate members have been elected, of whom more than 40 percent are women. The new members reside in 22 different countries.