In 2016, an unusually large piece of meteorite was found near the German village of Stubenberg in Lower Bavaria. In connection with the creation of his virtual 3D model for the Ries-kratermuseum in Nördlingen, scientists from the CT laboratory at CEITEC BUT determined what a meteorite surface is made of and segmented the particles of the metals and sulfides from which it is composed. Using this data, they created a holographic model of both the meteorite and its internal structures. Visitors of the museum can switch between displaying individual structures and perceive the complex composition of the meteorite. 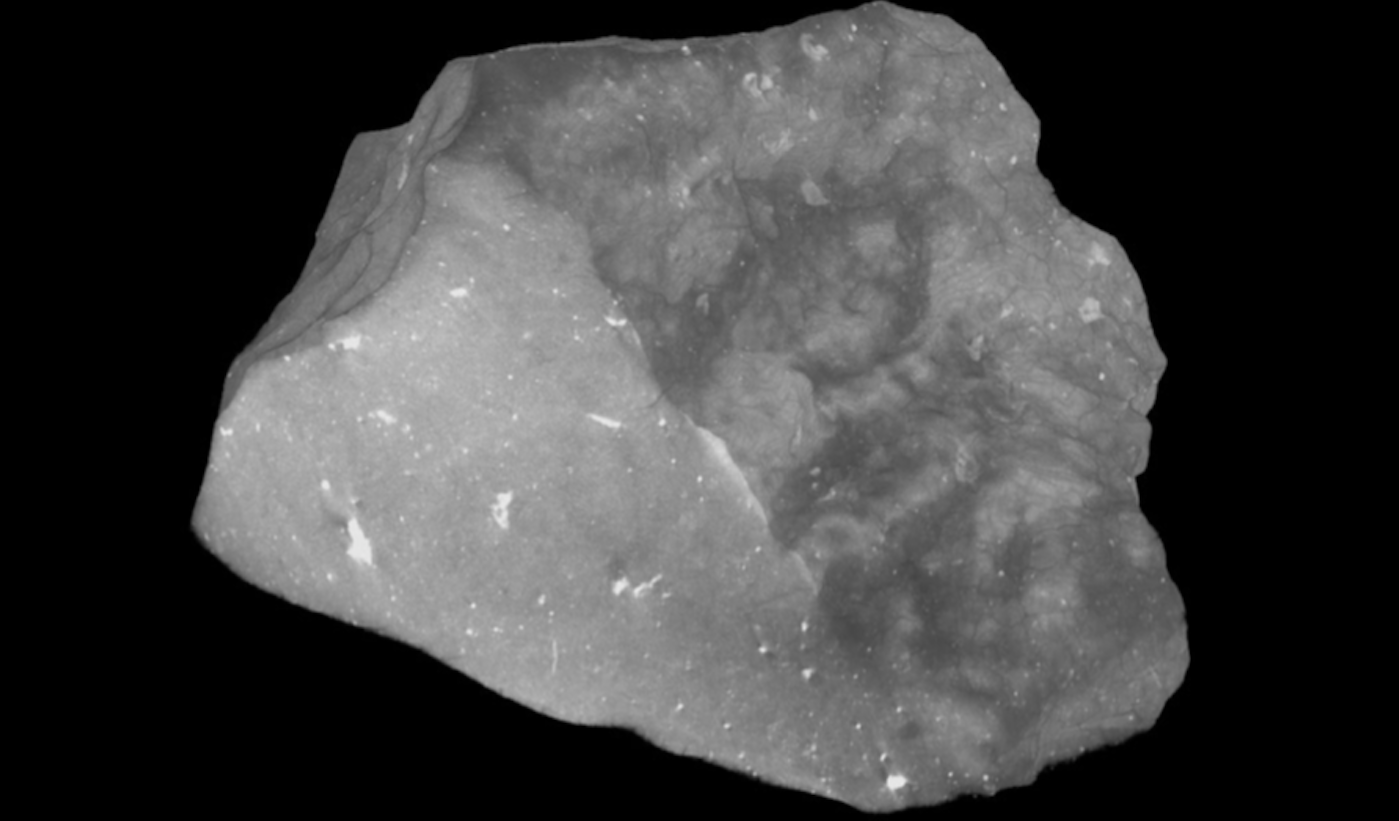 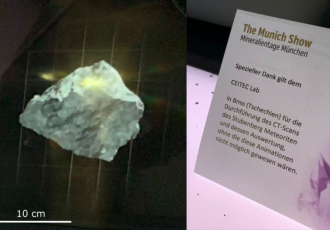 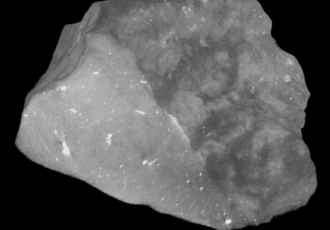