News
Scientists Have Mapped the Horseradish and Watercress Genome 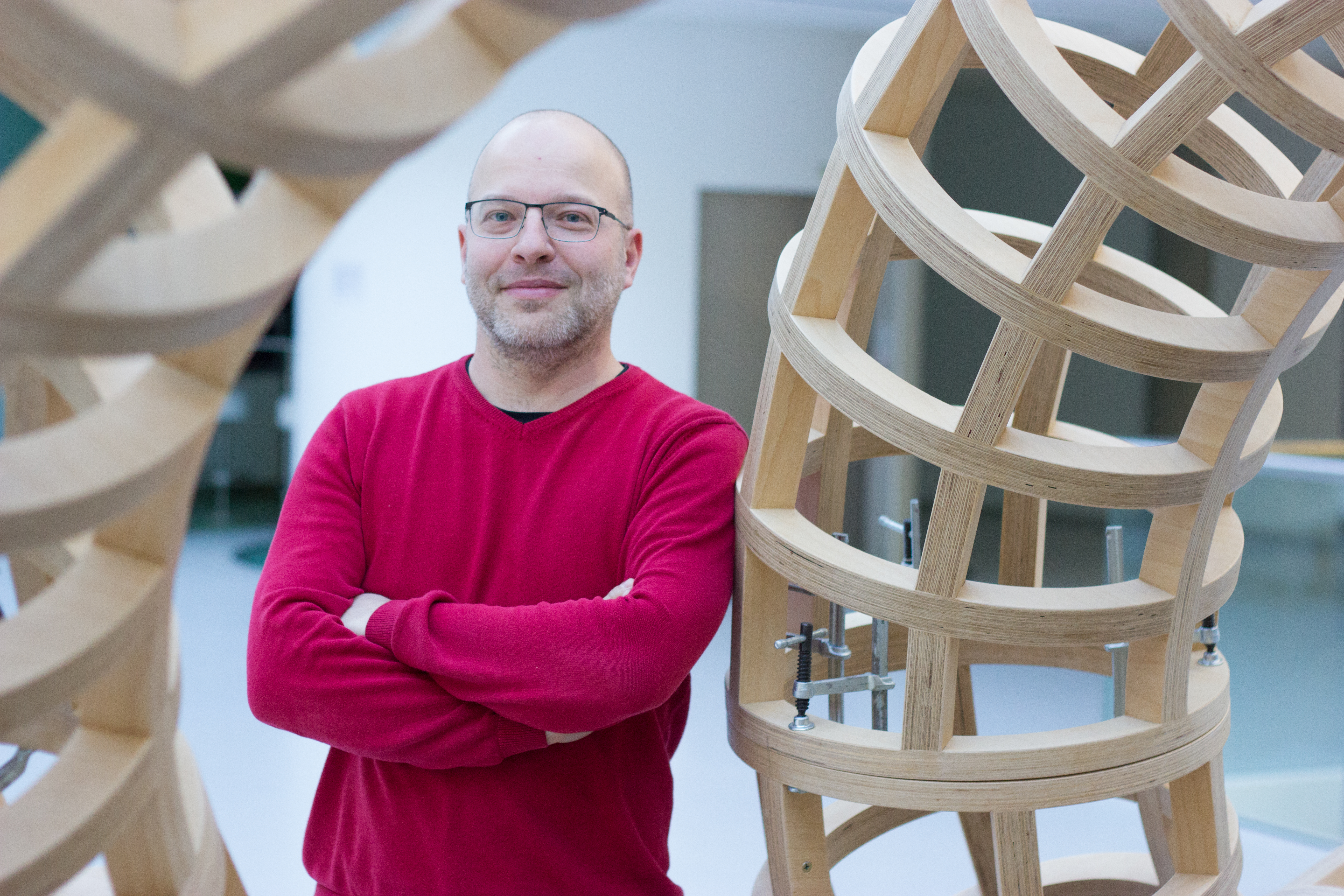 Both horseradish and watercress are high in vitamins, have significant healing effects, and are very popular vegetables. Horseradish is a popular condiment, and watercress is widely used not only in salads, but also has other uses in Great Britain, France, and other Western European countries. At first sight, they seem to be completely different crucifer plants. However, in fact, they are closely related. As they are economically important vegetable species, the biologists from the CEITEC MU Institute have analyzed their genome.

The Brassicaceae family has been studied by Martin Lysák’s Research Group for many years, and out of approximately 3 700 species, they are also focusing on species used in the agricultural industry. The results of their research on the horseradish (Armoracia rusticana) and watercress (Nasturtium officinale) genome, which were published in Plant Physiology at the beginning of the year, will help other scientists to read the complete genetic information of both plants.

Terezie Mandáková and Martin A. Lysák, the authors of the study, use comparative chromosome painting in their research. Martin Lysák describes the method they are using, “we use chromosomes occurring in flower buds; therefore, first, we have to grow the plant and let it bloom. Then, we hybridise complementary DNA probes to these chromosomes. The probes are fluorescently marked DNA fragments of the model rockcress, Arabidopsis thaliana. In this way we are able to reconstruct the chromosome structure of a given species, compare it with genomes of other species, and conclude how our genome originated and evolved over millions of years.”

Among other things, the scientists have found out that the horseradish and watercress genomes originated from a common ancestor. Structurally, both genomes are very similar, and most likely, both are of autopolyploid origin, i.e., they originated through the duplication of a genome with half of the number of chromosomes, compared to the current one.

Even though it is no longer a problem to read the whole genetic information of a plant or animal, the knowledge of chromosome structures can significantly accelerate the so-called genome assembly. The biologist emphasised, “genome sequencing is producing high numbers of DNA fragments, which then must be put back into their original position in the genome. Our research helps to make this process easier, and helps to uncover possible evolutionary specificities of the analyzed genomes, which do not need to be apparent from the sequence data.”

The accurate knowledge of the chromosome and genome structure of plant genomes is essential for targeted breeding and genome editing, usually with the aim to increase yield and resistance of crop species.

Watercress, as well as horseradish, have been used not only in the kitchen, but also in traditional medicine for hundreds of years. Watercress is sometimes labelled as a superfood. It contains 15 basic vitamins and minerals; it has more vitamin C than oranges, and more calcium than milk. Apart from great nutritional values, it also has anti-inflammatory effects and other healing effects. Horseradish, widespread across the Czech Republic, is frequently used as a pungent condiment served with fish or meat dishes, being a great source of vitamins and minerals.

The publication in Plant Physiology can be found here.