Electron paramagnetic resonance has led to many scientific breakthroughs in a wide range of scientific fields over the past two decades, such as in the fields of biology and material science. In order to continue the successful development of these techniques and their applications, Summer Schools were initiated by the European Federation of EPR Groups. Organized by CEITEC BUT this year. 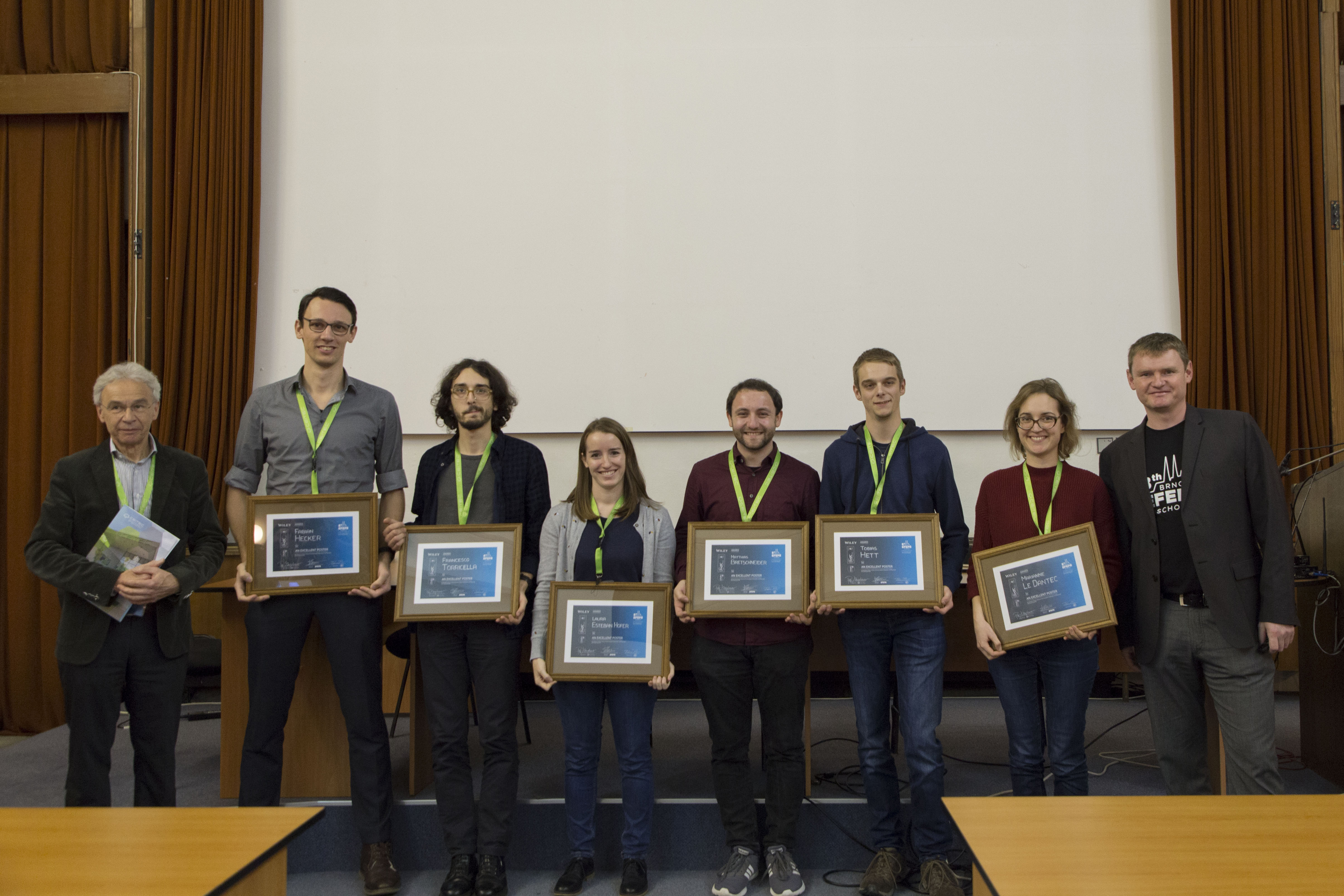 Lectures and practical lessons by leading scientists in the field have provided a platform for close links between the theoretical background and experimental techniques. The idea of an EFEPR Summer School was born in 1991 at a conference in the UK and has been held every two or three years since 1999. Following recent years, where such schools took place at the Weizmann Insitute in Rehovot (Israel) and in Berlin (Germany), the school moved for the first time to the Czech Republic.

The main organizer of the school was Petr Neugebauer, who is the Research Group Leader of Magneto-Optical and THz Spectroscopy at CEITEC BUT. “The school is a very prestigious event and it has attracted students not only from Europe but also  from countries such as Australia, Japan and the USA. I am trying to build on the history of the development of magnetic resonance in Brno, whose pioneer is the Brno scientist Josef Dadok,” said Petr Neugebauer, who recently introduced a unique magnetic resonance device. „It was nice to see so many young and enthusiastic students working in so many different areas of EPR spectroscopy. I was very much impressed by the quality of their own work which they presented at the Poster Sessions,“ adds Thomas Prisner  Presidents of International EPR Society.

In addition to lectures from a total of twenty professors from eleven countries, the seven-day programme also included a visit to CEITEC Nano laboratories and the Josef Dadok National NMR Center in Brno. „Besides the important training aspect, EFEPR schools have, over the years, had various other beneficial outcomes for the participants. These type of schools have formed for many young scientists the basis of their future professional international network and have widened their view on international science. In this sense, it was crucial for EFEPR to have for the first time a school in the Czech Republic (first time in Eastern Europe). Organizer Petr Neugebauer and his team did a fantastic job and all students were enthusiastic, albeit very tired after the intense week of learning new things. The visit to the CEITEC facilities impressed everyone, " concludes Sabine Van Doorslaer, President of the European Federation EPR Society.

The International School on Magnetism Is Organized by CEITEC This Year. The Topic Is Experimental Techniques

For a hundred students and experts from around the world, CEITEC Brno University of Technology is preparing a twelve-day program to mark the…