The  ERA Chair project aims at supporting the on-going structural shift in the culture of the scientific community of Masaryk University by engaging a world-class scientific leader capable of inspiring positive change. Masaryk University has already been deeply involved in this process as the largest contributing member of the Central European Institute of Technology (CEITEC).

CEITEC is a scientific centre in the fields of the life sciences and advanced materials and technologies with the aim of establishing itself as a recognized centre for basic as well as applied research. The CEITEC consortium includes the most prominent universities and research institutes in Brno in the Czech Republic. Thanks to EU Structural Funds, CEITEC is currently in a very rapid stage of development. One of the challenges facing our organization will be to maximize the high potential that CEITEC has at its disposal through cross-disciplinary collaboration.

Within this proposal, we outline the intent to recruit an individual with the commitment to act as an agent of transformation to CEITEC and Masaryk University as a whole, and we will provide the eventual incumbent with a position and the means within the organisation to implement a robust cross-disciplinary program aimed at catalysing the creation of an open, dynamic scientific environment. Thus, we believe transformational leaders are an essential asset, not just for what they can achieve scientifically, but also how they can lead by example.

The project will be implemented through six work packages: 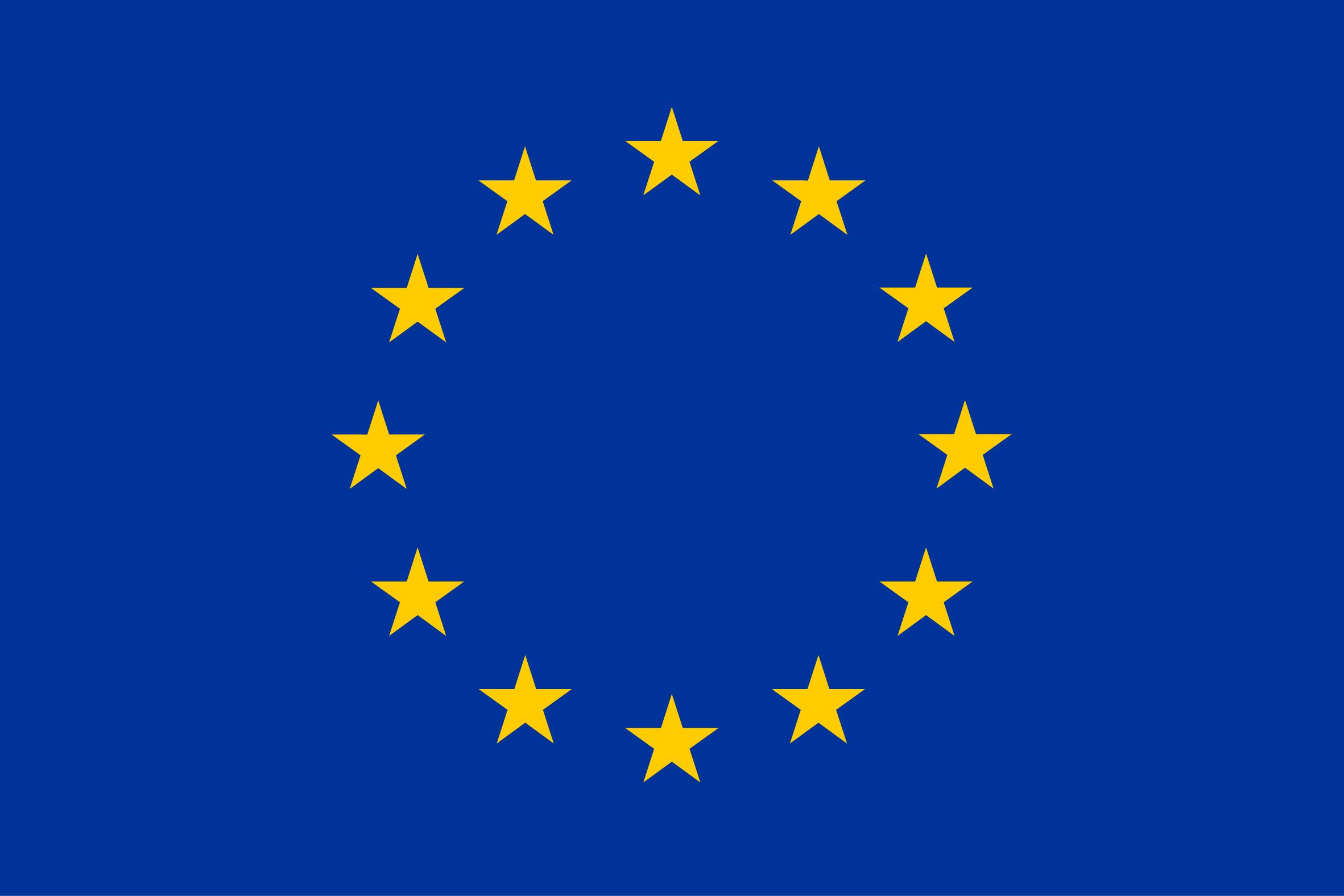 Funded under FP7 project ‚The ERA Chair Culture as a Catalyst to Maximize the Potential of CEITEC‘ (contract no. 621368).