An international team of researchers including Jiri Sedmik and Liam Keegan, led by Research Group Leader Mary O´Connell from CEITEC Masaryk University, have demonstrated how critical RNA editing is in brain development and how the variants of an RNA editing enzyme are responsible for epilepsy, intellectual disability, and microcephaly in certain patients. Their findings were published in March 2020 in the American Journal of Human Genetics.

Two and a half years ago, Professor Mary O´Connell was contacted by a medical doctor who was treating a small child that displayed obvious symptoms of epilepsy, but no genetic mutation typical of epilepsy was detected. This patient didn´t respond to conventional epilepsy treatment, but genetic testing confirmed that the patient had a mutation in the ADAR2 gene. Mary O´Connell´s Research Group studies proteins called ADARs, and is known for having the required expertise in this field.

Epilepsy is a neurological disorder in which brain activity becomes abnormal, causing seizures or periods of unusual behaviour, sensations, and sometimes, loss of awareness. It affects people of all ages. Around 50 million people worldwide have epilepsy, making it one of the most common neurological diseases globally.

Prior to this study, researchers knew that the RNA editing enzyme ADAR2 was essential for proper brain development, and a mouse model had shown that when this editing by ADAR2 was impaired, it could lead to early-onset epilepsy and premature death.

However, the child in question was not a typical epilepsy patient, and his physician was puzzled by this case and needed help. To conduct this study, the researchers needed several patients that displayed the same rare ADAR2 mutation. They managed to find four children, thanks to two online matchmaking tools for rare genetic disorders – GeneMatcher, and Matchmaker Exchange. 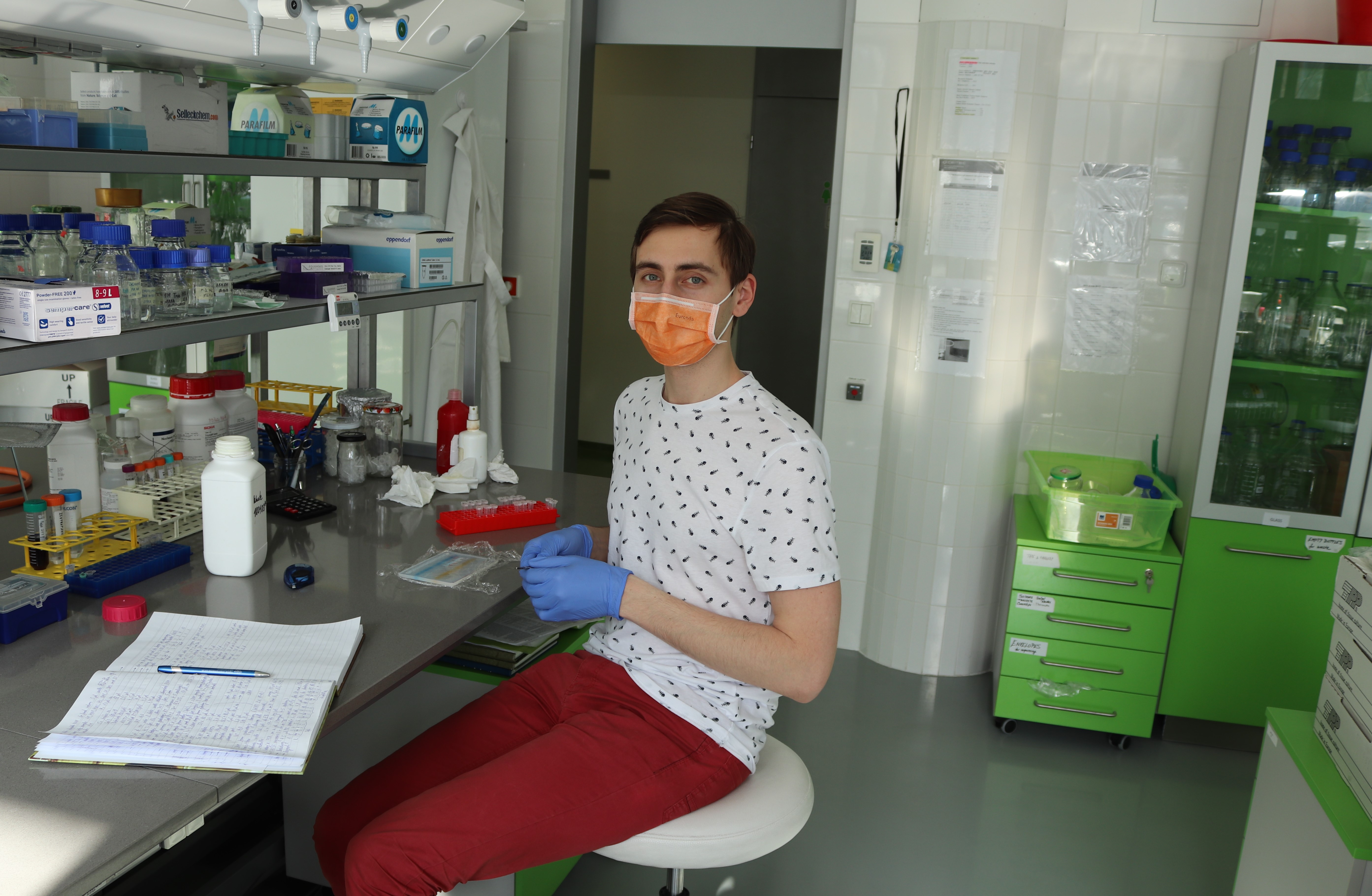 “The doctors that treat patients with very rare diseases can upload information about their patients to these websites, and if a similar patient is found somewhere in the world, this web tool automatically notifies the doctor. Without these web tools, it would be very difficult to find enough patients to start researching this new disease,” explained Jiri Sedmik, the first author of this study.

The four unrelated patients involved in this study have the same rare gene mutations and show symptoms of microcephaly, intellectual disability, and epilepsy. They all come from different parts of the world. The children come from the USA, Australia, Israel, and Iran. The physicians that were treating these patients gathered all of the medical data for the publication.

CEITEC MU researchers collaborated on this research with their American partners from the Children’s Hospital of Philadelphia, and with their Australian partners from the Murdoch Children’s Research Institute. All of the laboratory experiments that explained the effect of these mutations were carried out by the members of Mary O’Connell’s Research Group at CEITEC Masaryk University in Brno.

The researchers characterised multiple different mutations associated with detrimental effects at both the RNA and protein levels that led to the disease in the patients. A specific site for editing called GRIA2 Q/R, which has been previously linked to seizures in both mouse and human models, suggests its strong link to epilepsy, but this will require further study. 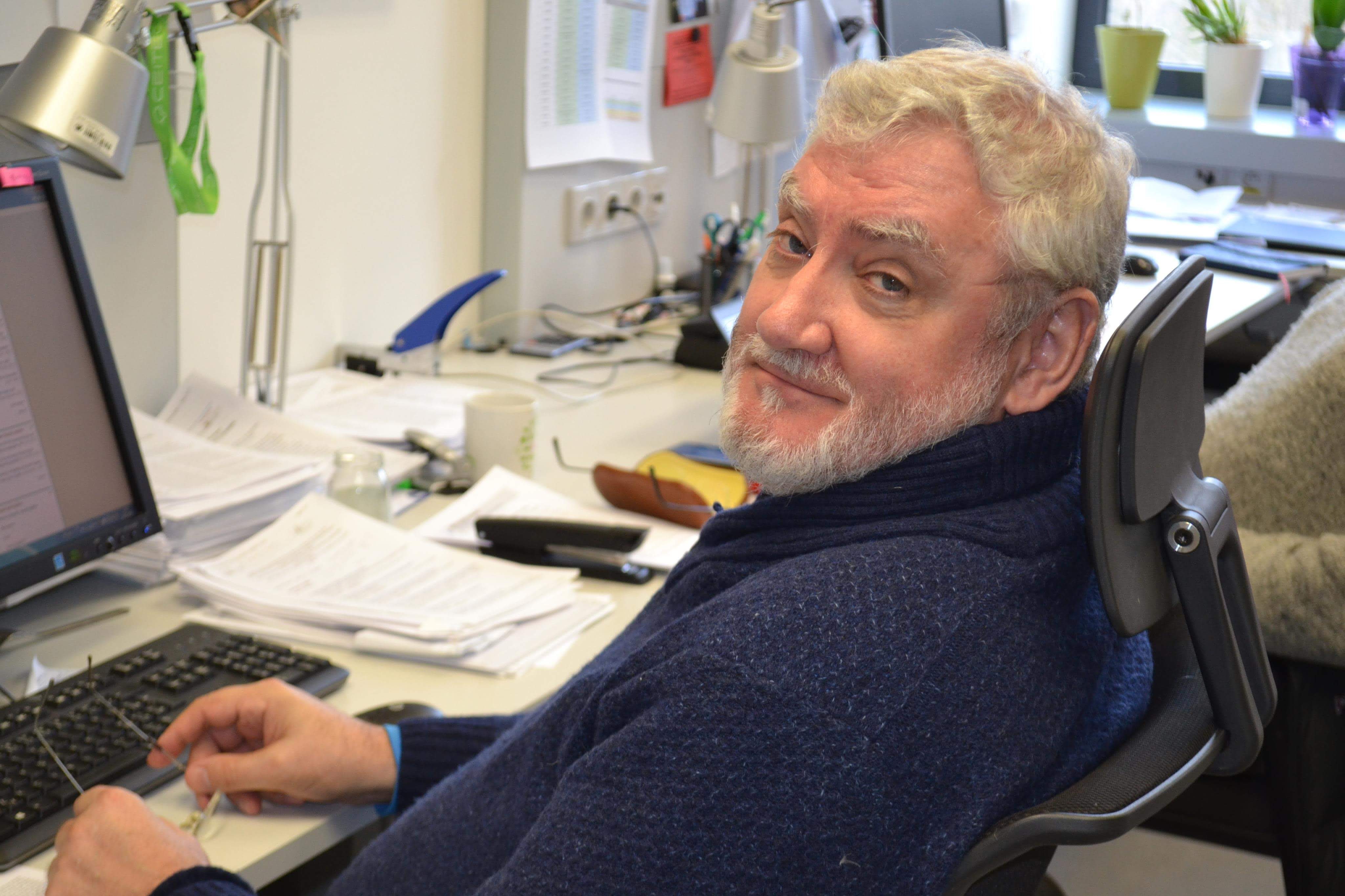 “Now, we are planning to investigate a potential treatment for this rare disease. We are planning to perform an experimental test on a mouse model that mimics this condition to assess whether an already developed drug called Perampanel, would be effective against this new rare type of epilepsy. Perampanel targets glutamate receptors that are defective in the patients, therefore the drug needs to be started very early, before other things go wrong in the brain as a result of the initial defect,” added Liam Keegan, principal investigator and co-author of this study. If his hypothesis proves right, clinical trials could be conducted and provide new hope for patients suffering from this rare form of epilepsy that didn’t respond to any other epilepsy medications so far. Perampanel is currently approved for intractable epilepsy, but only for adults, and its indication does not include this new type of epilepsy yet, caused by ADAR2 mutations.

This research was supported by the European Union’s Seventh Framework Programme for Research and Technological Development, project No. 621368 and the Czech Science Foundation (GAČR), project No.19-16963S.