The Central European Institute of Technology (CEITEC) BUT has officially launched the full operations of its laboratories. The cutting edge research and development centre, located near the Pod Palackého Vrchem Campus, represents excellence on a European-wide scale. Within the CEITEC project, Brno University of Technology is responsible for research projects focusing on advanced materials and advanced nanotechnologies and microtechnologies. 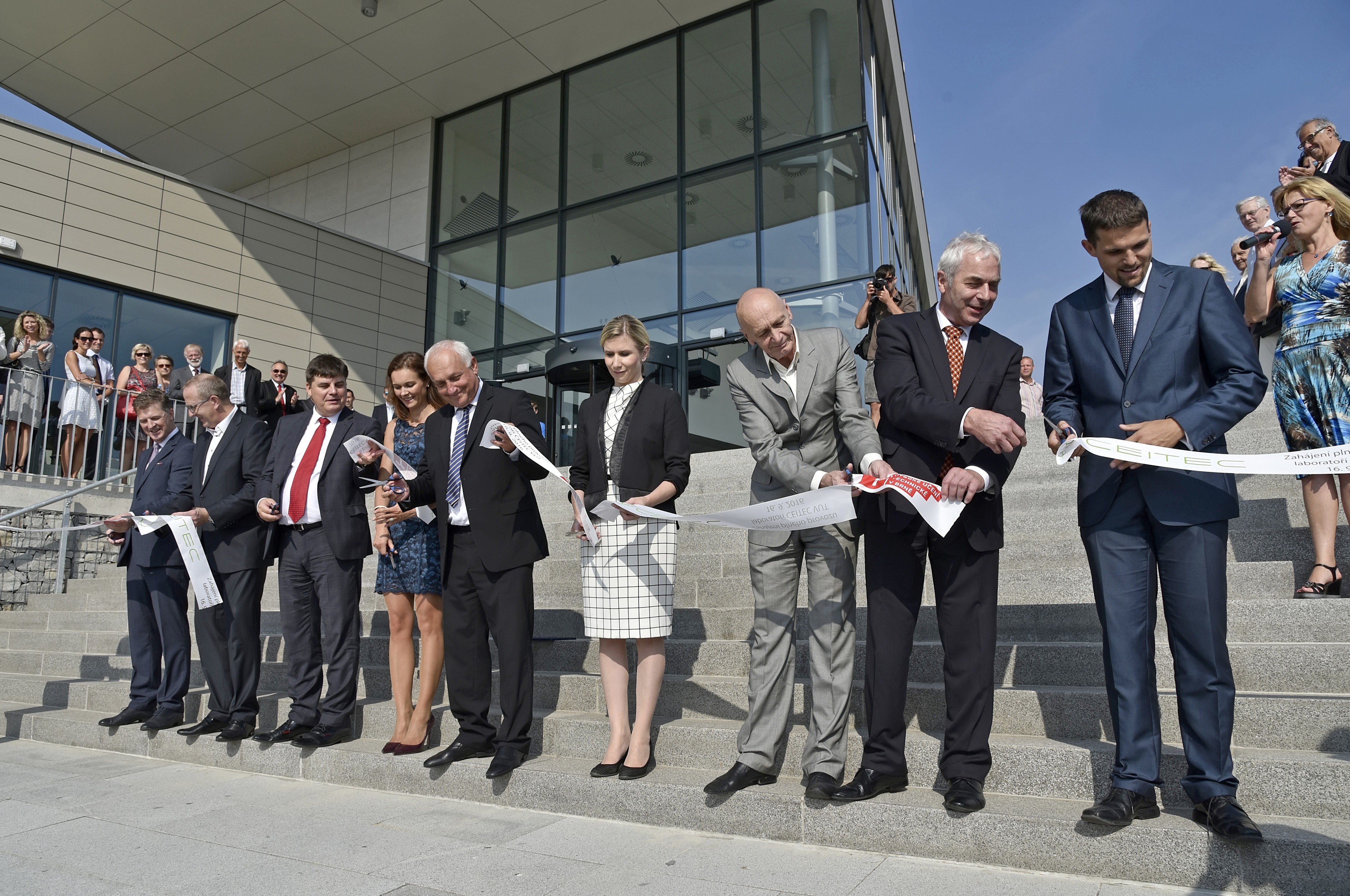 Located near Technology Park Brno, the four new facilities contain rooms and laboratories that may be up to several times cleaner than even a surgery room. They are among the largest “clean rooms” of the research institutions in the Czech Republic. The laboratory for nanostructure analysis is a space that contains up to one-tenth of the concentration of dust particles compared with the air of a regular room. The air in the laboratory for the preparation of nanostructures, where the risk of nanotechnology sample contamination is even higher, has one-ten-thousandth the amount of dust particles per cubic foot. These premises are accessible only to personnel wearing a special suit.

“Operating in an open access mode, the laboratories are accessible not only to scientists and Ph.D. students of Brno University of Technology, but also to those of other universities, research institutions and industry partners,” stated Director of CEITEC BUT Radimír Vrba, describing the principle of shared laboratories. The hundreds of cutting-edge devices all under one roof are comparable with the technology found at prominent world-class universities, signifying the uniqueness of the facilities for this region.

A special nanotechnology microscope for very precise measurement, for example, is able to measure to the precision of a nanometre in the area of several square centimetres. “Such resolution can be compared with the mapping of Brno with half-millimetre resolution, with each image having about 900 trillion data points for which about 2,000 regular computer hard discs would be necessary. There are very few similar devices in the world,” explained Petr Klapetek from the laboratory for measurement method development.

Other teams deal with research in the area of modern memory element capacity increase, robotics and the development of electronics drives not only for smaller home devices but also for fully electric cars. Professor Jozef Kaiser’s team make 3D models of soft tissue for Swedish biologists to help discover the ways animals’ faces are formed. Professor Radim Chmelík created a unique microscope allowing the observation of living cells without the use of contrast substances that can influence their behaviour. Thanks to this microscope, which is also used by colleagues from CEITEC Masaryk University, it is possible to observe cells in a purely natural environment.

“CEITEC BUT represents a centre of excellent science, whose results can significantly contribute to the improvement of applied quality of materials, constructions, machines or systems. The importance of improvement of life quality and human health is appreciable. The centre is also helping make Brno and the South Moravian Region more visible on the European map of science,” said Petr Štěpánek, Rector of BUT. The construction of four research premises, which are interconnected by underground corridors, cost 625 million Czech crowns. The cost of laboratory equipment and other top-class technologies for research teams amounted to an additional 842 million. Most of the expenses were covered by EU funds.

The construction of new laboratories began four years ago and operation on a trial basis has been running since the end of last year. A delay in construction was the result of a previous ambiguous interpretation of Public Procurement Law. “It was necessary to gather and tender the contract changes in larger amounts. When only one contender applied, which happened, it was necessary to cancel the tender. That was the case during the CEITEC BUT construction, too,” explained the bursar Ladislav Janíček.

“The Ministry of Education appreciate that BUT was able, despite all the difficulties, which almost all the research centre projects had to contend with, to successfully realize their part of the project and set up a unique and cutting edge infrastructure. CEITEC is an outstanding example of close and extensive cooperation among several universities and the Czech Academy of Sciences in the area of research. It has accomplished high quality outcomes and I believe that with the significant contribution of CEITEC BUT, it will do well in the future. I also believe that the partners will achieve much more in the project together than they would individually,” added the Minister of Education Kateřina Valachová. 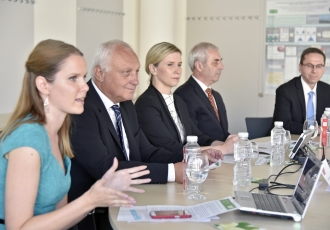 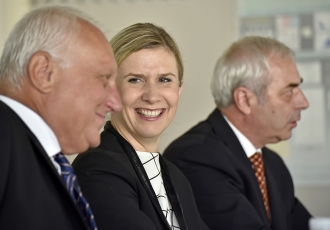 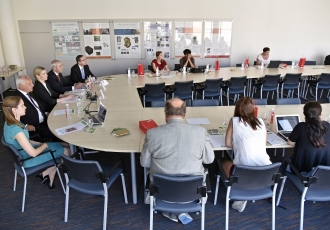 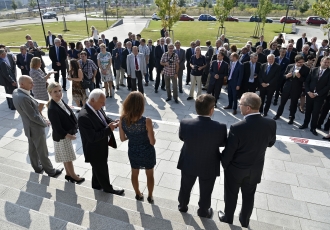 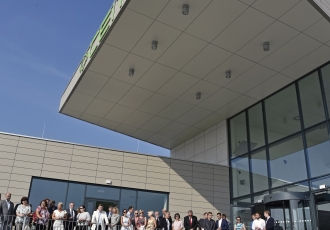 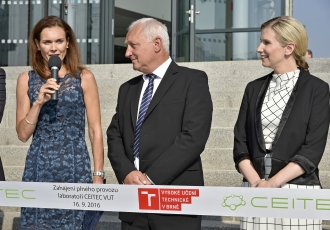 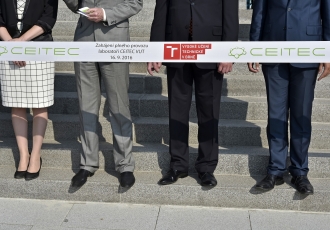 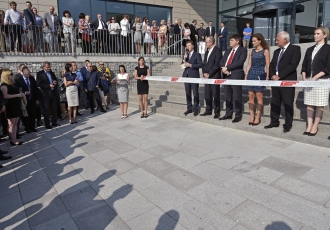 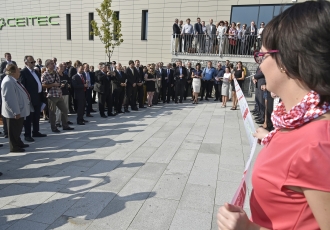 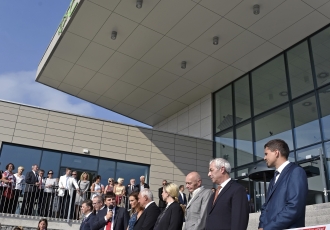 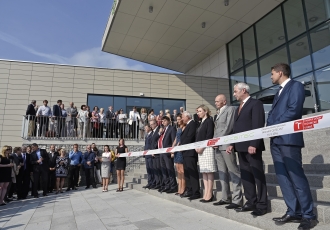 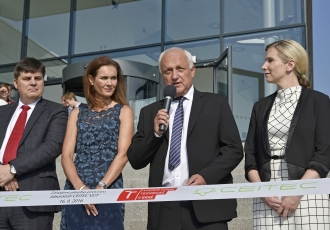 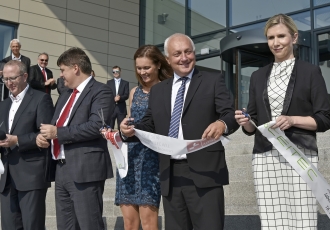 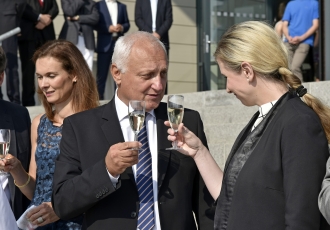 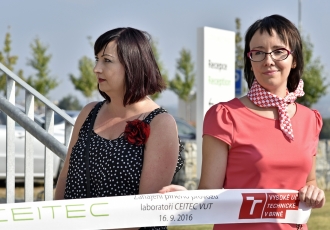 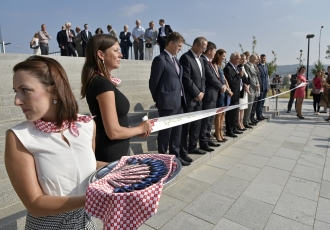 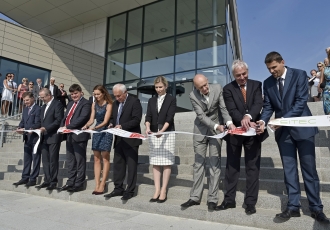 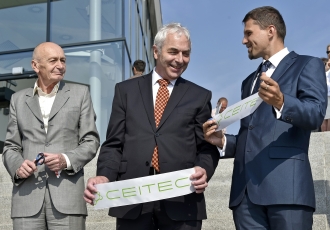 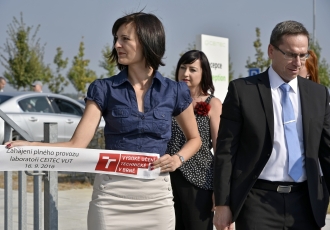 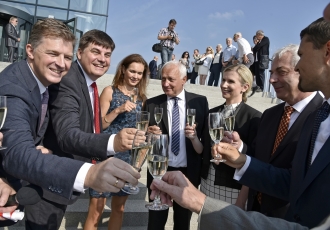 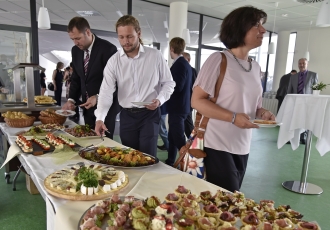 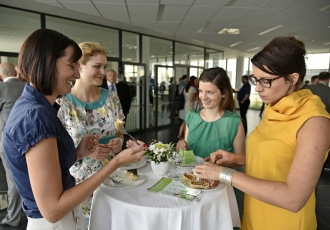 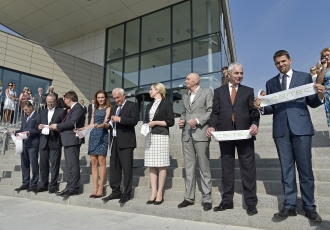 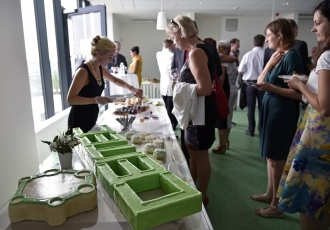 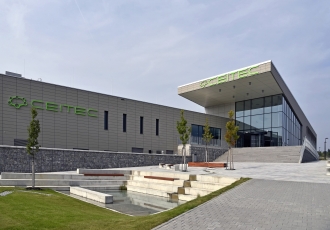