180 scientists from the whole of Europe, USA, Israel and Russia arrived at the Continental hotel in Brno. The main subject of the congress AUM 2011 is the development of nuclear magnetic resonance (NMR) spectroscopy and scientific cooperation in the field of structural biology. The conference is being held by CEITEC – Central European institute of technology and National Centre for Biomolecular Research of the Masaryk University during 24th – 27th January.

The aim of the meeting in Brno is to include countries of Eastern Europe in the cooperation in the field of nuclear magnetic resonance. AUM 2011 is the first meeting of scientists within the “Bio-NMR” project and also the second session of the “EAST-NMR” project. Both the projects of the 7th Framework Programme of the EU are aiming for the Eastern-European and affiliated countries to be included in the system of joint utilization of scientific specialized laboratories and making expensive scientific instruments accessible to a wide scientific community. It is going to be the Central European institute of technology CEITEC where the first large specialized laboratory for nuclear magnetic resonance in the Middle and Eastern Europe is going to be created.

“The system of CEITEC is based on joint utilization of core facilities, whose modern premises and state-of-the-art equipment can be used not only by scientists from several fields together, but also researchers from different countries,” explains Vladimír Sklenář, the research programme coordinator of the programme Structural biology CEITEC, who is the main organizer of the whole event. “Individual universities can not afford very expensive instruments and facilities, that is why we are looking forward to the CEITEC programme being approved, when we can start with the building of modern buildings and acquiring first instruments.”

Scientists from the European Union, USA, Switzerland, Israel, Russia and Turkey are taking part in the congress. Next joint meeting of the participants of both projects will take place in Slovenia in two years time.

“The meeting is very beneficial to us as to the possibility of making new contacts and meeting other partners, we can see the future not only for European countries in the use of the cooperation with the planned Brno scientific centres,” said Hartmut Oschkinat, the Scientific Director of the Leibniz Institute in Berlin and a member of the Scientific Advisory Board CEITEC.

The main topic of the conference is the development of nuclear magnetic resonance and its use in structural biology. Magnetic resonance brings findings about a detailed structure of biomacromolecules with a high resolution. It is one of the most important spectroscopic techniques used in chemical, biochemical, biological and medical research. Six Nobel prizes have been awarded for its development.

NMR spectra provide data, based on which it is possible to set the composition and molecular structure of researched substances. In the field of biomedical research it allows the study of proteins, nucleic acids and its complexes and thus it contributes to understanding their function in the cell context. The acquired results find a wide use in basic and applied research and thus contribute to improving the quality of human life and health. 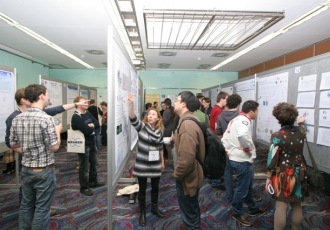 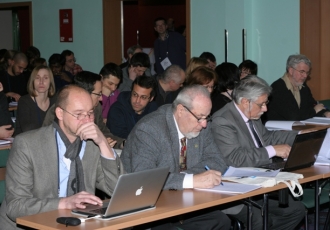 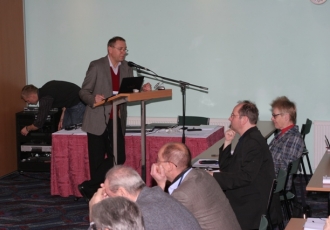 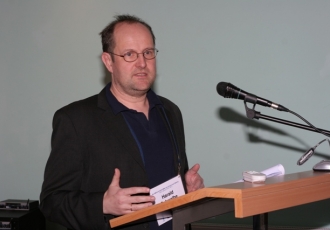 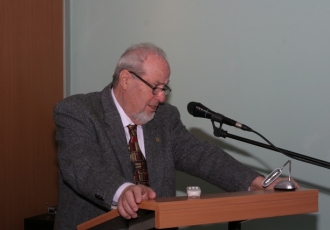 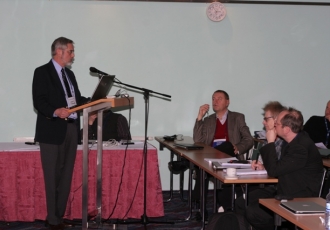