Professor Jaroslav Koca, Scientific Director of the CEITEC consortium, was appointed by the government of the Czech Republic to serve as the new Chairman of the Czech Science Foundation (GA CR). His candidacy was proposed by the Council for Research, Development and Innovation, and he will take over the role on 10 December 2020 from his predecessor, Nuclear Physicist, Alice Valkarova. Valkarova will remain as a board member of the Czech Science Foundation for the next term. 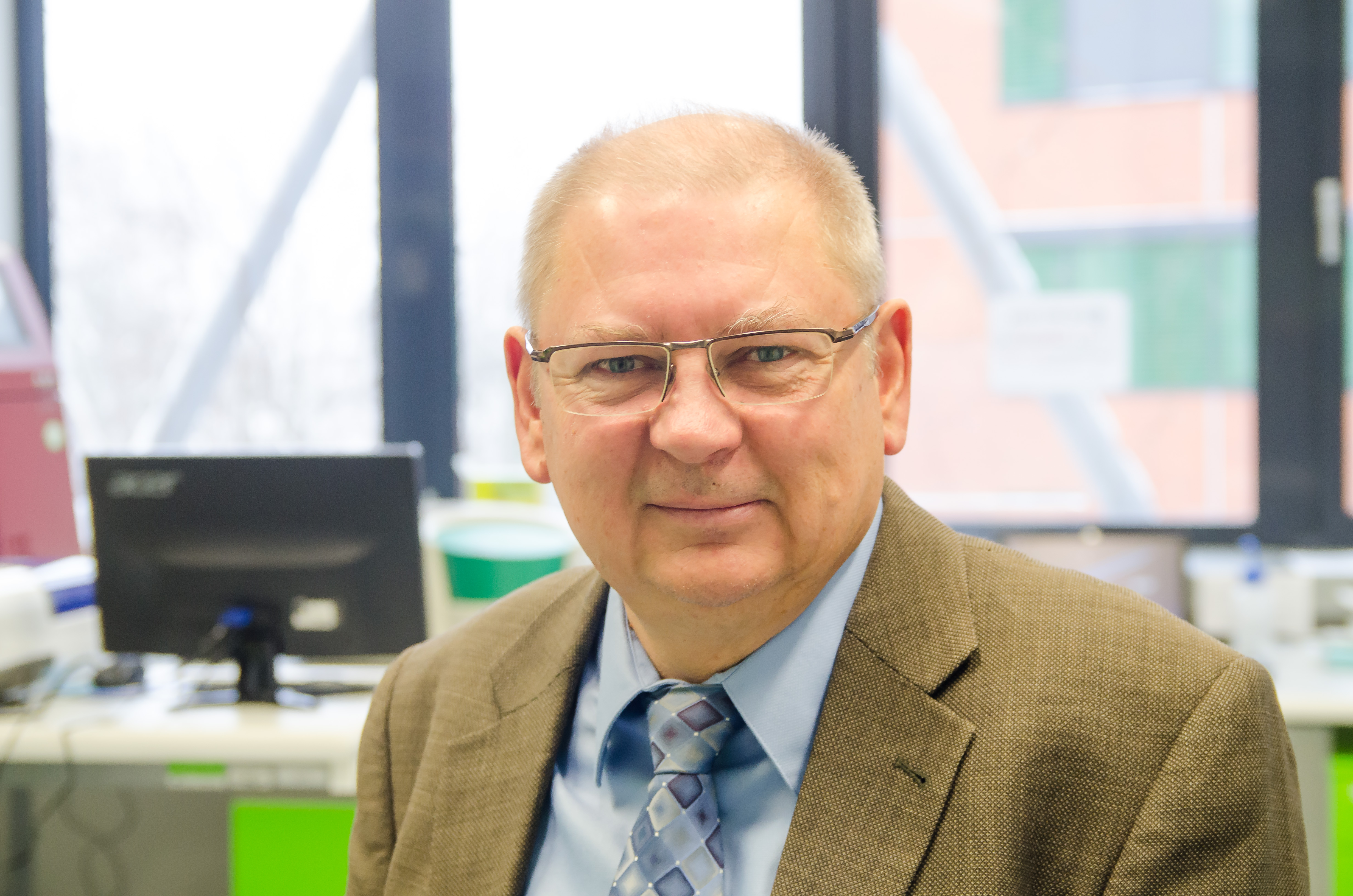 According to Valkarova, the appointment of Professor Koca by the Czech government was a very good choice. The Czech Science Foundation has been supporting basic research projects for more than 25 years, and Professor Koca has been involved as a board member for the past four years. Koca not only knows how precisely the agency works, but has also been actively participating in its development. “The continuity of our work will be ensured, thanks to the fact that the presidency will operate under the same composition of the board,” added Alice Valkarova, the current Chairwoman of the Czech Science Foundation (GA CR).

"Chairwoman Valkarova has done a great deal of excellent work at GACR, and I am happy to be able to build upon it. During her service, there was a significant development in international cooperation, which we will expand upon further. Additionally, new types of calls that support excellent research were created, such as EXPRO and JUNIOR STAR grants. Next year, we will launch a new competition that will focus on the foreign mobility of postdocs (researchers who have recently completed their doctoral studies),” said Jaroslav Koča, the newly elected Chairman of the Czech Science Foundation (GA CR).

Jaroslav Koca is currently the Scientific Director of the CEITEC consortium. During his scientific career, he has published more than 200 original scientific papers in international journals, and has supervised more than 40 doctoral students and postdocs. He has worked at a number of international research institutes, some of which were long-term posts (i.e., Norway, France and the United States). He has acquired and led several large domestic and foreign scientific projects that have had large budgets of tens or hundreds of millions of Czech Korunas. In 1995, he obtained the title of Professor in the field of Organic Chemistry at Masaryk University in Brno.