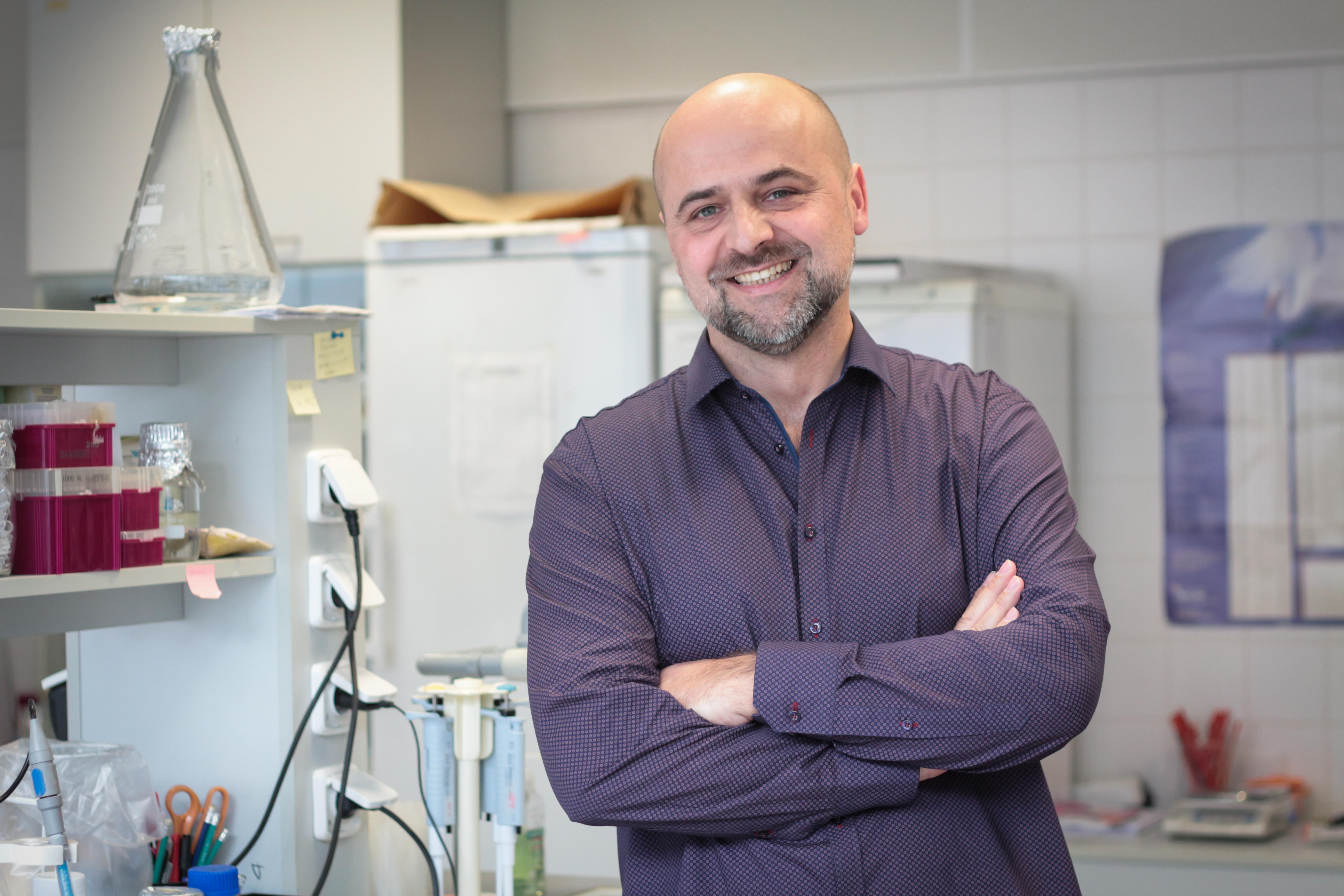 CEITEC already has five EMBO members within its scientific community. Karel Riha, plant geneticist and scientific director of the institute, was elected last year and followed two world-class molecular biologists, Mary O´Connell and Stepanka Vanacova, who were the first two EMBO members at CEITEC MU. The new director of the CEITEC consortium, evolutionary biologist Pavel Tomančák, who leads his own research group at the Max Planck Institute in Dresden, has been a member of EMBO since 2016. There are currently 17 EMBO members of Czech origin, but only 9 of them are based in the Czech Republic. The new candidates have been elected on the basis of scientific excellence, pioneering research, and a wide range of achievements in science and research.

"Ten years after the establishment of CEITEC, half of the EMBO members from the Czech Republic work at our institute. This speaks for itself and shows the power of molecular biology research at CEITEC and the international recognition of the personalities among our research group leaders", says Jiri Nantl, director of CEITEC MU.

“I am delighted to welcome the new members into our organization and look forward to working with them,” says EMBO Director Maria Leptin. “An election to the EMBO Membership recognizes outstanding achievements in the life sciences. The new members will provide expertise and guidance that will help EMBO to strengthen its initiatives.”

The 64 newly elected members reside in 21 countries: 55 new EMBO members reside in member states of the EMBC, the intergovernmental organization that funds the major EMBO programmes and activities. Nine new EMBO associate members reside in Argentina, Australia, India, Japan, and the USA. 26 of the new EMBO members (41%) are women. EMBO members are actively involved in the organization. They serve on the EMBO Council, Committees and Advisory Editorial Boards of EMBO Press journals, evaluate applications for EMBO funding, and mentor early-career scientists. Collectively, they can influence the direction of the life sciences in Europe and beyond.

Newly elected EMBO member, professor Jiri Fajkus, is a research group leader at CEITEC MU and head of the Mendel Centre for Plant Genomics and Proteomics. Jiří Fajkus studied biochemistry at the Faculty of Science of Masaryk University. He obtained his PhD degree at the Institute of Biophysics of the Czech Academy of Sciences in the field of biophysics. Between 1992 and 1995 he was a postdoctoral fellow at the Laval University Cancer Research Centre in Quebec, Canada. After returning to the Institute of Biophysics, he founded a research group investigating the chromatin structure, genome stability and telomeres (specialized nucleoprotein structures at the ends of chromosomes). His research team was the first in the world to detect telomerase activity in plant cells (1996). Telomerase is an enzyme found inside our cells, which can lengthen incompletely replicated chromosome ends, thereby counteracting cellular aging.

In 1997, Jiri Fajkus joined Masaryk University, where he continues with his research activities but also participates in teaching within the Genomics and Proteomics study programme. In 2003, he became associate professor in the field of Molecular Biology and Genetics and in 2010 was appointed as professor. He participated in the preparation and foundation of the research institute CEITEC as a coordinator of the research program Genomics and Proteomics of Plant Systems. Recently, his team described genes encoding the true RNA subunits of plant telomerases (2019). This research finding has contributed to a fundamental change in the way scientists regard the evolution of telomeres and telomerases in plants.