The international cooperation of the Research Group Materials Characterization and Advanced Coatings from CEITEC BUT with the Japanese company Rigaku has been extended for another three years. The agreement will provide not only grants and scholarships for Czech students, but also deepen cooperation on research and development of new X-ray tomograph and imaging software. According to group leader Professor Jozef Kaiser, this fits into a long-term vision to further strengthen the already established tomographic expertise at CEITEC BUT. 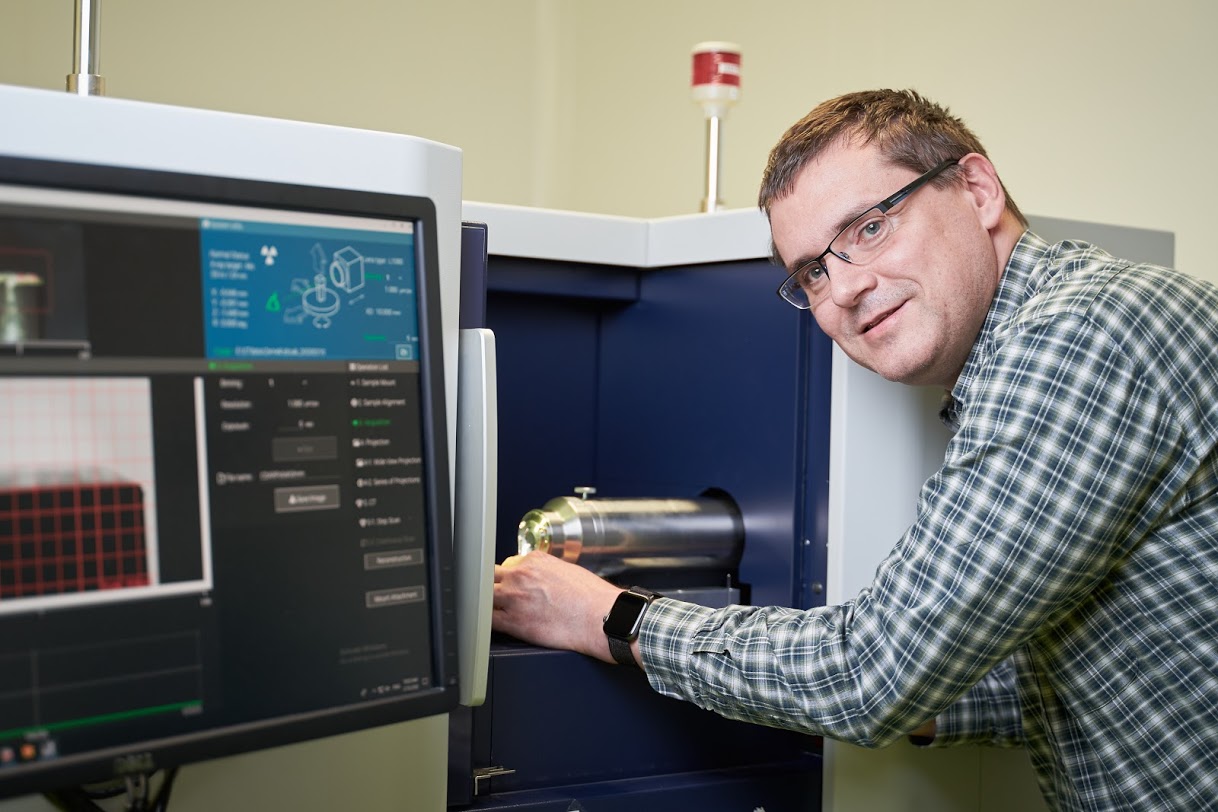 According to Jozef Kaiser, Head of the Research Group Materials Characterization and Advanced Coatings, at the beginning CEITEC BUT decided not to build a CT laboratory but a CT expertise. “We started to build new expertise, which was not here before, in computer tomography. We are trying not only to own devices, but also to make maximum use of them and continue in their development,” explained Kaiser.

Thanks to this vision, they became the application laboratory of the Japanese company Rigaku three years ago. “In 2014 we learned that Rigaku is preparing its own CT device. We managed to get it and we started cooperation. We became the first ever foreign laboratory where this unique X-ray computer nanotomograph was installed. We are now actively involved in the development and demonstration of the instrument for customers, ”added Jozef Kaiser.

Many research groups from CEITEC and Czech universities are interested in computed tomography and devices from Rigaku. “Computer tomography is very grateful. In addition to the CEITEC BUT and CEITEC MU groups, our laboratories and devices also use universities in the Czech Republic. For example, colleagues from Liberec use our devices to study the structures they make from nanofibers.  Rigaku has the highest resolution in the world. Moreover, it can also phase contrast, which most other devices cannot, ”added Jozef Kaiser.

This leading global manufacturer and distributor of scientific, analytical and industrial devices using X-ray technology was so satisfied with the cooperation with the Czech team from CEITEC BUT that they also decided to fund Czech students on a regular basis. “We signed the so-called Donation Agreement, thanks to which we can pay for the stays of our doctoral students directly at the Japanese branch. We also donate grants for development or measurement on the device, ”said Jozef Kaiser, adding that several students also started working directly for Rigaku after graduation.

In addition, the collaboration has already resulted in the publication of several joint expert articles or the development of software modules that are now being implemented. “The Japanese development team is very strong in the production of X-ray sources. Therefore, we just test them. However cameras and detectors are invented at the Prague office and partly at CEITEC BUT, ” described the cooperation on the development Jozef Kaiser adding that he is proud to lead one of the few Czech teams which writes software for a world-class company. 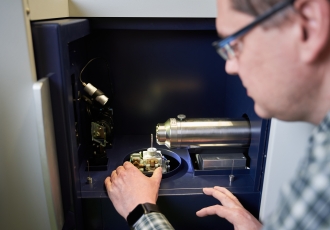 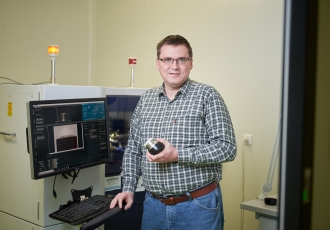 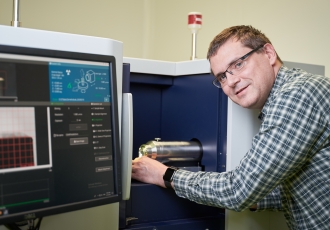