Home About Us News Mexican Scientist Develops Scaffolds at CEITEC

Edgar B. Montufar works at CEITEC BUT on materials that enable faster regeneration of damaged tissues and organs, like fractures and bone injuries. Although originally from Mexico, he came to the Czech Republic from the Technical University of Catalonia. He considers CEITEC to be a top scientific workplace and enjoys living in Czechia with his family. However, he admits that not being fluent in Czech language is sometimes an obstacle that he is now trying to overcome. Especially due to possible cooperation with local hospitals and companies. 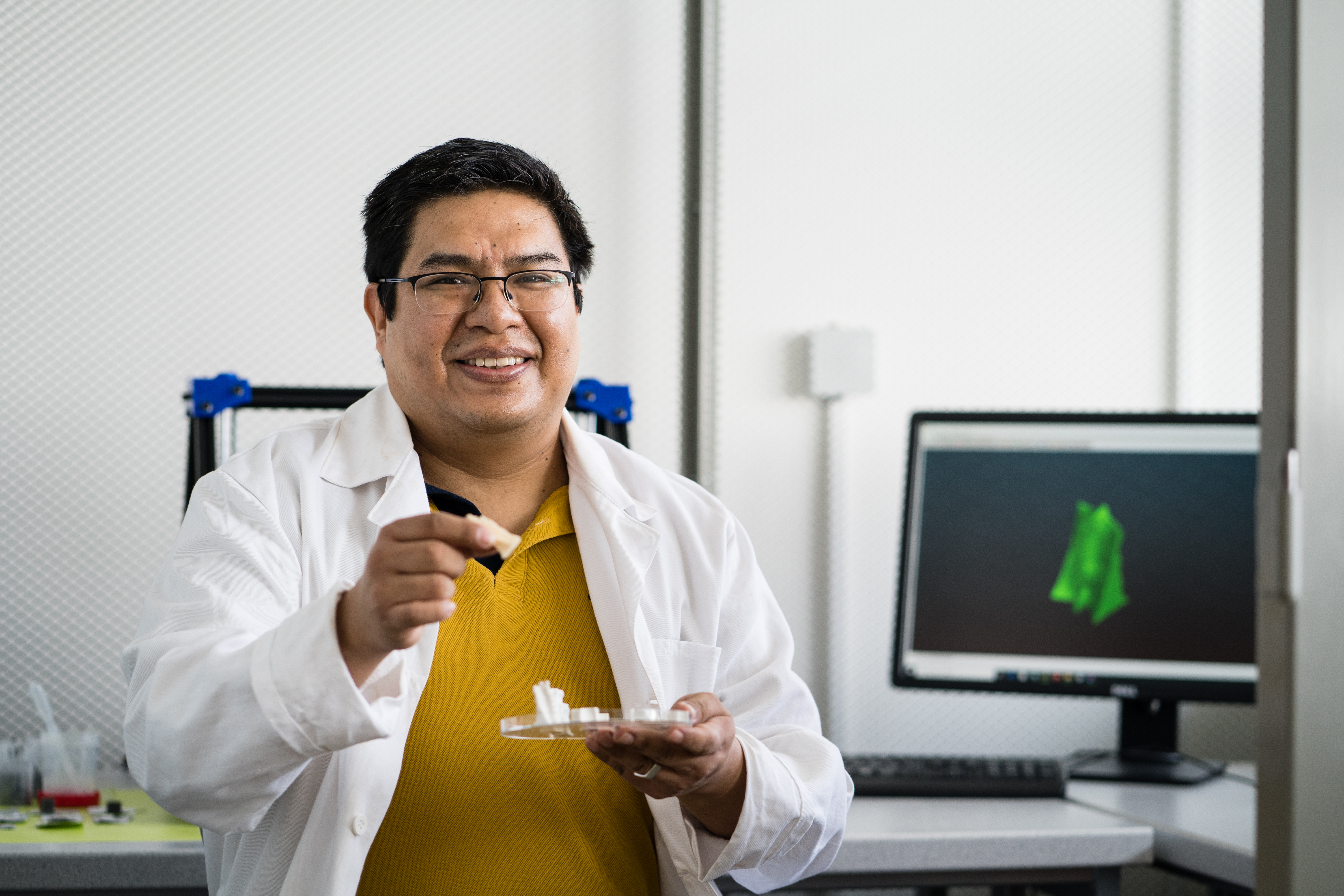 Edgar B. Montufar focuses on the development of so-called scaffolds for tissue engineering at CEITEC BUT. Scaffolds support cells during tissue and organ regeneration. "We explore the advantages of additive manufacturing to create more complex scaffolds faster than we would achieve with conventional methods," explains Montufar, adding that additive manufacturing is a computer controlled process in which they create three-dimensional objects by adding layer-upon-layer of material without the need of molds and tools.

Together with colleagues, Montufar, a member of the Advanced Coatings research group, is looking for suitable combinations of materials and structures that allow faster, safer and less invasive treatment. "We are looking for materials that will help the body regenerate damaged tissues and organs instead of replacing them with implants or prosthetics," confirmed Montufar. For example, they currently work with titanium, which is mechanically strong. "But we combine it with calcium phosphates, which promote bone growth, but are very fragile and break easily. The composite material created by us is thus sufficiently strong to provide mechanical support, but at the same time triggers bone healing," described Edgar Montufar.

In addition, in his work he experiments, for example, with hydrogels and the printing of living cells. He tries to circumvent the need to populate the scaffold with cells after it has been fabricated. As many of the projects Edgar Montufar is working on have an overlap with medicine, he would like to work with Czech doctors more extensively. But not being fluent in Czech is often an obstacle. "It is one of the challenges now. How to establish contacts with Czech doctors and entrepreneurs. There are many top experts in the Czech Republic, but communication in English is sometimes difficult and requires more effort before we can reach an agreement, "admitted Montufar. Nevertheless, several collaborations have already been established. For example, on a project that should address materials that prevent the development of bacterial infection during the placement of scaffolds or implants.

Edgar Montufar, who moved to the Czech Republic from his residency at the Technical University of Catalonia in 2015, is also learning Czech with his family. "We cannot expect the Czechs to adapt to us. We live here, so we have to learn the language. This is especially important in professional life," he said. Other than that, he praises life in Brno. "As a scientific workplace, CEITEC is very well equipped. I have good relations with my colleagues and all the collaborations I have had so far with other research groups have been successful. We also have a number of very good friends in the Czech Republic today," added Montufar.

He sees the main difference in work pace. "In Spain, we hoped for every free minute in the laboratory. Here, some laboratories are sometimes even empty, which is in fact an advantage," he said. And he added a second difference. "The time between an agreed experiment and the actual implementation is sometimes very long. But the results, on the other hand, are very professional," described Montufar. According to him, this experience was initially a challenge. "Today, however, I have built a network of contacts, colleagues and friends, with whom it is easy and pleasant to work," he concludes. 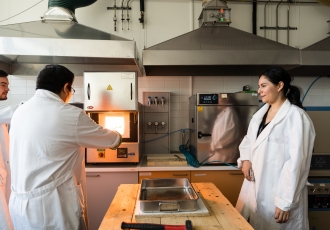 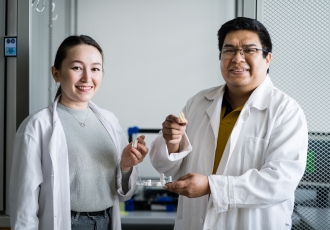 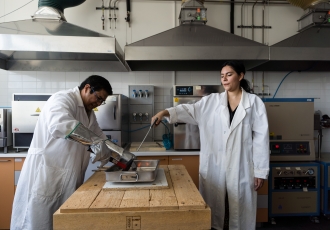