Four universities and two research institutes from Brno, which were the founding members of Central European Institute of Technology (CEITEC), agreed to its continuation past 1 January 2021, which is the expiry date of the existing cooperation agreement from 2011 and its annex from 2015. 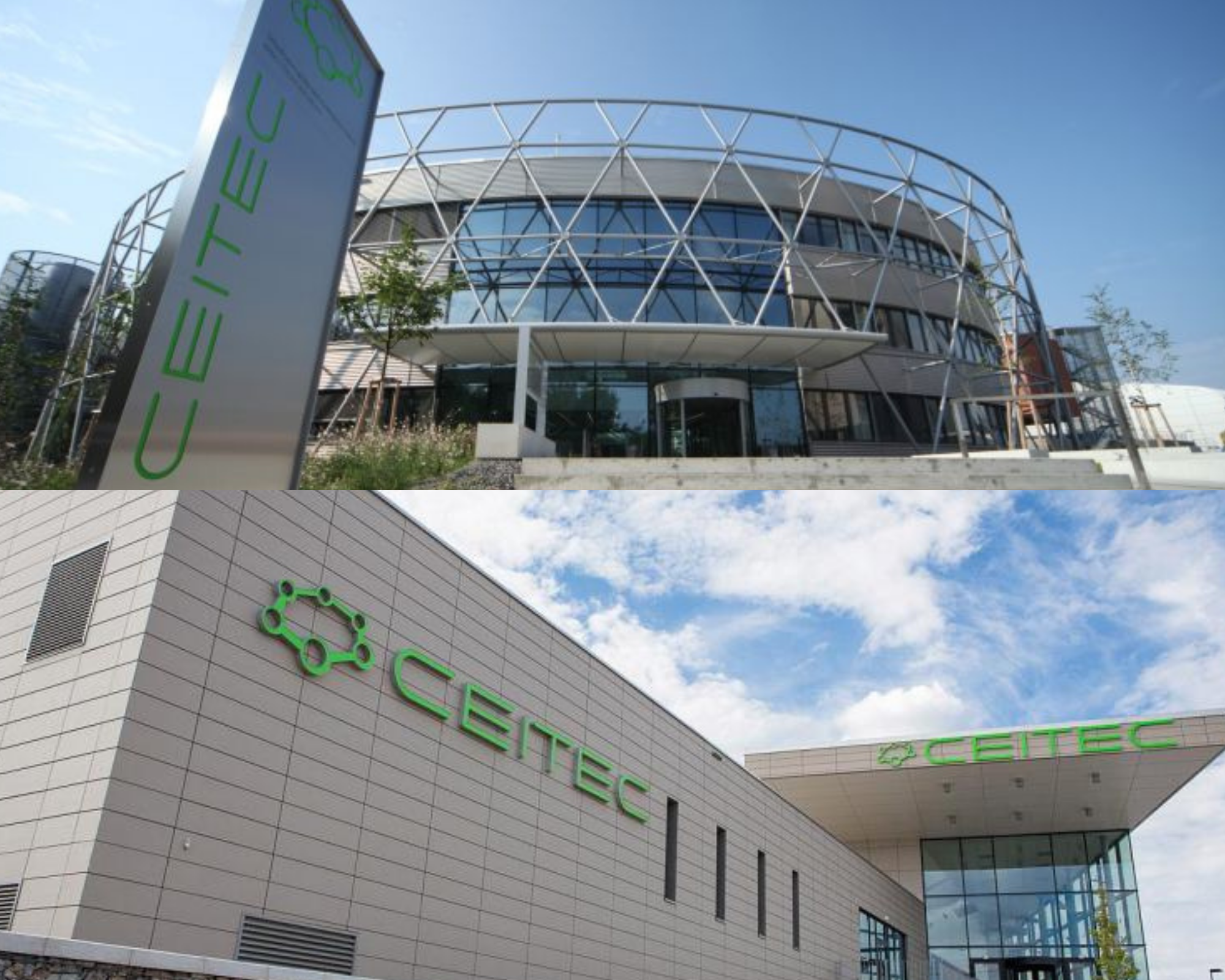 Based on its strategic plan, the new Consortium Agreement lays out the future development of the CEITEC federation and has already been signed by the Rectors of Masaryk University (MU), Brno University of Technology (BUT), Mendel University (MENDELU), the Veterinary and Pharmaceutical University Brno, the Veterinary Research Institute (VRI), and the Institute of Physics of Materials at the Academy of Sciences of the Czech Republic.

“In its first 10 years of existence, CEITEC has gained the recognition and respect of the international scientific community. CEITEC attracted a number of successful foreign scientists to Brno, who significantly contributed to the development of its scientific performance and the internationalisation of the centre, as well as positively influenced Czech science. Thanks to the well-functioning system of shared laboratories, CEITEC serves as a role model for the efficient use of research infrastructures. The centre brings added value to the entire region. It has become more attractive to foreign and domestic investors, which has been reflected in the creation of new jobs," said Martin Bareš, Rector of Masaryk University. He highlighted that CEITEC's excellence lies in interlinking research between the fields of life sciences and advanced materials to an extent that is unprecedented in Europe.

CEITEC supports more than 1,000 scientists from 45 countries around the world in their studies of all complexities of objects and living systems, from individual atoms to molecules, molecular clusters, and cells, up to entire organisms, including humans. The research, which aims to improve the quality of life and human health, takes place in specifically designed buildings, which were built particularly for this purpose at the University Campus of Masaryk University in Brno Bohunice and  the Brno University of Technology Campus at Palacky Vrch. The research facilities are equipped with approximately 700 special devices and unique scientific equipment that have been selected for the specific needs of  the research teams.

"For us, the continuation of the CEITEC project ensures the preservation of a high-quality research institution that is an internationally recognised brand. Thanks to the new Consortium Agreement, our researchers will be able to continue their existing cooperation in the region, which also has a significant impact abroad. This well-functioning cooperation significantly influences the motivation of other research teams from BUT. The creation of the new Cybernetics for Material Sciences Research Group at BUT will further allow for the closer integration of individual partners," said Petr Štěpánek, Rector of the Brno University of Technology.

"In our opinion, CEITEC is a well-established research brand that we have been building for years. That´s why it is important that our cooperation will continue for years to come," said Danuše Nerudová, Rector of Mendel University (MENDELU). According to her, further development of the CEITEC consortium offers a lot of synergies to all of the partners involved.

"Throughout CEITEC’s existence, the Veterinary and Pharmaceutical University Brno has been an important partner, and has significantly contributed to the centre’s results in the fields of biological sciences and veterinary medicine. Among other things, it has fulfilled international requirements in contract research on animal models," stressed the Rector of the Veterinary and Pharmaceutical University, Alois Nečas.

"In the future, we expect that our research infrastructure, equipped with costly instruments and supported by great teams of scientists, will be able to solve the problems that our society will increasingly encounter. Thanks to the wide research scope, it can comprehensively solve even the most complex issues and develop the practical applications of new materials, which are necessary for a better quality of life. New materials are crucial for human health and for securing energy, as well as industrial and food production. I believe that this continuing cooperation of all six partners will contribute to achieving the ambitious goals set out in the Innovation Strategy of the Czech Republic 2019-2030," added Ludvík Kunz, Director of the Institute of Physics of Materials at the Academy of Sciences of the Czech Republic.

"Our goal is to take this opportunity to continue the communication and cooperation with the biggest players in research in Brno," said Martin Faldyna, Director of the Veterinary Research Institute (VRI).

CEITEC frequently receives top European Union research grants. The centre is also raising a new generation of researchers in its international PhD School. With an annual budget of approximately 30 million EUR and investments that exceed 200 million EUR, CEITEC is meeting its objective to be an integral part of the top scientific networks in all relevant research fields. CEITEC actively collaborates with leading international universities, research institutes, and with private and public organizations. More information is available here.