To celebrate International Postdoc Appreciation Week (held during the 3rd week of September), postdocs at CEITEC Masaryk University hosted the 1st Annual CEITEC Postdoc Retreat. Postdocs from all CEITEC and other regional research institutes were invited to Zamek Krtiny on Monday 16th September for an overnight stay, with a packed program for postdocs to get to know each other and their research.

In his opening address, Markus Dettenhofer (Director of CEITEC) spoke about passion and freedom in the pursuit of knowledge, likening researchers to the explorers of old travelling into the great unknown. Markus acknowledged the challenge of isolation that scientific researchers face when they enter a world of knowledge so deep that there are only a few people who can understand alongside them. To counter this, he asked postdocs to ‘zoom out’ of their research, to get a perspective that makes them better able to understand the impact of their work and to take action. Markus is also likely to be invited back next year, after he was overheard commenting during the opening address that the organising committee was “a very handsome group”.

Jiri Nantl, Director of CEITEC MU, reflected on the position CEITEC holds as one of the leading research institutes in the country. He remarked that as the end of the sustainability support under which CEITEC has established nears, CEITEC is privileged to go forward with “the issue before us no longer sustainability, it is excellence”. Jiri Nantl remarked that, despite the omnipresent uncertainty in the careers of researchers, postdocs should feel that CEITEC supports them. He thanked postdocs for being an integral part of CEITECs goal to improve human health and quality of life.

Participants from six institutes across an impressive range of research fields presented their work. Postdoctoral researchers in the Czech Republic are using state-of-the-art technology to:

No wonder Brno has a reputation as one of the best university cities!

An Open Science Workshop hosted by CEITEC Masaryk University included guest presenters Catherine Casserly (Member of the Advisory Council for the National Science Foundation, USA) and Oddgeir Tveiten (Director of Future Learning Lab, Norway). They discussed how universities and research institutions can adapt to the explosion of information and technology that is taking place in the world. Particularly, how can they use this newfound ‘shareability’ to improve lives? Do publicly funded universities have a responsibility to make knowledge in the form of courses, textbooks, and other teaching resources freely available to everyone? Likewise, should scientific research be published in a format that is free and available for anyone to access? Should they go even further and share scientific results transparently in real-time, for others to review and build upon, and share alike? Thanks to technology, it’s now possible to ask these previously philosophical questions, as the change is already taking place worldwide.

A highlight of the retreat was talked by invited speakers. Giancarlo Forte (ICRC, St Anne’s University Hospital) entertained postdocs with a lesson in ‘what not to do’ in scientific research. Giancarlo’s talk ‘Research Ethics’ included the colourful lesson of Li Jia ‘the research fraud Olympian’, on how to get the most research papers out of one single experiment. He also cautioned people to watch out for research groups that don’t encourage transparency, such as that of the infamous Piero Anversa at Harvard Medical School, whose falsification of data led to $10 million dollars having to be repaid to the National Institute of Health.

Prof. Agniezska Szumna (Polish Academy of Sciences) presented her research on self-assembling biocompatible materials for regenerative medicine. Agnieska included valuable insight into how her personal and professional experiences have impacted each other and some ‘rules’ for finding a work-life balance in a successful research career. Her best piece of advice, she says, is to learn when to say ‘No’.

The postdocs very full schedule also included speed networking (‘kind of like speed dating, but with science’ - participant MD), remarkably passionate round table discussions and evening drinks (with congratulations due to team ‘Wildcats’ for taking first place in The Quiz), a workshop for postdocs on how to pursue their career goals (hosted by Anida Krajina, CEITEC Masaryk University Grants Office), and a hike to Výpustek cave in the Moravian Karst (including a tour of its secret command post for the Czechoslovak People's Army). 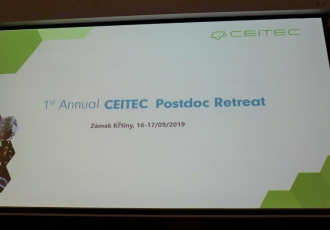 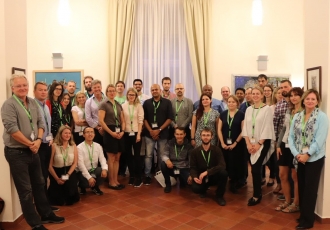 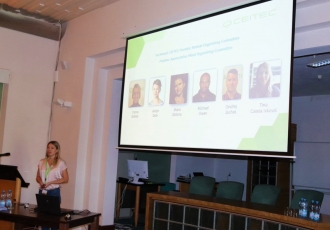 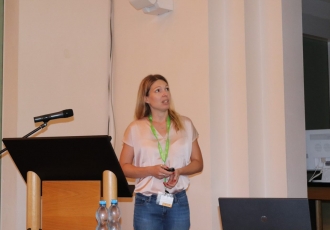 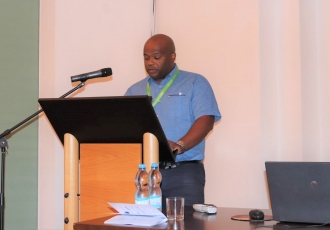 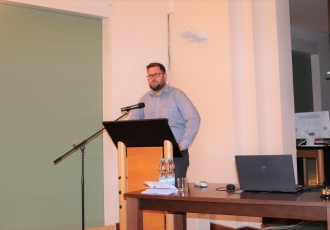 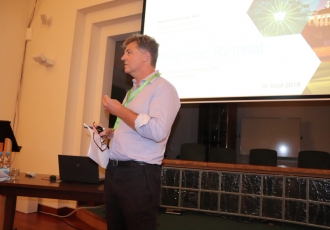 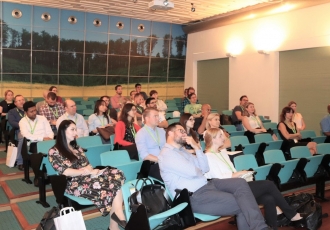 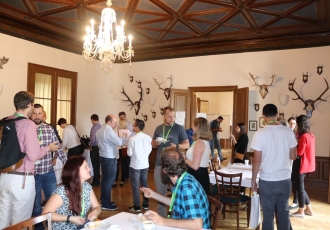 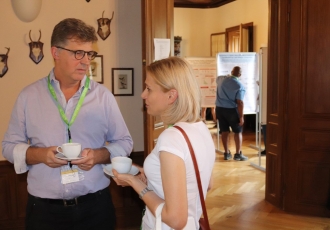 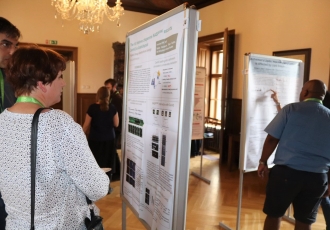 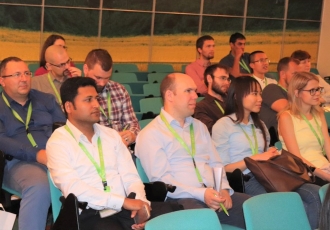 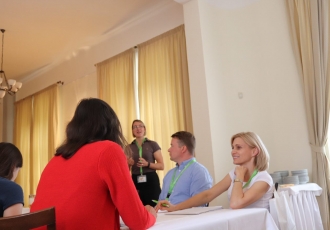 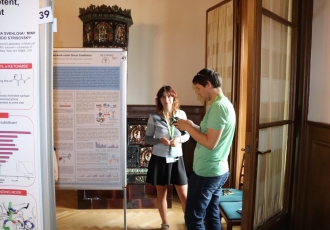 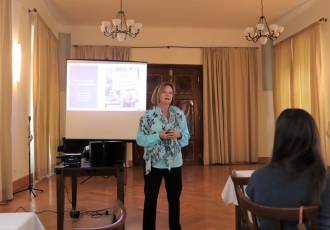 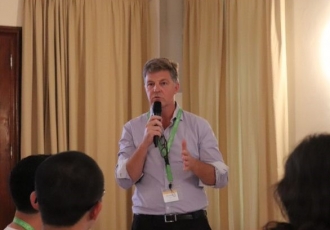 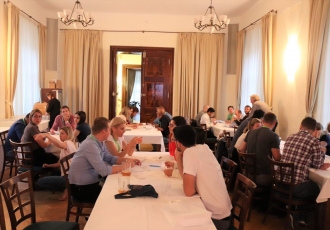 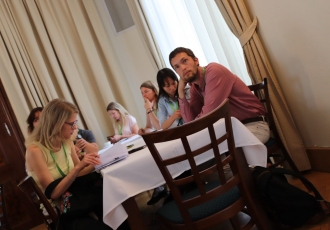 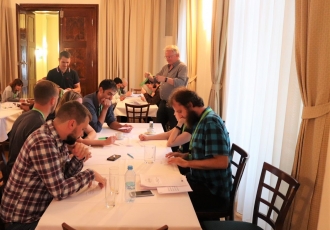 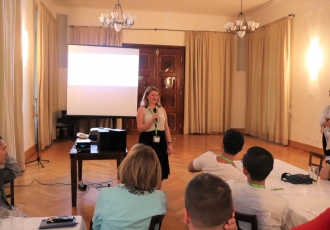 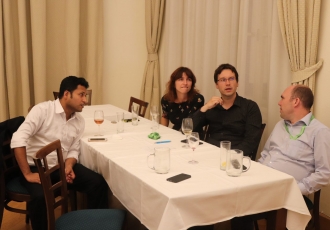 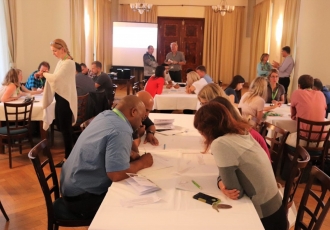 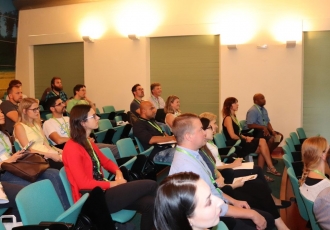