This is part of the Principal Investigator Seminar Series.

Polarity refers to spatial differences in shape, structure, and function within a cell. Almost all cell types exhibit some form of polarity that enables them to carry out specialized functions. We focus on planar polarity, which refers to the coordinated alignment of cells across the tissue plane. Planar polarity is currently viewed as a “passive” compass providing cells with a feel of direction.

Our second aim deals with cell migration. Migration is the directed movement of a cell from one place to another and requires an increased amount of energy. The produced energy is used for the cytoskeletal rearrangement of dedicated regions in a migratory cell, thus allowing its physical movement. However, it remains unknown which signal actively instructs cells to produce more energy needed for rearrangements. Here, we aim to show the active role of planar polarity as an energy trigger for cell migration.
In sum, assigning dynamic behaviors to polarity proteins is what defines Harnos lab. 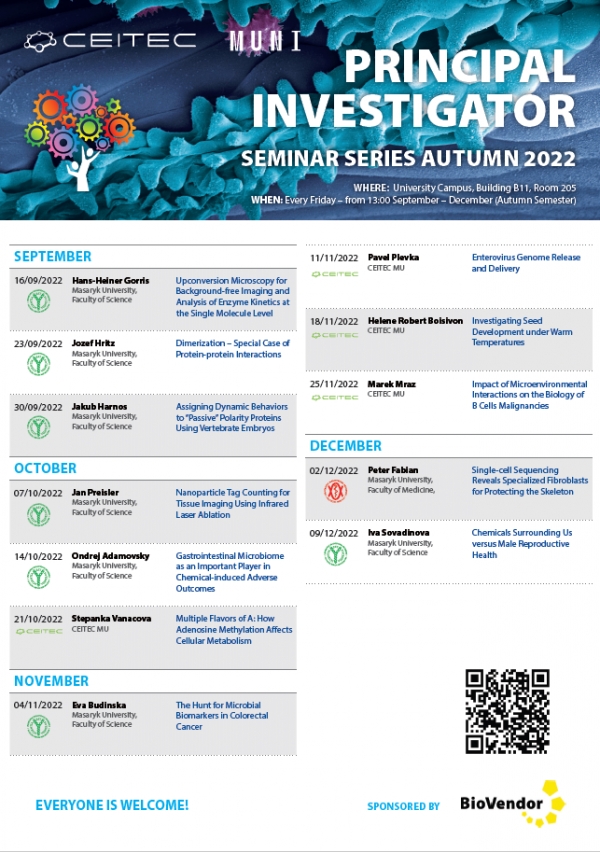