Home About Us News Researchers Fear Disastrous Budget for Science

The European Union risks implementing a lower budget for science and research. According to chemistry Nobel Prize Laureate Prof. Ben Feringa, “compromising ERC budgets will be disastrous for the future of Europe.” To date, more than 23,000 researchers from 113 countries, including 14 Nobel Prize Laureates, have signed the petition to protect independent research in the EU budget.  An open letter was addressed to the European Commission's President, calling on the EU to draw back from the current financial proposals, which the petitioners claimed could lead to a damaging brain drain. Above all, they want the European Research Council (ERC) to be protected. The undersigned academics believe that many great ideas that already exist will not receive funding under the current budget constraints, and with increased funding, many more scientific breakthroughs would be possible, with a high degree of certainty. 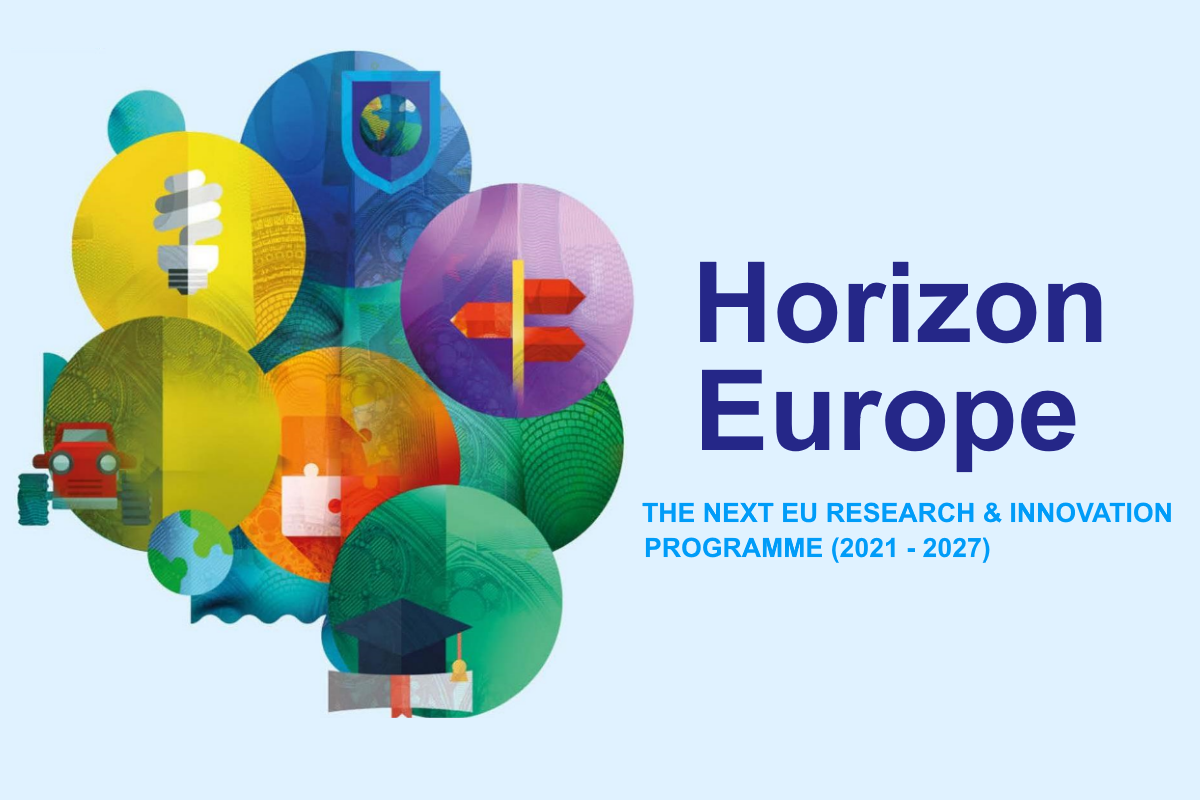 The EU is in the process of agreeing on its next seven-year multiannual financial framework (MFF), which would come into play in January 2021. An initial proposal from the European Commission (the EU's executive arm) of €94bn is being resisted by the European Council (the heads of member state governments), who want a lower figure of €86bn. The council draft gives a first preview of how the money for Horizon Europe will be divided between its different components. With €758M less than the European Commission proposed, all areas, other than nuclear research, face cuts. If the drop is confirmed, it would essentially mean a flat budget for research, with the ERC's position within this framework similarly constrained. 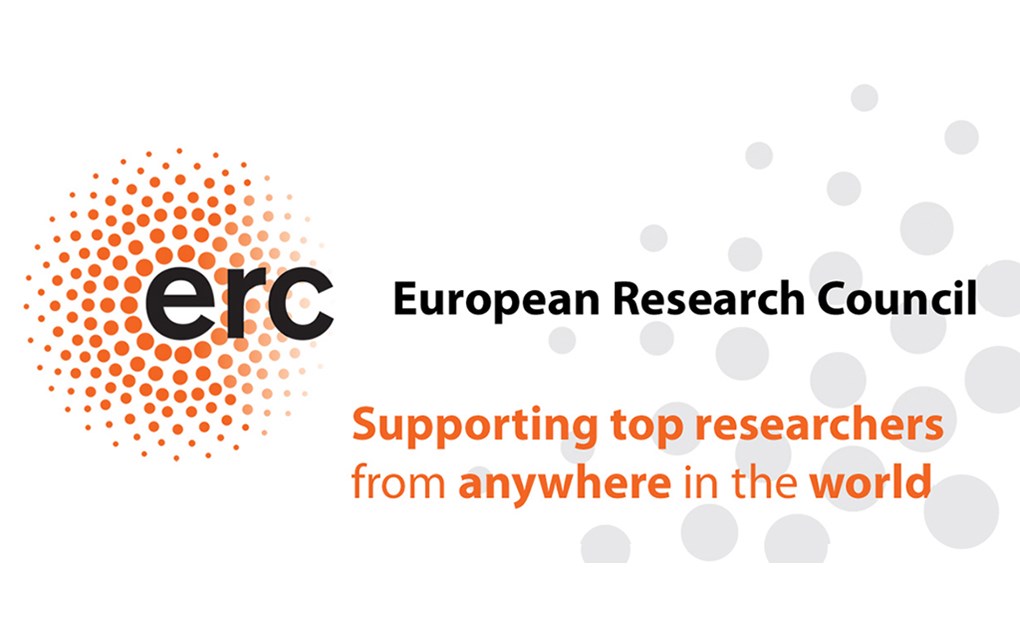 The European Research Council (ERC) is believed to be one of the greatest success stories of the EU in the last decade. Mainly thanks to its unique formula of independence from political intervention, bold research ideas, a bottom-up approach, and a singular focus on excellence, ERC grants have become one of the most prestigious research grants in the world. Researchers call for protecting and improving the ERC budget, and claim that this will secure continued investments in research that push the boundaries of our knowledge, and continue to strongly support Europe as a dynamic knowledge society.

Data shows that the ERC is a major reason for Europe´s increasing strength in research. 75% of completed projects have led to breakthroughs or major advances. ERC research has led to over 100,000 published articles, with more than 5,500 articles in the 1% most cited international scientific journals. ERC projects have led to over 1,200 patent applications and over 100 new ventures.  Over 9,500 top researchers have been funded, with 2/3 of grantees being under 40 years old. Additionally, over 70,000 team members, mostly PhD students and postdoctoral researchers, were supported and trained to be the next generation of excellent researchers. The EU comprises 7% of the world’s population, but produces 1/3 of the world’s high-quality scientific publications. It is therefore of paramount importance that this success story can continue to develop and increase its strength in Horizon Europe.

Also, CEITEC supported the ERC Friends initiative and informed researchers about the Horizon budget negotiations, asking them to join as signatories of this petition. In collaboration with other member institutes of Alliance4Life, CEITEC identified excellent science as a cornerstone of the European Research Area (ERA) and as the very first point in the position paper entitled, “Alliance4Life Recommendations for the Future of the European Research Area.”

The EU-LIFE alliance, in which CEITEC is a member, has been supporting discovery-driven research, ERC, MSCA and Horizon Europe since 2017. Four position papers and several statements on Horizon Europe were published, and several direct meetings with leading policymakers and politicians in Brussels, as well as with the governments of Member States, took place. The EU-LIFE alliance wrote more than 20 letters to relevant Members of the European Parliament, as well as open letters to other leading politicians. Several Twitter actions took place, and articles were published in the national mainstream media and in Brussels R&I-related media. EU-LIFE faithfully stands for research in the policy debate to fulfil its mission and will continue doing so until the end of the debate. It is now time to voice for the re-arrangement of the Horizon Europe budget so that Excellent Science (ERC, MSCA, infrastructures, etc.) does not get the greatest cuts. We encourage all researchers to join us and to strengthen the public voice of researchers! You can sign the petition HERE.