Veronika Mancikova and other members of the Michal Smida Research Group from CEITEC Masaryk University, in collaboration with their colleagues from the Department of Internal Medicine - Hematology and Oncology at the University Hospital Brno and the Medical Faculty of Masaryk University, recently described biomarkers that can support or hinder the effect of CAR-T cell therapy, used as a cancer treatment. The research team discovered that mutations in the ATM gene are predisposed to a good response to CAR-T cell therapy, whereas mutations in the TP53 gene are predisposed to a higher tumour burden and failure of CAR-T cell therapy. Their findings can serve as a decisive factor for oncologists about whether to use CAR-T cell therapy or not. The results of this study were published in the March issue of the prestigious, open access Journal for ImmunoTherapy of Cancer. 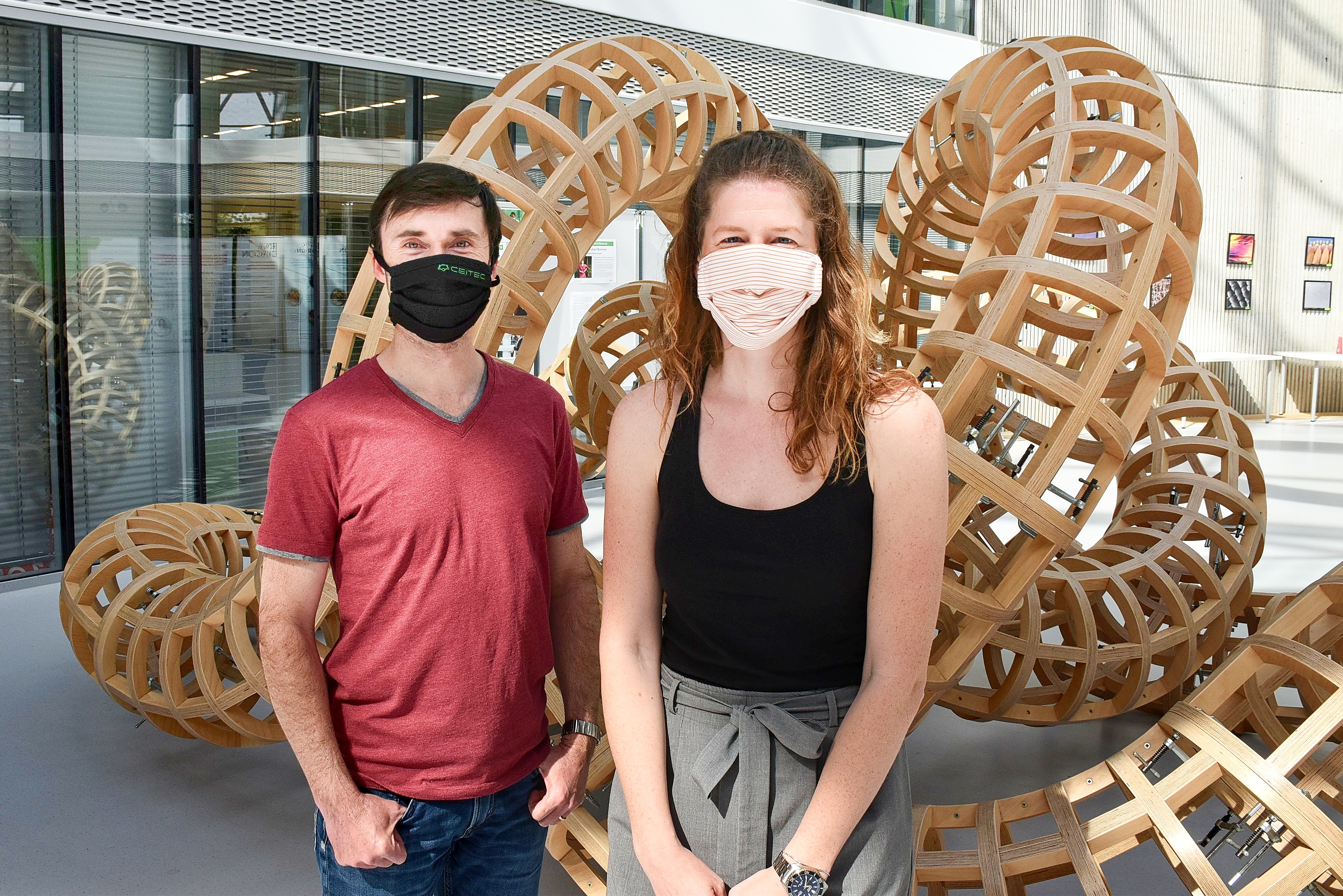 CAR-T cell therapy uses the patient’s own immune system cells to rally an attack on cancer. CAR-T cells are produced by removing a set of white cells from the blood, genetically modifying them in a laboratory, and re-injecting them into the patient, in order to intensify the immune system’s natural response to cancer. This type of therapy has produced exceptional results in some patients and is now being successfully applied at the University Hospital in Brno.

This immunotherapy represents the latest hope for a permanent cure for a large variety of solid and hematological cancers. So far, CAR-T cell therapy has been approved for treating acute lymphoblastic leukaemia and certain types of B-cell lymphoma. Unfortunately, a positive therapeutic outcome is less frequent in other diagnoses, such as chronic lymphocytic leukaemia, where roughly only one third of patients respond to the treatment. Chronic lymphocytic leukaemia is the most common of the four main types of leukaemia. Leukaemia affects around 1100 new patients every year in the Czech Republic.

For a variety of reasons, CAR-T cells do not always recognise cancer cells, or fail to unite in order to attack the cancer cells, leaving tumours to grow, undisturbed. “There were no disease-related biomarkers available that would predict the therapeutic outcome of this therapy in individual patients. In our study, we propose two such biomarkers, namely mutations in TP53 and ATM genes that can significantly affect the response rate according to our results. We hope that their use may help to tailor this immunotherapy to those patients who are most likely to benefit from it, thus avoiding unnecessary treatment with this extremely expensive gene therapy,” explained Michal Smida, the corresponding author of this study.

When examining the effects of the ATM gene, the researchers found out that a mutation in this gene is predisposed to a very beneficial response to CAR-T cells. On the contrary, leukaemic cells carrying a mutation in the TP53 gene are predisposed to a higher tumour burden and failure of therapy. The presence of these two mutations thus may be used as a decisive factor in whether to indicate this specific therapy or not.

The research team has used primary cells that were obtained from patients with chronic lymphocytic leukaemia that carry the two defined gene mutations. To further expand upon the study, they had to use the state-of-the-art methods of molecular engineering. “We used molecular scissors called CRISPR/Cas to introduce mutations in the TP53 and ATM genes in immortalized human cell lines, thus disrupting the function of these genes. In this way, we generated additional cellular models to study the therapeutic response,” explained Veronika Mancikova, the first author of this study.

The genetically engineered cell lines were later injected into a mouse model, where they formed a disease resembling the human chronic lymphocytic leukaemia. The researchers then treated the animals with the cellular therapy, using genetically modified human white blood cells (CAR-T cells), and followed the therapeutic response and cure rate of the animals carrying either the TP53- or ATM-mutated version of the disease. These valuable findings of the researchers from CEITEC Masaryk University and their colleagues from the University Hospital Brno once again proved the global competitiveness of high-quality cancer research in Brno.

This research project has received funding from the European Union’s Horizon 2020 Marie Skłodowska-Curie Actions grant awarded to Veronika Mancikova, and has been co-financed by the South Moravian Region (SoMoPro) grant agreement number 665860. 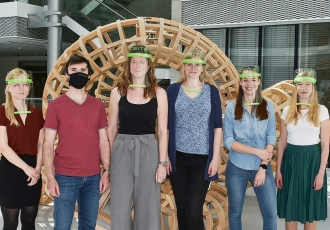 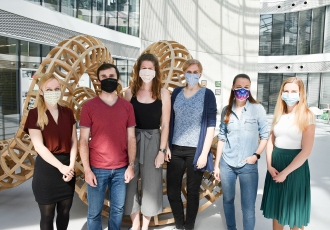