For the fourth time young RNA researchers gathered in Brno to spend together one week full of science, learning and networking. The RNA Summer School was dedicated to Master and PhD students of biological sciences who are interested in modern approaches of experimental research and practical applications of recent findings in the field of RNA biology. The Summer School, organised by Dalibor Blazek and Peter Lukavsky, welcomed this year more than 80 participants – students and experts from Brno but from abroad, who are interested in the fascinating ribonucleic acid known under the abbreviation RNA. 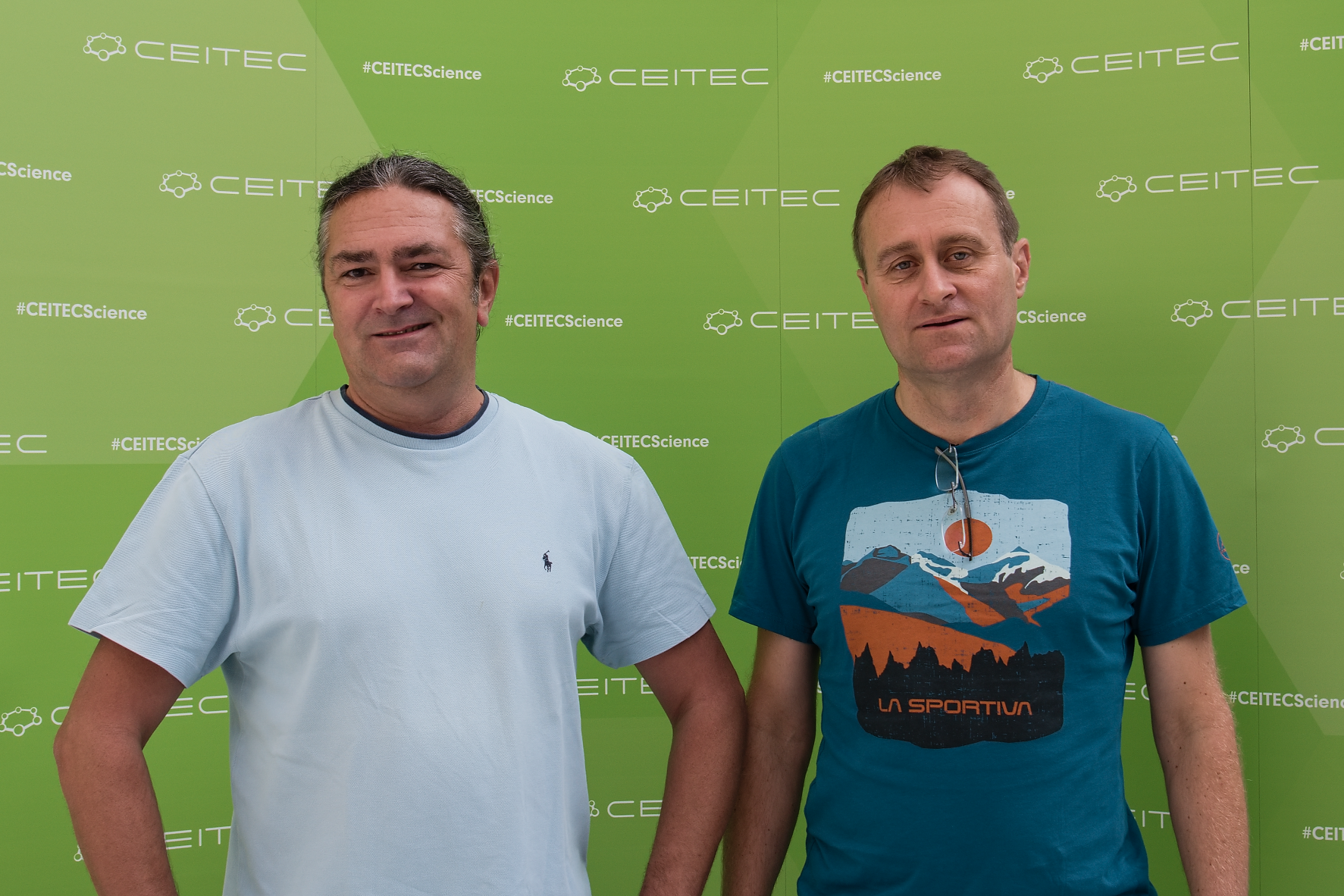 The meeting brough to Brno leading experts covering many different current topics in RNA research from structural studies of large macromolecular complexes, bioinformatics and mass spectrometry analyses, RNA modifications, processing, and translation and their role in development and disease.  The scientific talks were complemented by workshops on publishing, science communication, as well as lectures on scientific management and drug design.

RNA is one of the important subjects for many researchers throughout the history. Friedrich Miescher discovered nucleic acids in 1868. RNA is used to translate instructions from DNA to make proteins in the body and it is used, among other things, in some cancer-gene therapies to reduce the expression of cancer-causing genes. The genetic information is conveyed through RNA in cellular organisms and therefore it is no wonder that RNA attracts the attention of researchers across many life science disciplines. RNA research has also been critical during the COVID19 pandemic and advances in RNA biology have helped uncover a light at the end of the pandemic tunnel.

During the RNA Summer School, the students as well as participating experts had a chance to get to together and find out about the most recent development in the RNA related fields in more personal setting than during traditional scientific conferences. Students had a chance to attend talks by great speakers and to interact with them directly. The participants praised the wide range of RNA topics, well-rounded perspective, and the quality of the invited speakers. Many students were grateful for the possibility to meet, interact and network with other RNA researchers and experts. Especially for young researchers, who are still developing their professional network, such possibility is truly priceless. The participating students appreciated the choice of lectures as well as the quality of the talks and accompanying workshops.

Among the highlights was the talk by Mark Helm from the JGU-Mainz titled RNA Modifications: From Zero to Hero. Mark Helm provided a nice overview of a very wide topic with many implications that were brought together into one interesting presentation. Sebastian Eustermann from EMBL spoke about the chromatin landscape and its exploration by cryo-electron microscopy. His presentation captured the audience’s attention because he managed to present very complex topic in a very simple language that was easily understood by researchers from various fields. Very popular talk was delivered also by Mary O´Connell from CEITEC who spoke about ADAR1’s Central Role in Innate Immunity. Many participants praised Brian Luke from IMB Mainz who spoke about RNA Function at Telomeres in a very clear and engaging way. “I believe that during this RNA school every participant could find an inspiration for his/her scientific project irrespective of its stage,” added Dalibor Blazek, research group leader at CEITEC MU and organiser of this event.

Life science editor Carol Featherstone delivered very interesting lecture titled Behind the Scenes of a Journal. She provided the participants with a first-hand inside about what happens to a manuscript after submission. Second part of her lecture contained insider tips on how to get a paper published that included practical tips how to write a convincing cover letter and response to the reviewers.  The participating experts were very pleased with the many questions they received from the participating students. “I never had so many, and so many good questions like during this RNA Summer School,” said Peter Lukavsky, research group leader from CEITEC MU and organiser of this event. This clearly showed that the young RNA community that gathered this week in Brno is hungry for knowledge and enthusiastic – the perfect mix for success in science. The vast majority of the participants stated that they would definitely recommend this RNA Summer School to others. We are already looking forward to the next RNA Summer School at CEITEC in September 2023. This RNA Summer School was organised thanks to the support of  INTEG-RNA project.

This event has received funding from the European Union’s Horizon 2020 research and innovation programme under grant agreement No. 952541.