Scientists Are Looking for Materials for Wireless Signal Transmission

New possibilities for the lossless transmission of an electrical signal, which can be used, for example, in quantum computer processors, have been tested on new compounds by an international group of scientists including experts from Masaryk University (MU), University of West Bohemia (UWB) and CEITEC Institute of Technology. Experimental work dealing with the characterization of properties of so-called topological insulators, i.e. materials that conduct an electric current only on the surface and otherwise behave as insulators, was published by Nature magazine. The results could help in the future with the construction of a quantum computer, which has so far been considered only in theory. 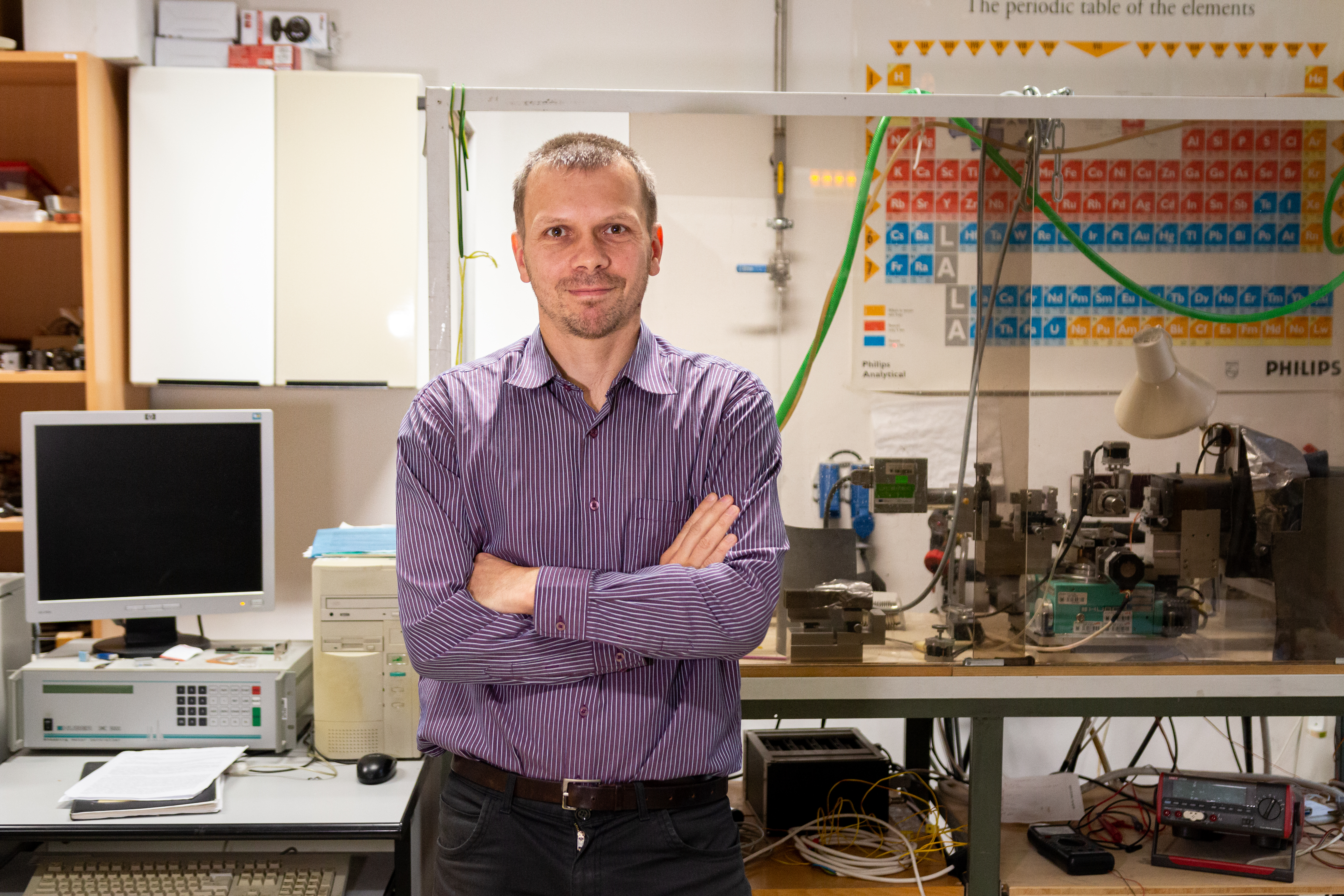 Experts from Germany, Austria and the Czech Republic verified the properties of bismuth telluride mixed with manganese. Thanks to its magnetism, manganese changes the structure of a substance that is so resistant to external influences, and its activity can be regulated. It behaves like a so-called superconductor. “These materials are characterized by their structure, which can be compared to pastry dough. They are arranged in layers of five or seven atoms, i.e. about one nanometre. Layers of seven atoms are formed precisely because of the addition of manganese, which, however, is incorporated into the structure at random. But this is what improves the required properties of the material,” said Ondřej Caha, from the Faculty of Science of MU and the Center of Advanced Nano and Microtechnology of CEITEC BUT, who also worked on the characterization of the new material.

Extensive experiments involving the preparation of materials, testing of their properties and their description began in 2012 and lasted about five years. This is thorough verification of their functionality, especially the so-called surface states of the material, which are the electron states in the boundary atoms of the solid, and which otherwise do not occur in the material. “In this case, it is precisely the possibility of conducting a current without resistance. But so far we have been able to prove that the necessary conditions have been met only at extremely low temperatures, i.e. ten degrees Kelvin, which is about -260 degrees Celsius,” Caha said.

Measurements were carried out at several institutions, including CEITEC BUT, where experts also used one of the most powerful microscopes in the world, the TITAN transmission electron microscope. This enables scientists to track the atomic structure of materials. Other instruments from the laboratories of the CEITEC Nano research group were also used to characterize compounds.

Scientists will continue to research materials, testing new combinations of substances to obtain the desired properties of more favourable temperatures. 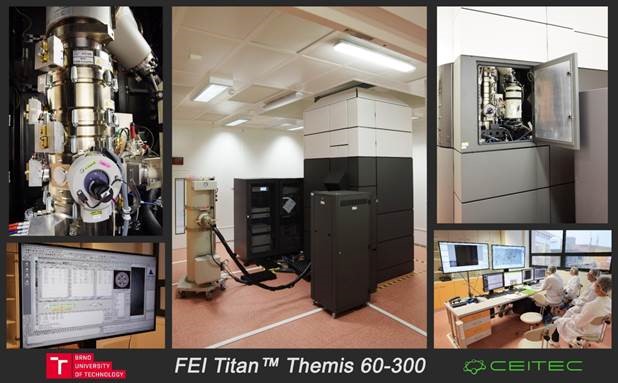 Since 2016, CEITEC Nano have been the largest cleanrooms nanocenter in the Czech Republic, enabling advanced and nanotechnology materials…