​​Signaling propensity in the microenvironment of B cell chronic lymphocytic leukemia

The biology “mature“ B cells malignancies such as chronic lymphocytic leukemia (CLL) is largely driven by the (de)regulation of microenvironment interactions (reviewed in Seda and Mraz, EJH, 2014)1. This is best illustrated by the fact that primary CLL cells of this most frequent adult leukemia when cultured in vitro are rapidly dying, and do not proliferate despite behaving aggressively in vivo. CLL has an extremely variable clinical course with some cases never requiring therapy and others having aggressive disease with a median survival of 2-3 years (similar to acute leukemias).

However, in vitro apoptosis is known to be present in all subtypes of the disease irrespectively of genetic aberrations, including those with the most adverse outcomes such as p53 deletions/mutations, making the microenvironment a universal dependency and likely a driver of the disease aggressiveness. Several recurrent genomic aberrations and gene mutations have been identified in CLL, but there is no unifying genomic aberration in CLL that would explain its pathogenesis 2-4, and it is likely that non-genetic mechanisms deregulating microenvironmental interactions and B cell receptor signalling are involved in the development of this malignancy. It is tempting to speculate that aberrant activation of pathways in microenvironment might be at the driving force of CLL.

Recently, it has been shown that so called “BCR signalling inhibitors” lead to a high degree of clinical response in most CLL patients by targeting BCR-associated kinase BTK and PI3K 1,5,6. However, the mechanism of action of these drugs is more complex, and likely does not depend only on BCR signalling, but also impairment of multiple microenvironmental interactions such as adhesion and migration. Ibrutinib or other BTK inhibitors will likely be a backbone of the therapy of CLL (including first line therapy) due to their low toxicity and good initial clinical response. However, ibrutinib (or PI3K inhibitors) are not able to cure CLL patients.

Additionally, BTK/PI3K-inhibitors are a very expensive treatment modality (> € 80 000/year) and are given to patients continuously until disease relapse or adverse effects.​ 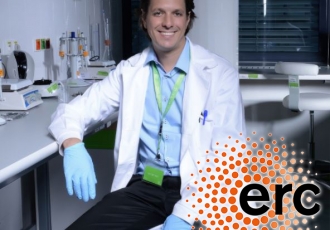 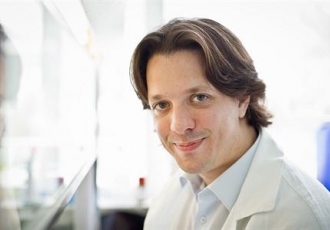 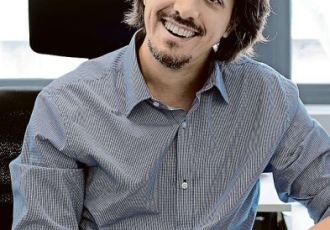 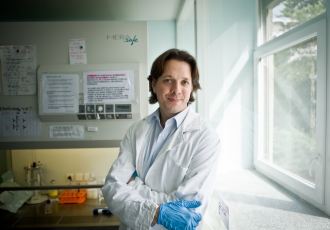