The BUT Rector's Awards are intended for graduates of bachelor's and subsequent master's degree programs or young academic staff. As part of the 122nd anniversary of the founding of the Brno University of Technology, Rector Petr Štěpánek awarded three students from CEITEC BUT. Zita Salajková, Sára Střítežská and Erik Képeš work in the research group of Jozef Kaiser. They are all part of a team that focuses their research on laser spectroscopy. 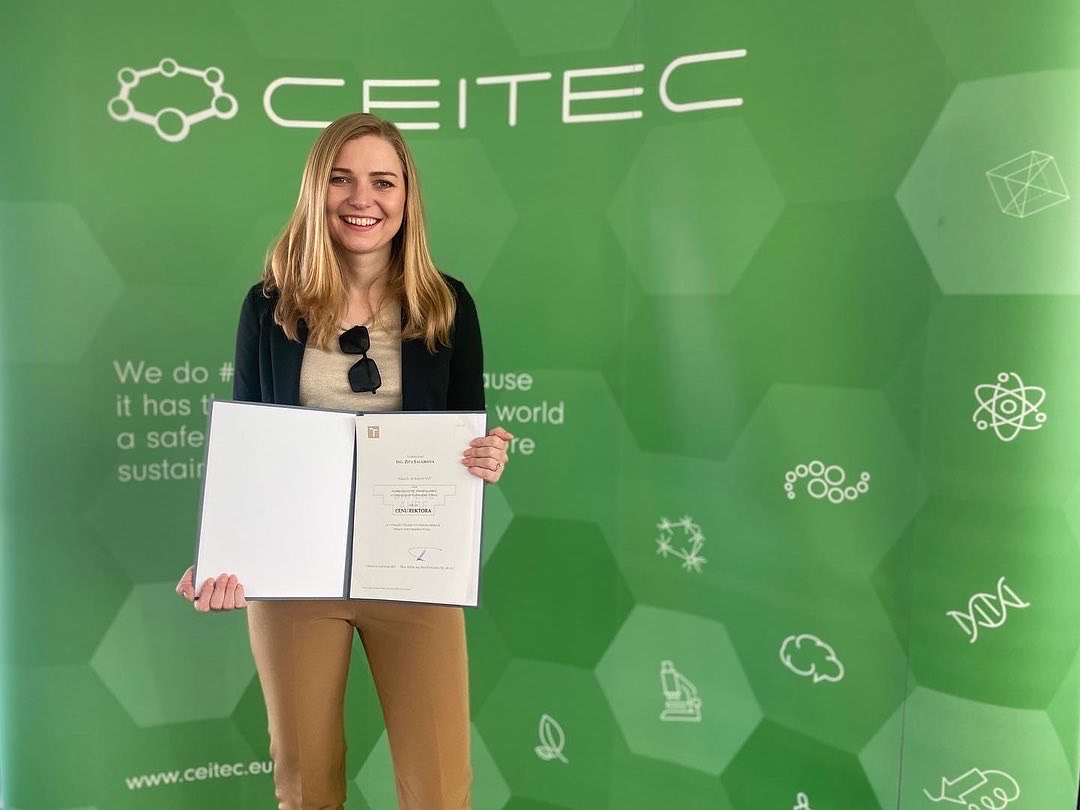 Awarded Zita Salajková is a PhD student at CEITEC BUT and at the University of Bari Aldo Moro in Italy. Her research is focused on plasma physics, the interaction of laser radiation with matter and plasmonics of nanoparticles.Her article "Application of gold nanoparticles embedded in the amyloids fibrils as enhancers in the laser-induced breakdown spectroscopy for the metal quantification in microdroplets" was awarded by the prestigious magazine Spectrochimica Acta Part B as the second best publication in 2019. A year later she also received an award “Best PhD. Award ”at the LIBS2020 International Conference in Kyoto.

She is the first author or co-author of 8 impacted Q1 publications that also including the international cooperation. Her H-index is: 4, 46 citations. 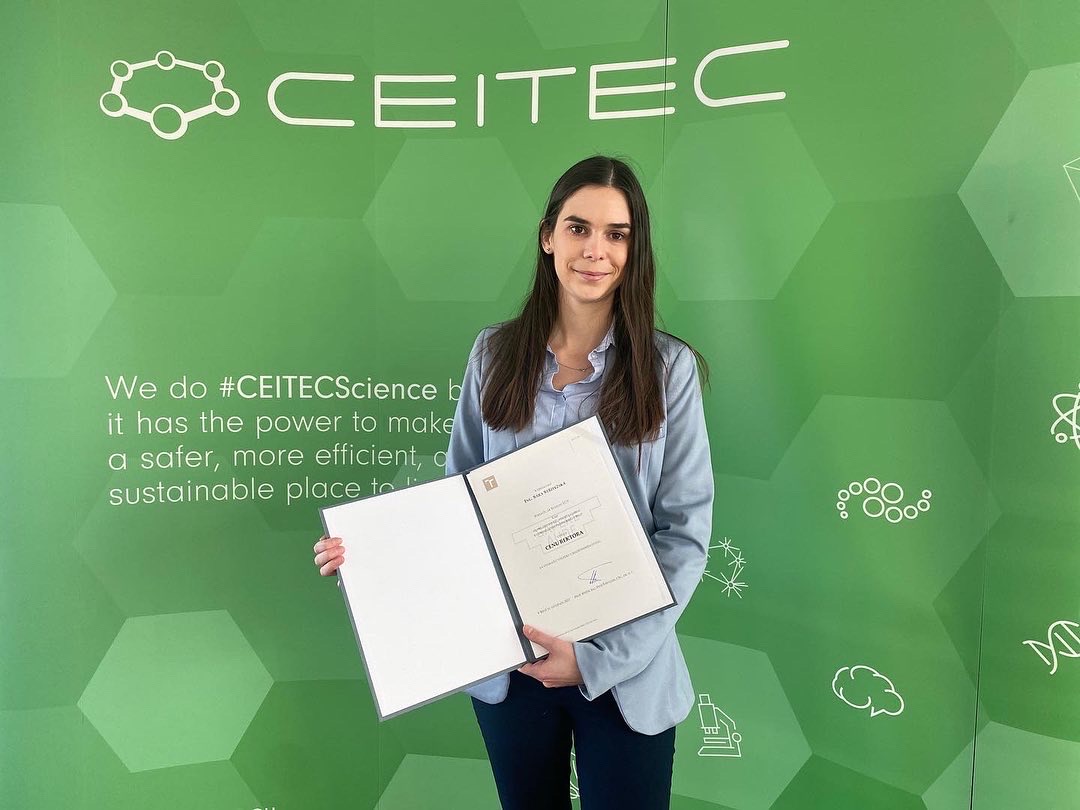 Student Sára Střítežská received an award for excellent results in her master's degree, which she graduated from at the Faculty of Chemistry at BUT. She defended her master's thesis on the topic of detection of luminescent nanoparticles using laser spectroscopy in June 2021. During her studies, she achieved an average school grade of 1, 16. Her research already has significantly contributed to the development of a methodology for the quantitative analysis of nanoparticles accumulated in plant tissue by the LIBS method.

She is the co-author of 3 impacted publications in Q1. Her H-index is 2, 11 citations. 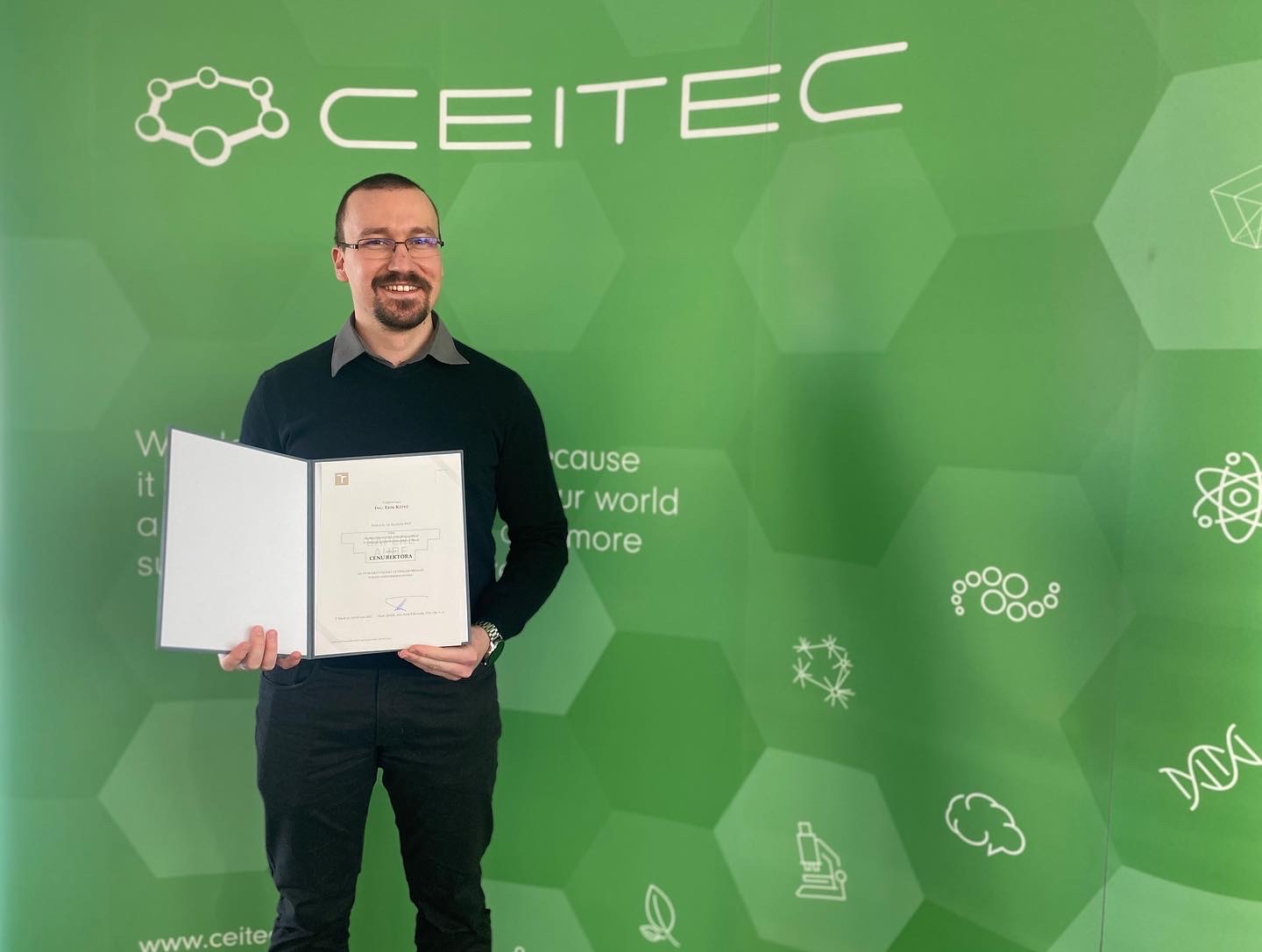 Among the awarded is also Erik Képeš. He has been dealing with the topic of laser spectroscopy since his bachelor's degree at the Faculty of Mechanical Engineering at BUT. As part of his doctoral studies at CEITEC BUT he focuses on the implementation of machine learning in the field of spectroscopy. Among his accomplishments, which he has already achieved during his studies, we could mention for example, the second place from the Ján Marek Marci Spectroscopic Society for a series of original works in 2021 or the prestigious Brno PhD Talent award from 2017.

He is the author or co-author of 9 impacted publications in Q1 that also including the international cooperation. His H-index is 5,127 citations.