News
CEITEC MU Elected New Members to Its Scientific Board

The Academic Senate of Masaryk University (MU) has approved the new members of the CEITEC MU Scientific Board. The members were nominated by Jirí Nantl, Director of the Institute. The Scientific Board serves as a strategic advisory body to the Director and has 20 members. 11 of the members are from Masaryk University, and the other nine external members are leading figures from Czech and foreign science, such as Professor Eva Zazimalova, President of the Academy of Sciences of the Czech Republic. The new three-year terms for office began on 1st July 2020. 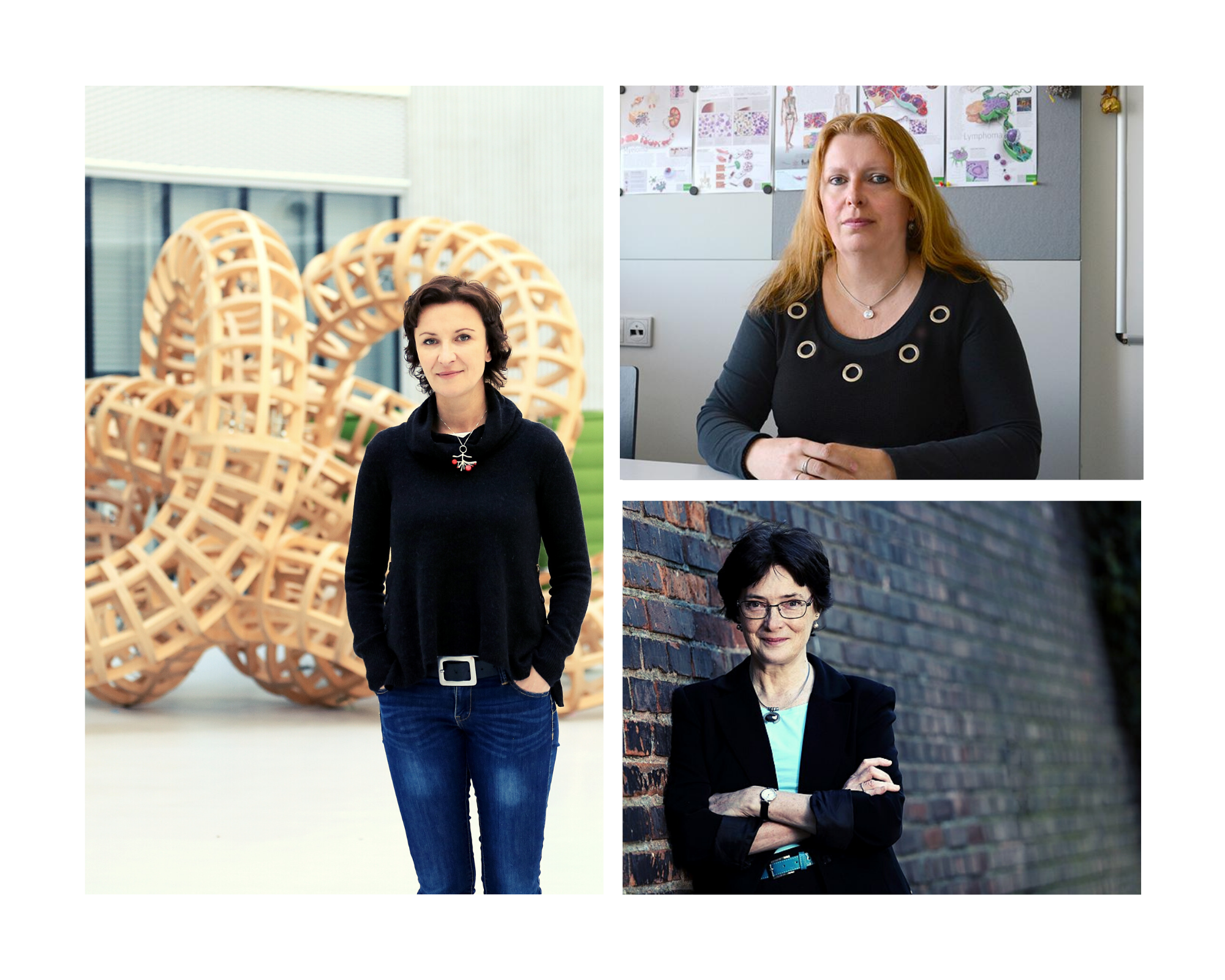 The role of the Scientific Board is to discuss topics that influence the strategic direction of the Institute, such as results from the internal evaluation of the quality of scientific activities, and to propose measures that correspond with conclusions from the joint evaluation of CEITEC's scientific excellence. Therefore, it is a huge advantage that almost half of the members are external.

During the previous period, the Scientific Board discussed the Institute's strategy for the period until 2020 and its implementation, and constructively debated the new career system that the Institute introduced in order to set transparent principles that would be in line with principles from the HR Excellence in Research (HR Award). CEITEC MU has been a proud holder of the HR Award since 2019. Thanks to the Scientific Board, the Institute has managed to resolve difficult internal debates and to reach consensus, even during the introduction of unpopular steps, such as the prevention of inbreeding. In the past, the Scientific Board also contributed to the debate regarding the creation of new research groups, and commented on difficult issues such as the closing of research groups.

In the upcoming term, members of the Scientific Board will have to discuss the new strategic plan of the Institute for the period of 2021-2027, and decide about the new recruitment policy.

The complete list of CEITEC MU Scientific Board members can be found HERE. 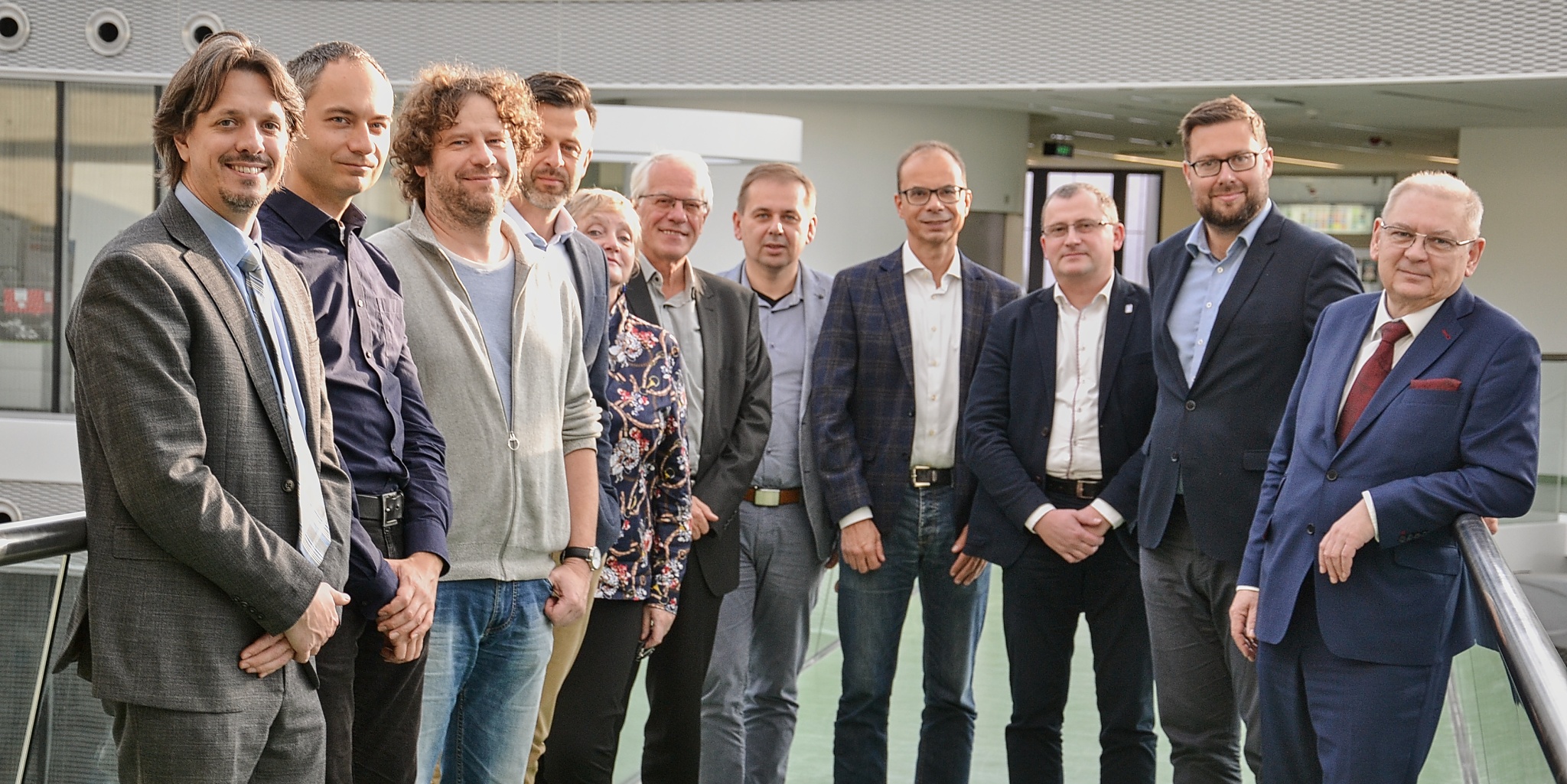